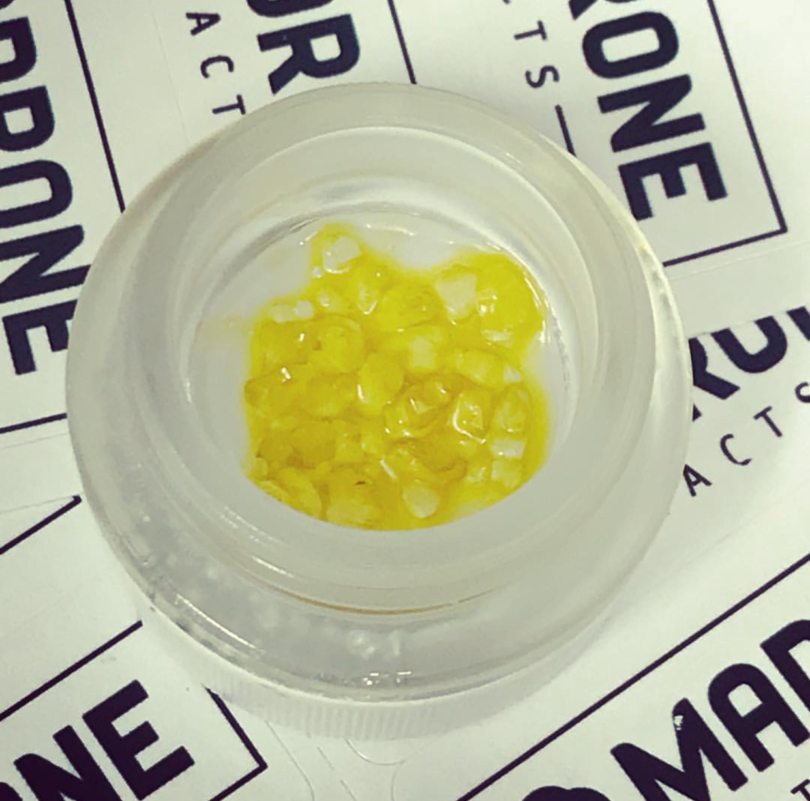 7/10 is a lesser-known stoner’s holiday than 4/20, much in the same way St. Patrick’s Day takes a backseat to Octoberfest for people who prefer to celebrate beer. Hell, I won’t name names, but there were at least two budtenders with whom I spoke before writing this who had no idea that 7/10 was a holiday at all. However, you can’t really blame them:

The origin story behind April twentieth’s inauguration as a marijuana holiday is well-known (read about it HERE), but thus far, nobody is taking credit for 7/10 even though everyone agrees on why it’s a holiday (7/10 upside-down spells “OIL,” and hash oil is awesome). But maybe nobody came up with it first. I remember my father-in-law telling a joke thirty years ago about a blonde going into a gas station and asking for a “710 cap” because she was reading it upside-down, and that dumb-ass joke is older than the BHO that gave birth to the stoner version of 7/10.

But when you think about it, none of that really matters. The first documented use of the term “710” as it applies to cannabis oil was back in 2010 (and yes, it was in the Urban Dictionary), the term has been used ever since to talk about hash oil discreetly, and now, many oil smokers light up at 7:10 (hopefully PM) and on 7/10. Boom. Origin story covered.

So, this year, we tossed around the idea of doing a campy 7/10 promotion here at The Greenery, but we decided against it because we could do better (of course, if you come in on 7/10, you’ll receive 15% off edibles, but only because 7/10 is on a Tuesday, and all Tuesdays are like that). This year, we wanted to do something permanent, so we decided to celebrate 7/10 by adding a new oil cartridge to our shelves for all you oil lovers: the 500mg V3 CO2 Oil Cartridge. 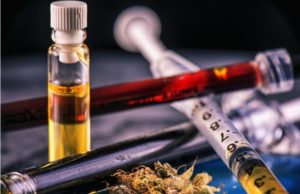 And these things are awesome.

The hardware is glass and metal and ceramic, the CO2 oil is pure and potent, and the price is ridiculous. We’re selling these carts for half of what a few other versions cost, because that’s how you do 7/10.

And we’ve gone further. Most of us here at The Greenery are fans of flower because our grow is one of the best in the state, and we celebrate 4/20 the way Prince recommended back in 1999. But that doesn’t mean we haven’t been listening to the oil-smoking half of the community, and your requests for a deeper lineup of well-priced dabs have been heard.

We’ve lowered the price of our Shatter, Wax, Live Resin, Rosin, and HCFSE by 20% (seriously, you’re welcome), we’ve added multiple Evo Labs products to our shelves right alongside the V3 cart, and this 7/10, we’ll be selling Pax Pods filled with budder, live resin, and distillate that you probably won’t find elsewhere.

You see, The Greenery is an anomaly.

We’re this cozy, locally-owned Durango dispensary nestled deep within Bodo Park, but we have a big-city 7/10 selection (I shit you not, a man drove here from Denver just to buy his limit of HCFSE from Madrone because we were the only ones with shelves deep enough to have what he needed). So, if you’re in the camp that celebrates 7/10 and you’re twenty-one or older with a valid I.D., come see Your Best Buds at 208 Parker Ave, and we’ll get you set for this Tuesday. Happy 7/10, Durango!

Photos courtesy of our friends at Madrone & V3 Oil!