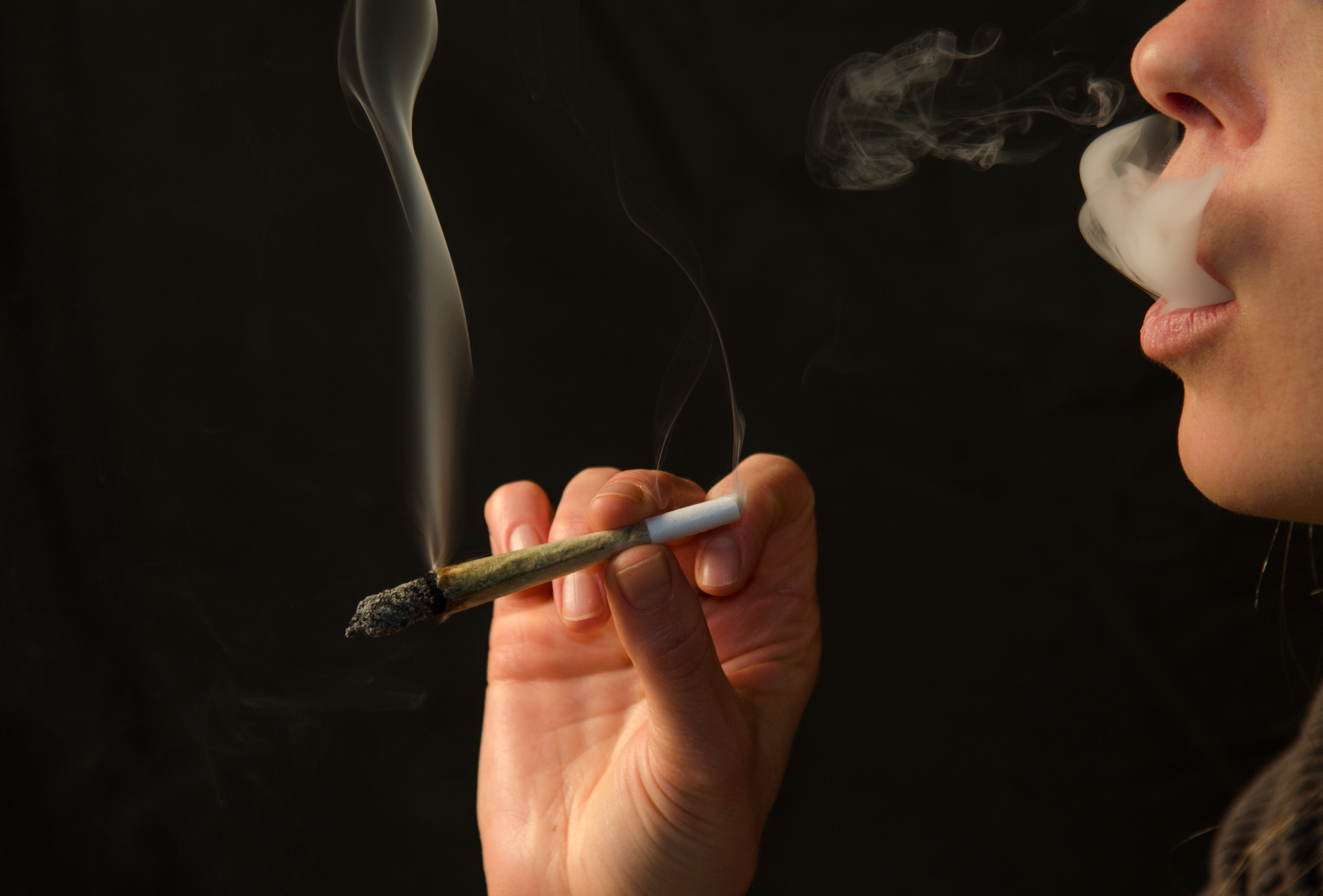 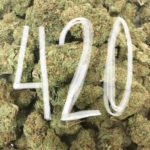 As it turns out, some kids in California coined the term, but I didn’t know that when I was a college freshman. At the time, I lived in Eugene, Oregon. My balcony overlooked Pine Street, and I remember watching from my lawn chair as all the other college kids went to class, exercised on the streets, did all the things college kids were supposed to do. I remember the taste of that west coast weed, I remember the deep bass bleeding from our living room speakers, and I remember laughing with my friends as we smoked our way into oblivion at 4:20 on some random afternoon.

Eugene is a verdant place, where the heat is ripe and everybody looks like they belong in an outdoors magazine. It’s a liberal college town, one so quintessential that you’ve seen it in movies, and pot was just a part of life. We got high every day at 4:20 because that’s what you were supposed to do. We had our rituals, we used alarm clocks. But we thought “420” was the call-code cops used to radio in a charge for marijuana possession. It made sense: when Snoop Dog said “187 on an undercover cop,” he meant murder; the band 311 chose their name because “311” is the call-code for indecent exposure; “420” obviously had something to do with cops and smoking pot (which is why it was so cool). But I was young and clueless—sometimes, clichés really do fit best—and I didn’t know the truth:

Back in 1971, there was group of Californian kids who called themselves the “Waldos,” and San Rafael was their hood. They were athletic teenaged boys and best friends. I’m sure they wore sweatbands in their shaggy hair, and striped socks pulled all the way up to their knees—I’m sure their music was loud, and I’m sure the ‘66 Impala they drove around town still felt modern and new.

One day, one of the Waldos heard about a military man who lived in the Point Reyes Forest. He was shipping out somewhere, leaving his post on the peninsula, and he wouldn’t be around to guard his pot-patch, growing somewhere out in the forest. One of the Waldos even had a treasure map. So, they made a plan: every day after school and track, they’d meet at 4:20 by a Louis Pasteur statue next to the wall behind which they usually got stoned (incidentally, this wall put the “wall” in “Waldos”). They’d start smoking immediately, and then they’d drive out into the Point Reyes Forest. They’d get out of that ‘66 Impala and they’d roam the loamy forest floor, hunting through the dappled sunlight for a hidden glen of unguarded pot plants. They never found what they were looking for, even after two weeks’ worth of searching, but they did find a form of immortality, because the Waldos created something that’ll live on forever.

The rest of the story is easy-cheesy: one of the Waldos had a loose connection to one of the Grateful Dead, and “420” found a carrier, just like the common cold. And it spread through the Waldos’ school, like things do. The virgin-minded freshmen watched with awe as the Waldos got high behind their wall, and after each graduating class, the Waldos lived on, reincarnated in a younger troop. After time, those two weeks’ worth of raiding into the Point Reyes Forest were forgotten, but the time to get high wasn’t: school still ended at the same time, so did track practice, and that statue of Pasture still stood watch over the new kids, doing his best to keep their minds from curdling. The original Waldos grew up and moved and had children of their own, and the origin story behind 420 was diluted with myth and by geography until it found me sitting on that balcony in Eugene, smoking my way into oblivion, convinced in totality that my alarm was going off because of a police call-code.

Anyway, seventeen years later, businesses have started adopting “420 friendly” as a lowkey way to advertise that they’re cool with pot; it provides for their customers an appreciated level of discretion. And at least five times a day, someone will come in and ask me if I know of any 420-friendly places in town. First and foremost, I tell these customers that per Colorado state law, marijuana can only be smoked on private property with the property owner’s permission. Quite a few of the local hotels that have smoking rooms will allow you to smoke marijuana in their rooms, but here’s the important part: always ask first. I know it might seem a bit counterintuitive to ask someone at the front desk if it’s okay to get high in your room, but trust me, these people are used to the question, so there’s no point in being timid (after all, it’s legal now). And if you’re staying in a hotel that doesn’t allow in-room smoking, just ask if you can use their designated smoking area—the same principal applies, and if you get permission, everything is peachy on the legal front.

And there are a few other businesses in town with outdoor seating that don’t mind too much if you get high on their property, especially if you’re using something discrete, like a marijuana vape pen (again, always ask). But if you’re still leery on the legality, please feel free to come into The Greenery and ask one of our knowledgeable budtenders about the regulations; after all, The Greenery is the friendliest 420-friendly place in town. We’ll tell you when and where you can smoke, and we’ll do our best to make sure your 4:20 is comfortable and legal, because We’re Your Best Buds, and that’s what we do.