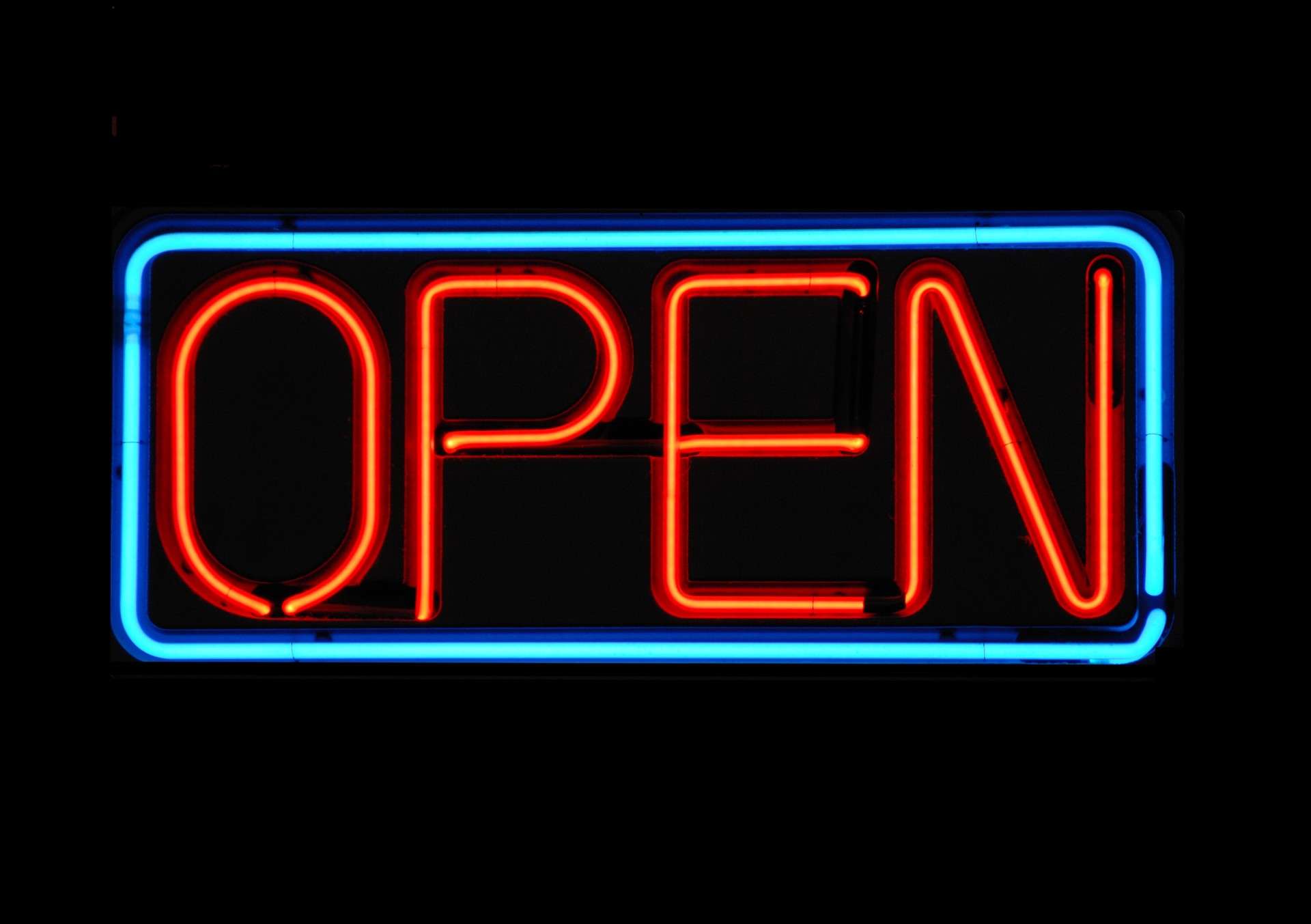 Extended Marijuana Dispensary Hours on the Horizon in Durango!

Extended Marijuana Dispensary Hours on the Horizon in Durango! Marijuana may be much more available in Durango, Colorado, if all goes as proposed. On June 14, 2016, the Durango city council discussed the possibility of extending Durango medical and recreational marijuana dispensary operating hours to midnight. Currently, a Durango ordinance, as well as the Land […] 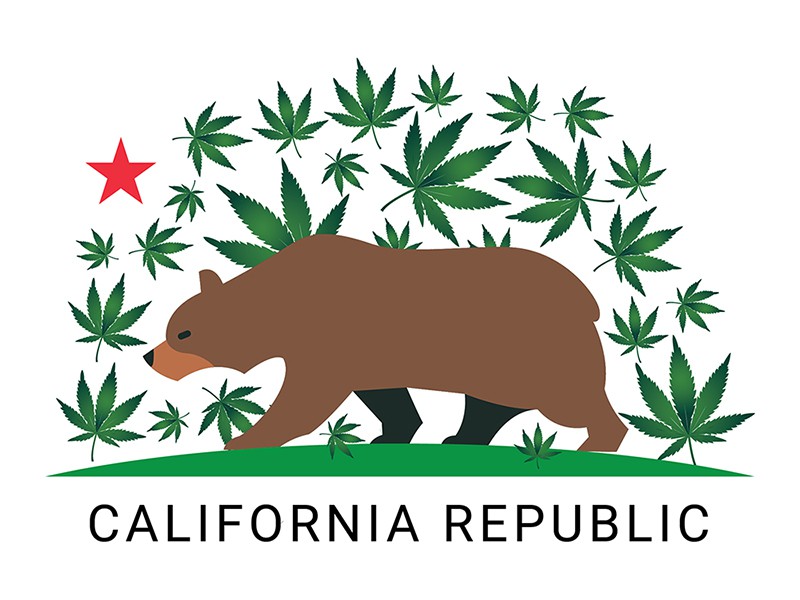 California Recreational Marijuana Initiative on the Verge The Golden State is on its way to legalizing the recreational use of cannabis! (California 2016 ballot propositions 5/14/16). Throughout history California has been an innovator in progressive cannabis culture. The state decriminalized marijuana in 1975 and in 1996 they became the first to legalize medicinal marijuana. Now, […]