Help The Greenery win 2016’s “Best Dispensary of the Rockies”! Elevation Outdoors Magazine is on a mission to find out the best dispensary in the Rockies and The Greenery has been nominated! We are competing against four other dispensaries in other areas of Colorado, so let’s get a win big for Durango! You can vote […] 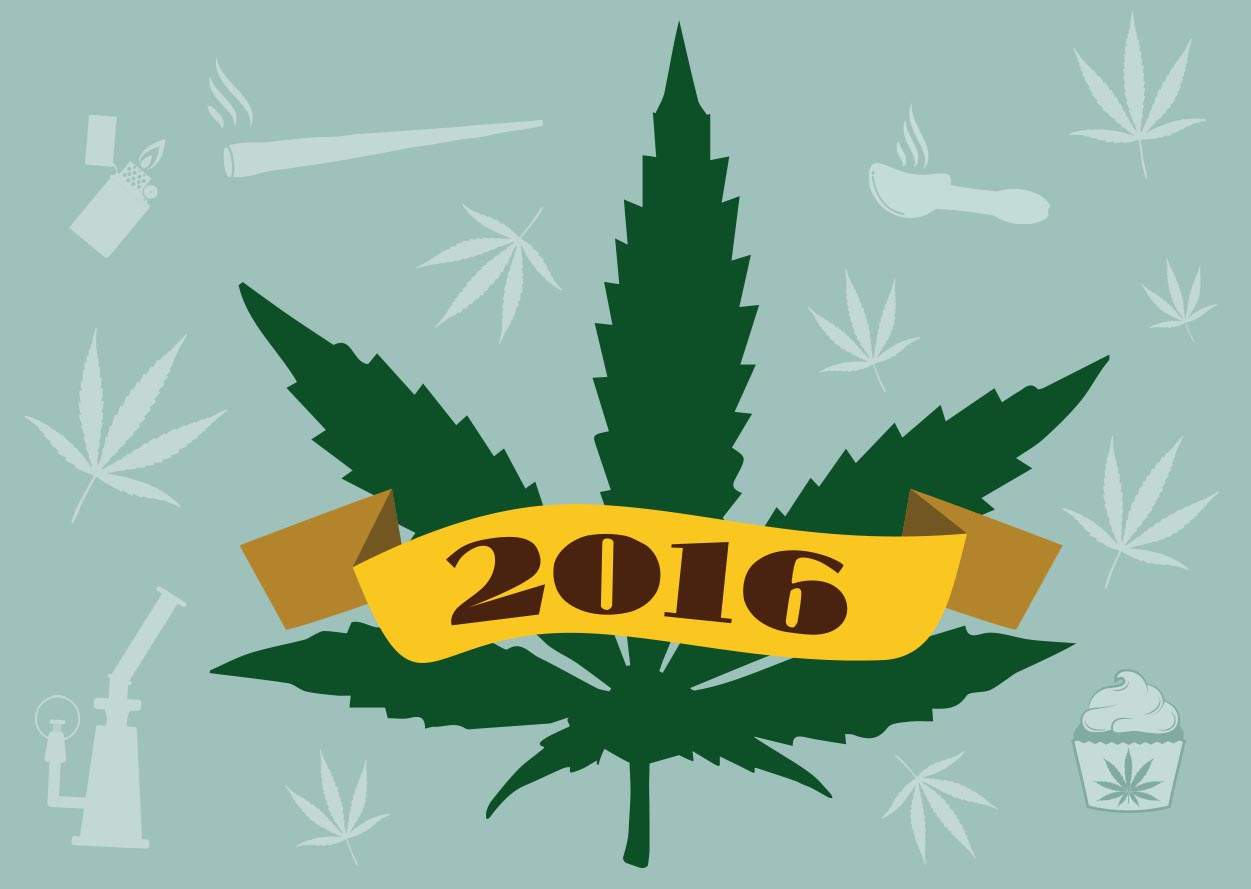