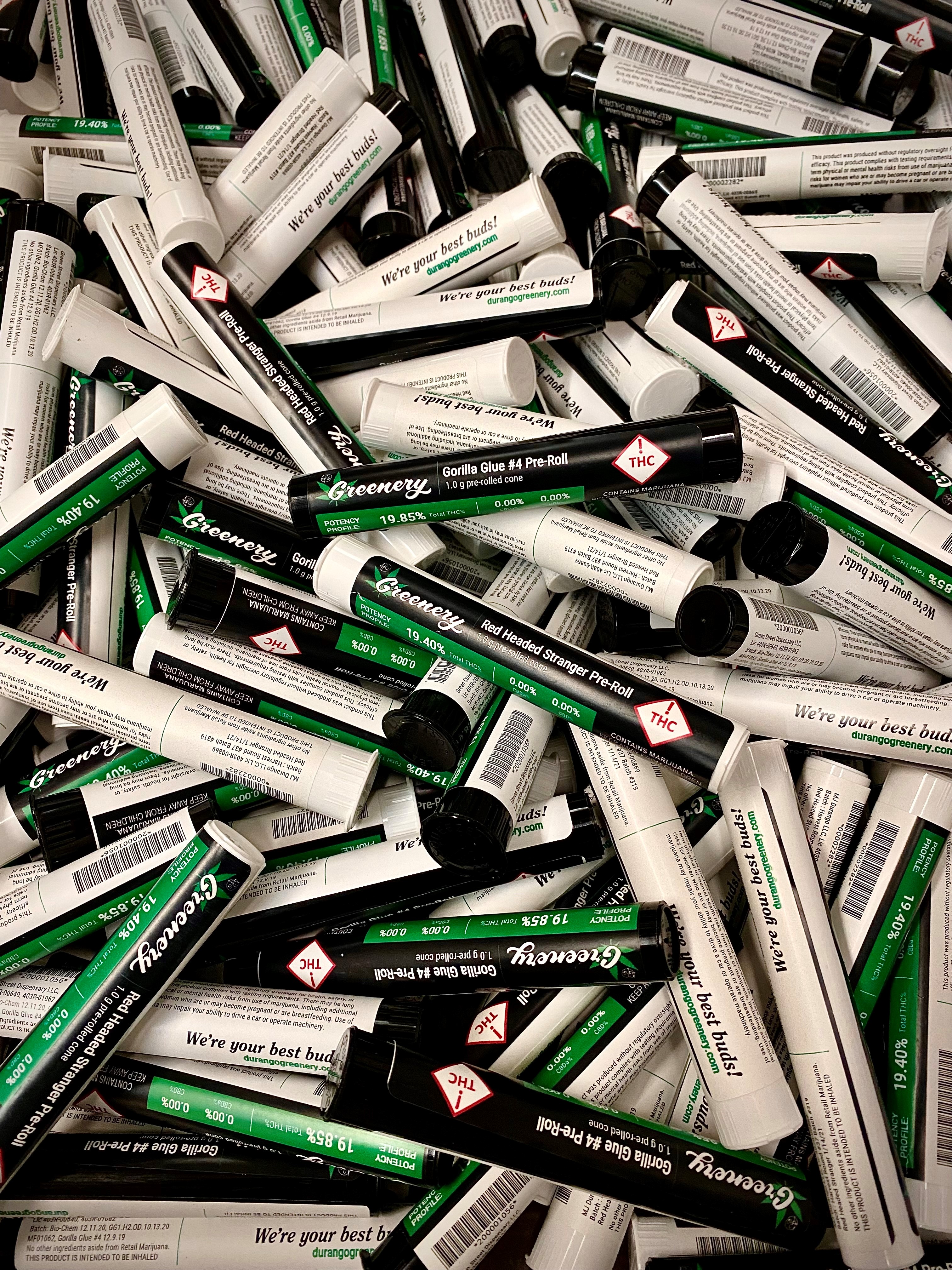 Do you know what’s ironic? When weed was legalized here in Colorado, coming up with regulations was left to the same politicians who’d fought to kept marijuana illegal for years. Crazy, right? That’d be like letting a fox watch the chickens if we got rid of coups, but it’s exactly what Colorado did. That’s why we have all sorts of nonsensical regulations like purchase limits for a plant that grows naturally out of the soil even though you can buy as much booze as you want. And more recently, it’s why our joints went up to $12 after tax as opposed to $10. Let me explain…

When we grew marijuana and rolled joints a couple years ago, the testing requirements were simple. And when we passed, we’d sell you the joints. The end. But earlier this year, the powers that be decided that a joint needed to be tested in its “final form,” paper and cardboard tip included. So now, we still have to test the flower, but once the joints are rolled, we also have to send a few of them to the lab where they’re put in a blender and then tested for potency, pesticides, microbials, heavy metals, and water content. It’s a bit much, and it’s more than a bit costly. So, we had no choice but to include that cost in our retail prices because that’s how business works, and as such, our joints went from ten bucks up to twelve earlier this year.

But that didn’t sit well with us. So, we did our research and changed our processes just like a bunch of scientists, and our joints became “process validated” by the state. I won’t go into the specifics because they’re boring, but long story short, it means we’ll save on testing costs, which means we can pass that savings along to you. So, that’s what we’re doing.

Effective immediately, all our fat, one-gram pre-rolls are going back to $10 after tax like they used to be, which is exactly the way things should be. We still grow the flower for these joints right here in Durango, they’re still rolled locally, and they’re still the best in town, but now, they’re more affordable. And not for nothing, you should keep in mind that locals still get 10% off all full-priced items in our shop every day, so if you’re a Durangatang or one of our neighbors in Bayfield or Hesperus, our joints will cost you only $9 out-the-door, which isn’t something the other “local” shops can say.

And to sweeten the pot (pun intended), we’re bringing back our old-school Friday Daily Deal. This means that every Friday, if you walk into our shop and spend $60 after tax, we’ll sell you a full-gram joint for $1, which is simply awesome. For real, getting a big joint for a buck is the perfect kickoff to any weekend, so come see us at 208 Parker Avenue, or order online HERE. We’ll always have plenty of pre-rolls for you—we have two Sativa and two Indica options every day, along with our new Blunt Box and a couple different infused joints—and they’ll always be affordable, because We’re Your Best Buds!