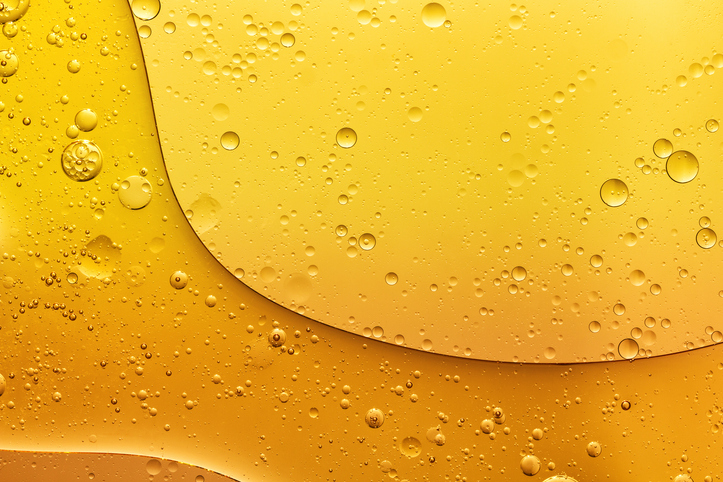 The CDC finally said something concrete about all the noise that’s been in the news lately about vape-related illnesses! You can read the full article HERE, but basically, they’re saying that Vitamin E Acetate may the problem, which only shows up in black market vape cartridges. It’s typical illegal drug dealer nonsense: when they have a bunch of cannabis oil, they want to cut it with an additive to stretch their product, and since vitamin E oil looks like cannabis oil, that’s what a bunch of them used thinking it’d be okay because it’s a vitamin. But, it’s not—the oil congeals in your lungs making oxygen absorption difficult (if not impossible), and then people end up in hospitals.

Again, and I’m going to use all-caps for emphasis, VITAMIN E ACETATE DOES NOT EXIST IN ANY OF THE VAPE PRODUCTS WE SELL, so it’s not something you need to worry about in our Durango dispensary. And really, it’s not even the reason I sat down to write this blog. Ever since vapes started showing up in the news, the people walking through our doors have more questions than usual (rightfully so), and many of them are centered on the different types of cannabis oil we sell. So, this week, I wanted to get proactive and write about all the differences to give you some reference material, and frankly, it’s a necessity these days because we sell six different types. Let’s get into them:

Ethanol Oil: This was the first type of commercial vape oil on the market, and even though it started to disappear a couple years ago due to the emergence of other extraction methods, we’re seeing a resurgence of ethanol vapes on the market because it’s an easy and cost-effective way of making oils. When ethanol is used, a bunch of flower is soaked in ethanol to make a slurry, and then the slurry goes into a purge oven to remove the residual ethanol. It’s as simple as that, and if you want to try an ethanol-distilled oil, try one of our V3 Cartridges.

CO2: The emergence of CO2 is one of the factors that led to the decline in ethanol distillation because CO2 is less caustic than ethanol, but it’s also a more costly process. First, the flower is ground as finely a flour, and then it’s baked to decarboxylate the cannabinoids. The baked flower is then put into a stainless-steel tube, through which supercritical CO2 is pumped (the CO2 acts as a solvent and strips all the cannabinoids from the flower). The resulting oil is poured out, and then it’s put through an ethanol winterization process to remove the residual lipids and whatnot. And if you’d like to try a CO2 oil vape for comparison purposes, come snag one of our Sweet Cartridges or Lucky Turtle Syringes; they’re both wonderful.

BHO: This is where we start getting into the three-letter acronyms, which can be a bit tricky, but “BHO” stands for “butane hash oil.” Most BHO products come in solid forms, such as shatter or wax, and they’re like the ethanol products in that the end product must go into a purge oven to remove the residual butane. However, the process is identical to CO2 oils, albeit with butane instead of CO2. Get it? We don’t sell any BHO carts in our shop, but we have plenty of wax and shatter, so we’ve still got you covered.

PHO: No, this isn’t the spicy Asian soup that everyone mispronounces; “PHO” stands for “Propane Hash Oil.” And for the record, please don’t be worried about the butane or propane used to make these products. They’re all purged out and the products are tested by state-licensed labs to make sure it’s done properly; that’s why legal products are better than the black-market versions. Anyway, yes, you guessed it, the PHO process is identical to the BHO process, except propane is used instead of butane. However, PHO products can be much tastier because propane strips the cannabinoids out of flower at lower temperatures and pressures than other hydrocarbons, and the end product is a much brighter yellow that’s richer in terpenes. We just brought on a new PHO cart from Shift that’s simply wonderful because all the cannabis terpenes contained in each cart are listed on the label. It’s next level. For real, if you call yourself a cannabis connoisseur but you’ve never tried a PHO cart, you need to come in immediately.

SHO: “SHO” stands for “solventless hash oil,” and this is the rare stuff. It’s exceedingly difficult and costly to make a vaporizable oil without solvents because the only things you’re allowed to use are pressure, heat, and water, and the end product usually ends up being lower in THC than the hydrocarbon counterparts. Right now, we have two SHO products in solid form, Rosin and Live Rosin, but there’s a chance we’ll add a SHO cart to our lineup in the near future, so stay tuned.

FSE: “FSE” stands for “Full Spectrum Extract,” and butane is used just like with BHO, but the source material is different. Instead of dry flower being used, FSE producers use fresh-frozen flower—this is when the marijuana is immediately frozen after harvest. The freezing process bursts the plant cells, making the cannabinoids easier to extract, but it also preserves the terpenes that can be lost in the drying process that’s skipped with FSE. The end product that goes into a vape cartridge is actually liquid Live Resin, which is the tastiest, most potent concentrate on the market. For real, if you want to jump straight to the top and try the best cannabis vape cartridge on the market, come into our shop and pick up a Green Dot FSE cart. I can’t promise a lot, but I promise there’s nothing else like an FSE cart.

There! That’s all you need to know about the different types of cannabis vapes, but please, if you have questions, come see us at 208 Parker Avenue (or call us at 970-403-3710) and ask whatever you’d like. It’s very important to us that you understand the difference between our regulated cartridges and the bad ones on the street, and it’s also important to us that you know exactly what you’re putting into your lungs, because We’re Your Best Buds!