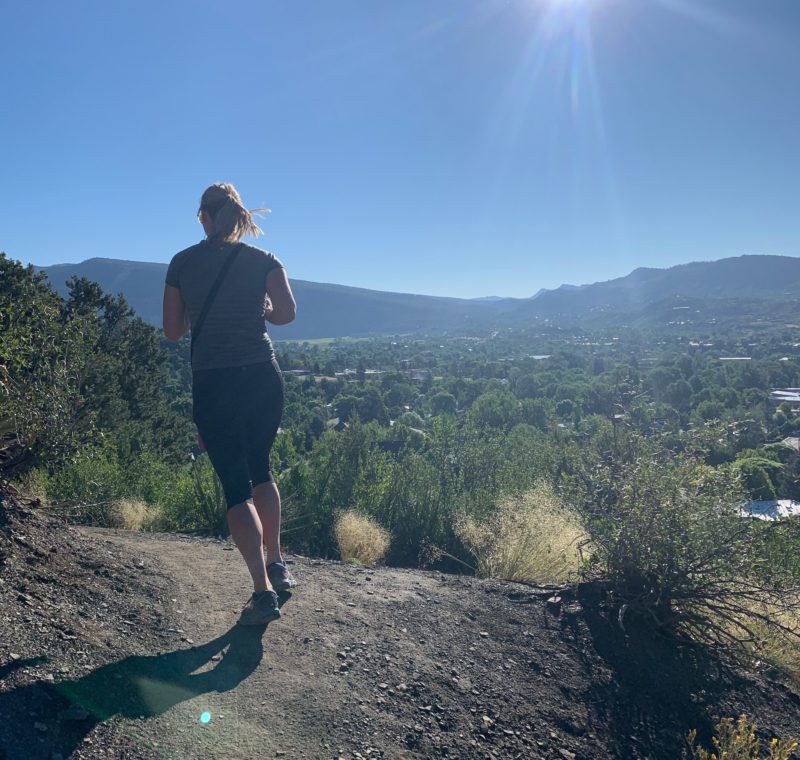 Did you know that cannabis gyms exist? For real, THIS one is thriving in California and THIS one was doing alright here in Colorado before they were shutdown for breaking a few rules. And these places are exactly what you’d expect: normal-looking gyms where you’re allowed to consume cannabis and workout at the same time.

I know. At first, that seems like an odd proposition, but trust me, I do it, and it’s wonderful—just think about the people watching. When I’m high, those older ladies in their bright Jane Fonda spandex make me crack up; those steroid-fueled men who walk around like roosters make me shake my head slowly; those people who dance on treadmills instead of run make me think I’ve slipped into a different universe, and I love it. Actually, pot makes everything about the gym better because it’s easier to get into the “zone,” stretching feels much better, and for me, that post-lifting pain is dulled via the warm and fuzzy feeling weed lends to sore muscles.

Hell, even Men’s Health wrote about the wonders of working out high (you can read the article HERE), so the trend is picking up. But really, the reason most of these marijuana gyms opened is that their proprietors wanted to break the “lazy stoner” stereotype. These people wanted to come out loud and proud to prove that active people smoke pot too, and that in many cases, marijuana can make activity easier, not harder. So, just in case you wanted to try it for yourself, I’ve decided to use this week’s post to highlight my favorite pre and post workout cannabis products; let’s get started…

I always start by eating a few GO Beans from 1906, but my tolerance is embarrassingly high, so I’d recommend starting out with one. This is one of those newfangled edibles wherein the cannabinoids have been microencapsulated to make them water-soluble, which sounds fancy, but all you really need to know is that because of this, you start to feel the effect within 20 minutes instead of waiting an hour. Also, chocolate-covered coffee beans are obviously caffeinated, which is perfect for a pre-workout pick-me-up. That, and I prefer edibles over smokables before my workout because the last thing you want before some heavy breathing is a smoker’s cough.

Secondly, every good pick-me-up needs to be followed by a calm-me-down for recovery, so as soon as I put down the weights, I like a good one-to-one ratio vape pen. We sell plenty of these things in our Durango dispensary, and they deliver a perfect balance of THC and CBD, and the combination of the two cannabinoids can bring on that “I just got out of the hot tub” feeling without the malodorous smell of chlorine. The relaxation dispels cramping muscles, and the munchies make protein shakes taste better; it’s a win/win.

And then comes the couch (the best part about exercise is that it justifies laziness). This is when I turn to the real stuff; a deep indica strain like Kandy Kush or Wedding Cake. The body high banishes any residual discomfort, and I melt into my pillows knowing that my day is over. After that, you’re limited only by your imagination. We sell cannabis massage oil, infused salves, transdermal patches, and all sorts of infused topicals that can get the cannabinoids directly to where they’re needed most. It’s all good stuff.

So, if you’re an athlete and you’d like to throw some pot into the mix to see if it helps—or, if you’re a stoner and you’d like to throw some exercise into the mix—come see us at our Durango dispensary on 208 Parker Avenue and ask any one of our friendly budtenders about cannabis products that can get you up and going. We’re all about smashing lazy stereotypes and making workouts more fun, because We’re Your Best Buds!