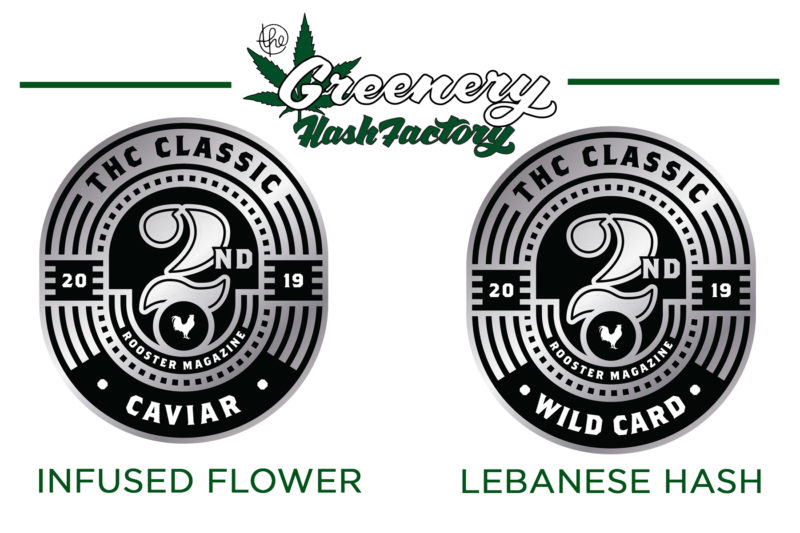 I’m still getting used to the idea of marijuana business trips. The business trip part is simple enough because I did that for over a decade—I got used to the slacks and nice shirts, the hotels and continental breakfasts, the company bar tabs and small talk. And when you think about it, nothing should change if you throw marijuana into the mix because legalized marijuana has created a business that’s just as legitimate as all the others, but it’s still weird. Thus far, I’ve been on four business trips for our marijuana company, and I’m planning my fifth. I grab my business cards and my laptop and my nice shirts just like I used to, and I travel around selling commodities to business owners just like I used to. And it was all getting workaday just like it used to be, starting to feel normal, but during the last week of March, I went on a business trip that would remind me of just how odd this whole thing really is.

Long story short, we decided to enter a few products from our Greenery Hash Factory in The THC Classic that’s put on annually by Rooster Magazine. We’d never entered a competition like this one before because we thought going up against the big guys might be tilting at windmills; some of those companies operate chains of dispensaries and concentrate production facilities that’ve been open since the beginning. So, when we got the call that we’d need to show up to accept our awards, it seemed a bit surreal. But we shifted schedules here in the shop so the Hash Factory could go as a team, we grabbed our business cards and laptops, and we hit the road for Denver.

We checked into our hotel and grabbed a bite to eat. We called an Uber and headed down to the Temple Nightclub, where the award ceremony would be held. Our Uber driver was from Morocco, which we took to be a good sign because one of our contest entries was our Moroccan Hash, but we still didn’t know what to expect. When we showed up, the scene was exactly what you’d expect at a nightclub: there were red ropes and a line, there were irritable bouncers and flashing lights, and there were party girls dressed in grass skirts and coconut braziers who were obviously paid to be there. We waited in line, endured the pat-down, and then walked into a thumping nightclub that was packed with 1,000 people who worked in the cannabis industry. It was crazy.

Cheech Marin (from Cheech and Chong) was rumored to be somewhere in the crowd, but I never saw the guy, but two of my team members got a picture with Afroman who ended up playing a concert to close out the night. A little later, the award ceremony started, with speeches and applause exactly like you’d expect, and we ended up taking home two trophies, one for our Caviar, and one for our Lebanese Hash. Isn’t that insane? Not that long ago, we’d be locked up for making hash and distributing it across Colorado, but now, we get to walk onto a stage, shake hands with the guy holding a microphone, and then hold our trophies high as a crowd of 1,000 marijuana professionals cheer our accomplishment. It was one hell of a day.

To back up a bit, “caviar” is marijuana flower that has been coated in hash oil and kief, and Lebanese Hash is an old-school concentrate that’s made from pressed kief, just like the stuff that was smuggled into the States way-back-when. And I’m not just talking about this stuff because of the two new trophies that are sitting in our Durango dispensary; you can also buy our hash, and if you’re in Durango, you’ll need to come to us because we’re the only people in town selling it. Just be prepared to hear us call our hash “award-winning,” because we now have a couple trophies to prove that we really are Your Best Buds! 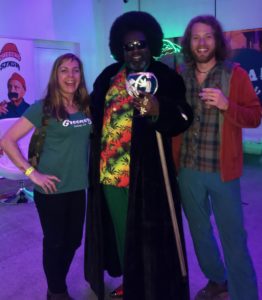