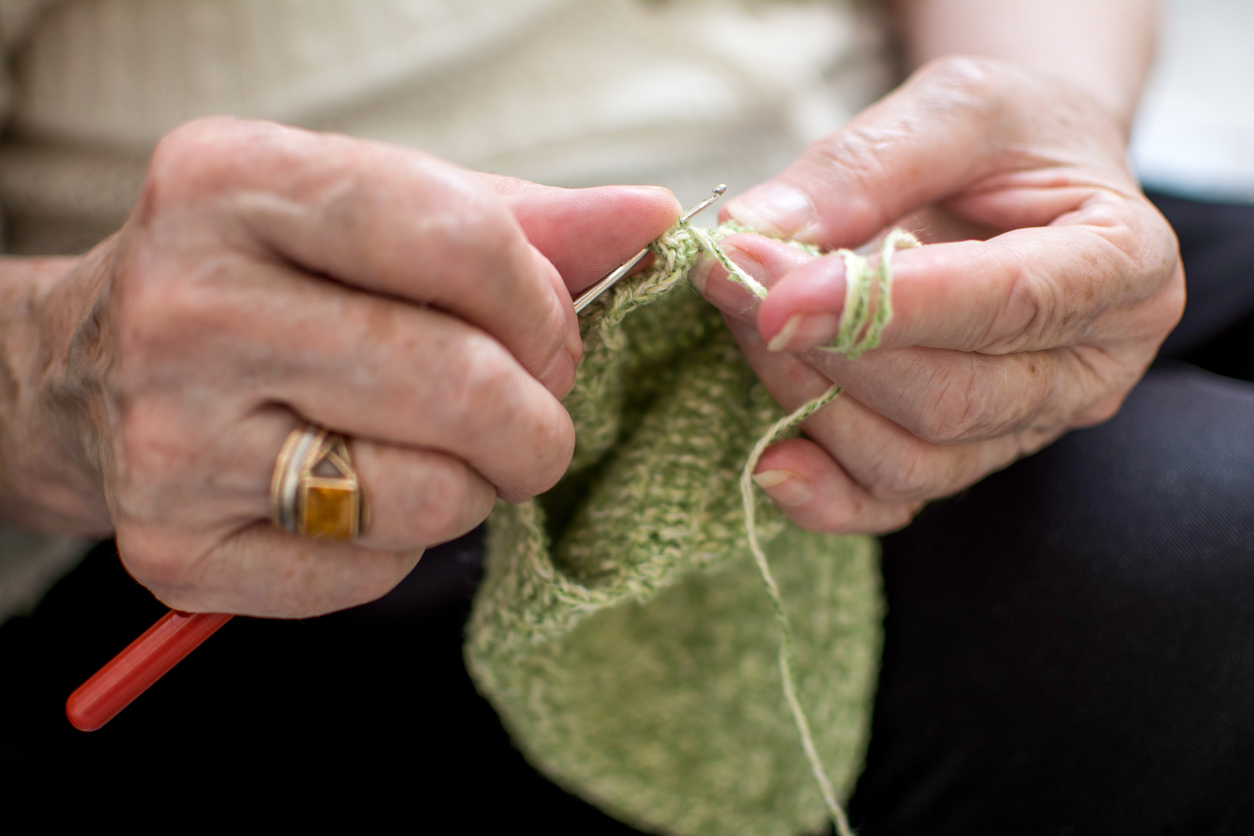 Let me tell you a story…

We have to check everyone’s I.D. when they walk into our Durango dispensary—it doesn’t matter if we know them of if they’re obviously old enough to be our grandparents, because rules are rules. But I always feel a bit odd when I ask someone from the Greatest Generation for their driver’s license, and they always look at me like I’m a bit odd for asking. And the other day, a gentleman walked in, I asked to see his I.D., he looked at me like I was daft before he fished it out, and then my mind exploded when I saw his birthday: he was born in 1927.

I’m sure you already did the math, but that gentleman was 91 years old. It was easy to see that he was still all there mentally speaking: he had a quick wit, his eyes were bright, he walked around as easily as the rest of us, and he just wanted to get high.

Does that seem strange to you? Is it easier to picture an old man cupping a glass of whiskey than it is to imagine an old man smoking a joint? If we’re being honest, the answer is “yes” because the collective paradigm per marijuana was quite a bit different a few decades ago, and growing up around all the misinformation usually makes it so the elderly think about cannabis in a negative light. Think about it: that ninety-one-years-old man was nine-years-old when “Reefer Madness” made its horrific debut in theaters. If you’re not familiar with the movie, it was a piece of glorified propaganda. It depicted young men and women smoking the reefer and then going into crazed states of sexual abandon and going on crime sprees (you know, kinda like what alcohol does in reality). Believe it or not, the original title of the movie was going to be “Tell Your Children,” and the film was backed by a few people who waned to keep marijuana illegal for monetary reasons (you can read about that HERE).

And that man isn’t alone. One of our regular customers is a sweet lady who always wears floral dresses, and her I.D. shows a birthday from the thirties; she comes in once every week for cannabis salve. I’ve sold pot to wheelchair-bound men in their eighties, I’ve sold it to whole knitting circles of elderly women who want to make their book clubs more fun, and if I’m being honest, I sell to seniors just as often as I sell to millennials—believe it or not, our average customer is in their forties.

Do you know why? Well, it’s because The Greenery is the local shop for grownups. Customer service is just as important to us as the products we sell, so all our budtenders are trained thoroughly. You won’t find the archetypical stoned budtender in our shop, and none of us is the dazed and confused burnout you might’ve encountered in the tourist traps downtown. We care about your experience, not just your high, and if you’re looking for respect as well as the best marijuana in Durango, this is the place for you.