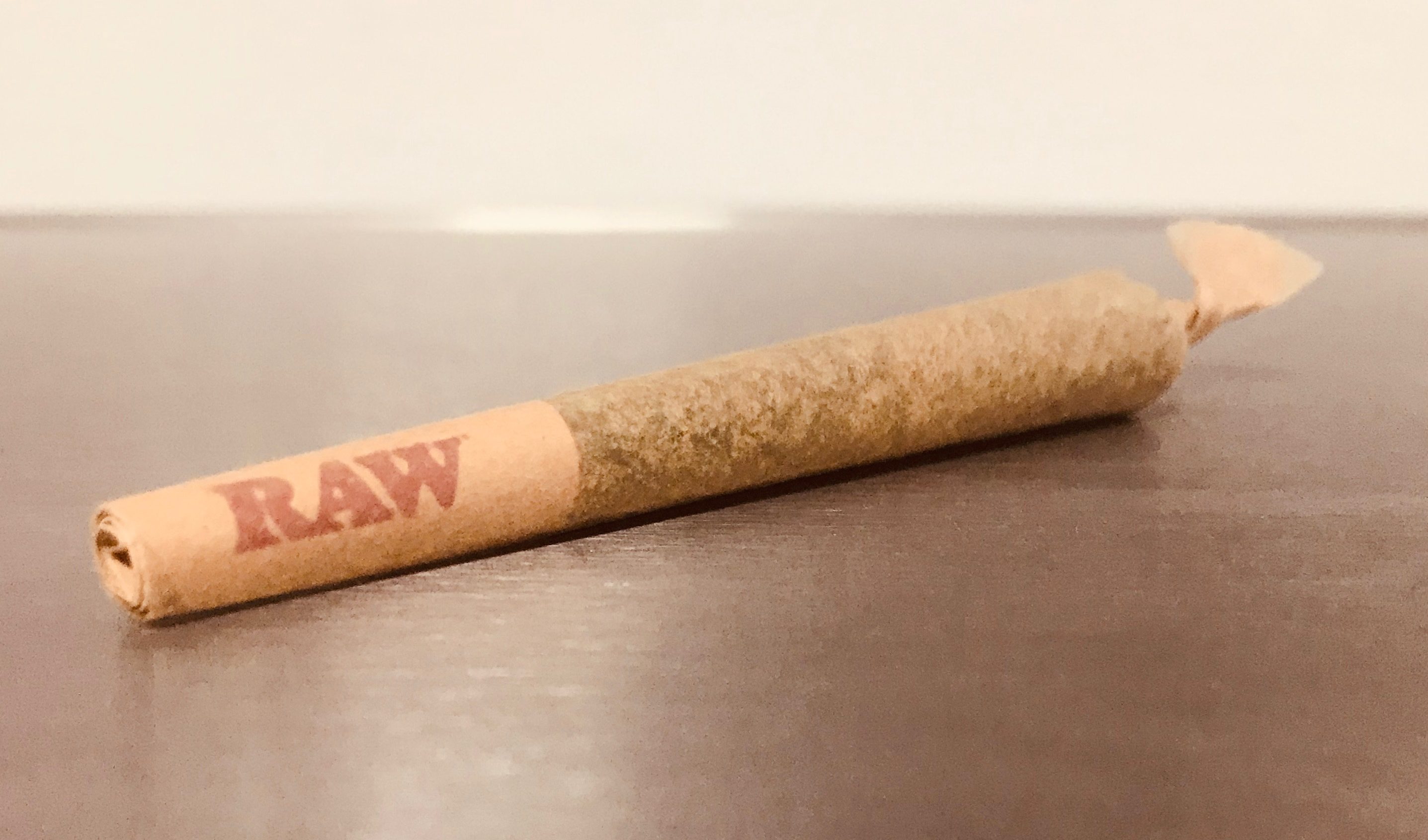 I do my best to keep you apprised of all the mercurial changes that we go through as a company, but it’s difficult because it seems like we’re always doing something new. Our menu keeps expanding with new products, our staff is a fluid thing because people keep moving up or moving out, and this industry itself is ever-evolving. It’s exciting, but it’s hectic.

The last time I gave you an insider’s look behind the scenes here at our Durango dispensary (take a peek HERE), our Hash Factory was a fledgling business, but now, we’re supplying over ten percent of the dispensaries in the state with old-school hash, and we’re getting calls from around the world from people asking about our products. Seriously, a man from Egypt called me a few weeks ago and asked where he could buy our Lebanese Hash while he was “in the States” because he wanted to compare it to the stuff that actually comes from Lebanon (and he called back more recently to tell me that The Greenery wins).

And if you’ve been in lately, I don’t have to tell you that we have a few new faces behind the counter. Porter is the newest guy: he’s young and tall and full of excitement to be in his first cannabis-based position, and he replaced Jonathan who’s knee-deep in flower over at our grow. We have Cameron on our team now too, straight out of the armed services; he’s the enthusiastic one with a touch of swagger. And by the next time you read one of these culture pieces, we’ll have another new face because we’re a growing business, pun intended.

But at the end of the day, it’s the cannabis we’re providing for locals and tourists alike that matters, so our new menu deserves discussion; we have all sorts of new stuff and it’s all awesome. Let’s go through some of it:

1.) Stroopwafels! For the record, there’s no exclamation point in “stroopwafels,” but there should be because these things are insanely good. Each pack contains 100mg THC, and each serving (a little waffle cookie sandwiching a layer of caramel) contains 10mg THC. Come in and get some, or I’ll be forced to eat them all.

2.) Hash Joints. There aren’t a lot of truly solventless concentrated joints on the market, so we made one because that’s how we roll (again, pun intended). Each one of these full-gram pre-rolls is filled with a 50/50 blend of old-school hash and flower from our boutique grow, and we’re selling them for $18 each after tax. If you want an affordable way to get obliterated, there’s nothing better than a hash joint.

3.) PAX Pods. Yes, we’ve had pods for a while, but now we have exotic ones like “budder” and live resin pods, and we even have distillate pods that are enhanced with a natural blueberry terpene so it tastes like you’re smoking candy. Quite a few of you have been asking for flavored pods, so we came through just for you!

So yeah… if you’re over twenty-one with a valid I.D. proving as much, you should come see Your Best Buds at our Durango dispensary on 208 Parker Avenue so we can tell you all the new and exciting stuff in person (it beats reading any day).