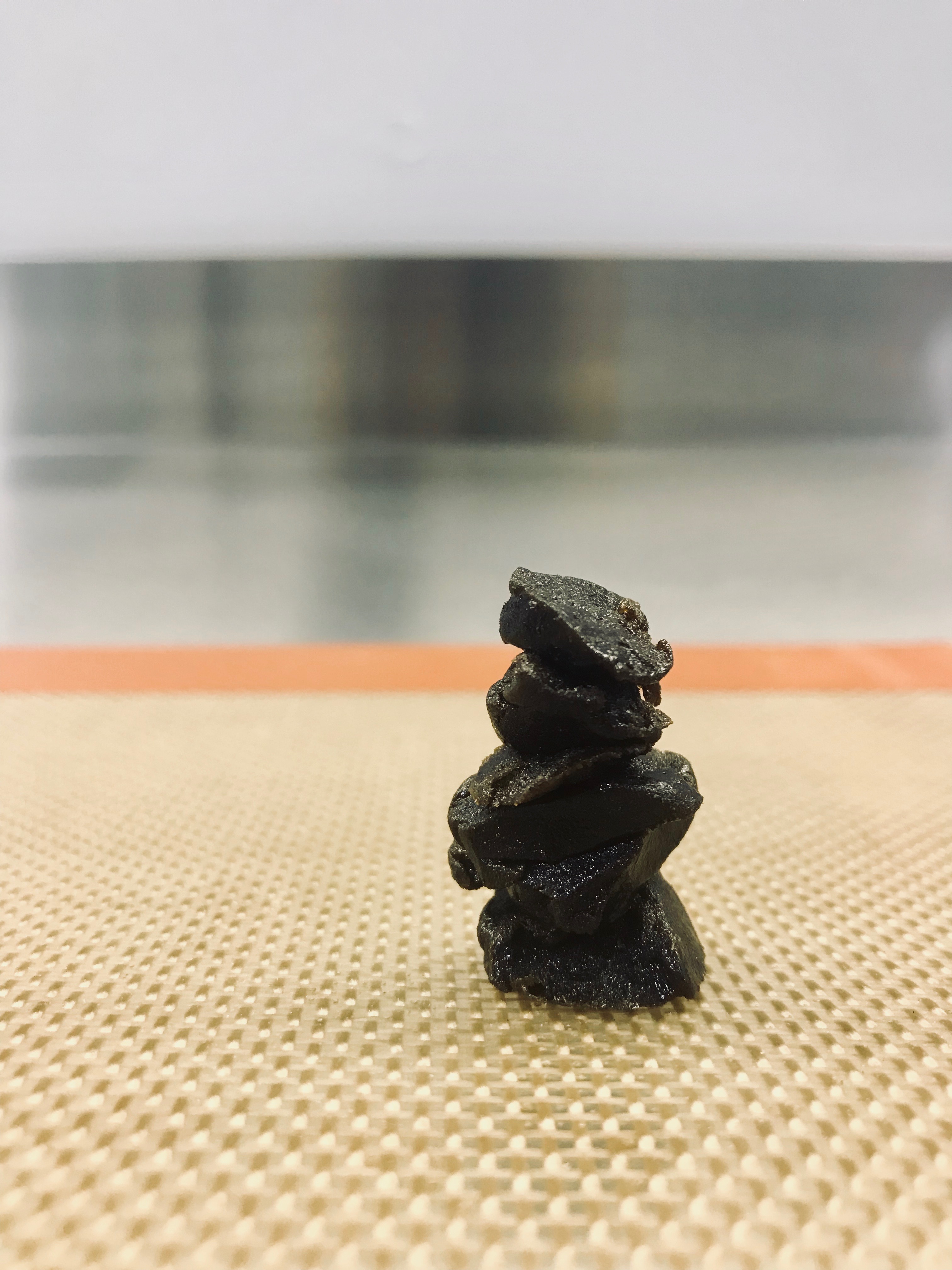 Why is it that only the Middle East is famous for hash? It’s not fair…

Yes, I know that “hashish” is an Arabic word, and I know they came up with it first, but I’m still a little jealous. And I don’t care if it sounds like I’m throwing a fit because I’m allowed to—I’m the Sales Manager for a bona fide Hash Factory right here in Durango, Colorado, and I spend my days selling “Moroccan” hash and “Lebanese” hash to dispensaries across the state (we’re in forty-three of them as of right now). Don’t get me wrong, exotic hashes are wonderful and time-tested, but they’re still foreign; they’re still modeled after the hashes that come from “over there.”

So, what about Colorado? Given that hash is legal here, while it’s still illegal in places like Lebanon and Morocco and Afghanistan, shouldn’t we have our very-own type of hash that’ll put us on the hashish map? Shouldn’t Colorado become famous for a hash that’s named after us? We think so, and guess what? Like I said, I work for a hash factory, a place where we get to make whatever the hell we want, and we decided to come up with something just for the home-team.

But it took us a while to figure it out. All the old-school stuff has been done before: kief has been aged and baked and pressed for thousands of years, and all those methods have been claimed by other cultures for generations. And all that new-school stuff like BHO comes from California, if we’re being honest, so we can’t claim it and call it “Colorado Hash” even though we’ve perfected it. So, we spent quite a bit of time in front of the proverbial blackboard, and we decided to meet in the middle of the two paradigms; we decided to make a mashup of old and new school hashes and call it out own: Colorado Dark Hash.

For the record, Joel Cameron, the man who owns The Greenery Hash Factory, came up with the idea, but I get to be the first to give him credit for it in writing (years from now, I like to imagine that some future stoner just like me will google “Colorado Dark Hash” and read what I’m writing now while he’s chasing down the origin story for the world’s best hashish, and the thought makes me smile). But it took Joel weeks of research and development to figure it out, not to mention a ludicrous amount of financial investment, so I’m not going to tell you exactly how it’s done because I know for a fact that people will try to replicate this concentrate once they figure out how freakishly awesome it is. But here’s the gist:

We bake old-school kief to decarboxylate it (I swear the process is more complex than it sounds), and then we mix it with pure CO2 oil to bump the potency up into the new-school range. See what I mean? It’s a marriage between the old and new, much like the historic state that gave birth to legalized cannabis. And when the first batch cooled into the midnight black hash that we created, it felt like we’d made something special, something novel, and lightning arched across the sky while Joel screamed, “it’s alive!” (that last part isn’t true, but a little poetic embellishment is expected when you’re writing an origin story).

Anyway, the concentrate that lay cooling in front of us was pungent and potent and just as black as the diamonds that mark dangerous ski-slopes. It was the first batch of real Colorado Hash, and it was born just a few days before 4/20, which has to count for something. But the best part is how it smoked. You can’t smoke CO2 oil in a pipe because it has to be dabbed, but you can put this oil-fueled Colorado Dark Hash right in your pipe and light it up to get the potency usually found only in dabs, and you don’t even need a blowtorch. And with this new-school potency comes the old-school flavor: musky earth-tones that come in concert with deep relaxation and a full-spectrum high.

It isn’t hyperbole: The Greenery Hash Factory has come up with a new hash that’s better than anything else out there because it takes the best of both worlds and melds them together into something unique, something truly Colorado. And our egos are stoked because we made it first, we smoked it first, and we’re going to sell it first. The first batch of Colorado Dark Hash is now on our Durango dispensary menu, and we’re selling it for $40 a gram before tax, which is well worth it, and I’m not just saying that because I work here. So, come see Your Best Buds at 208 Parker Avenue and ask to see some of Colorado’s hash, because this is something we’ve made just for you.