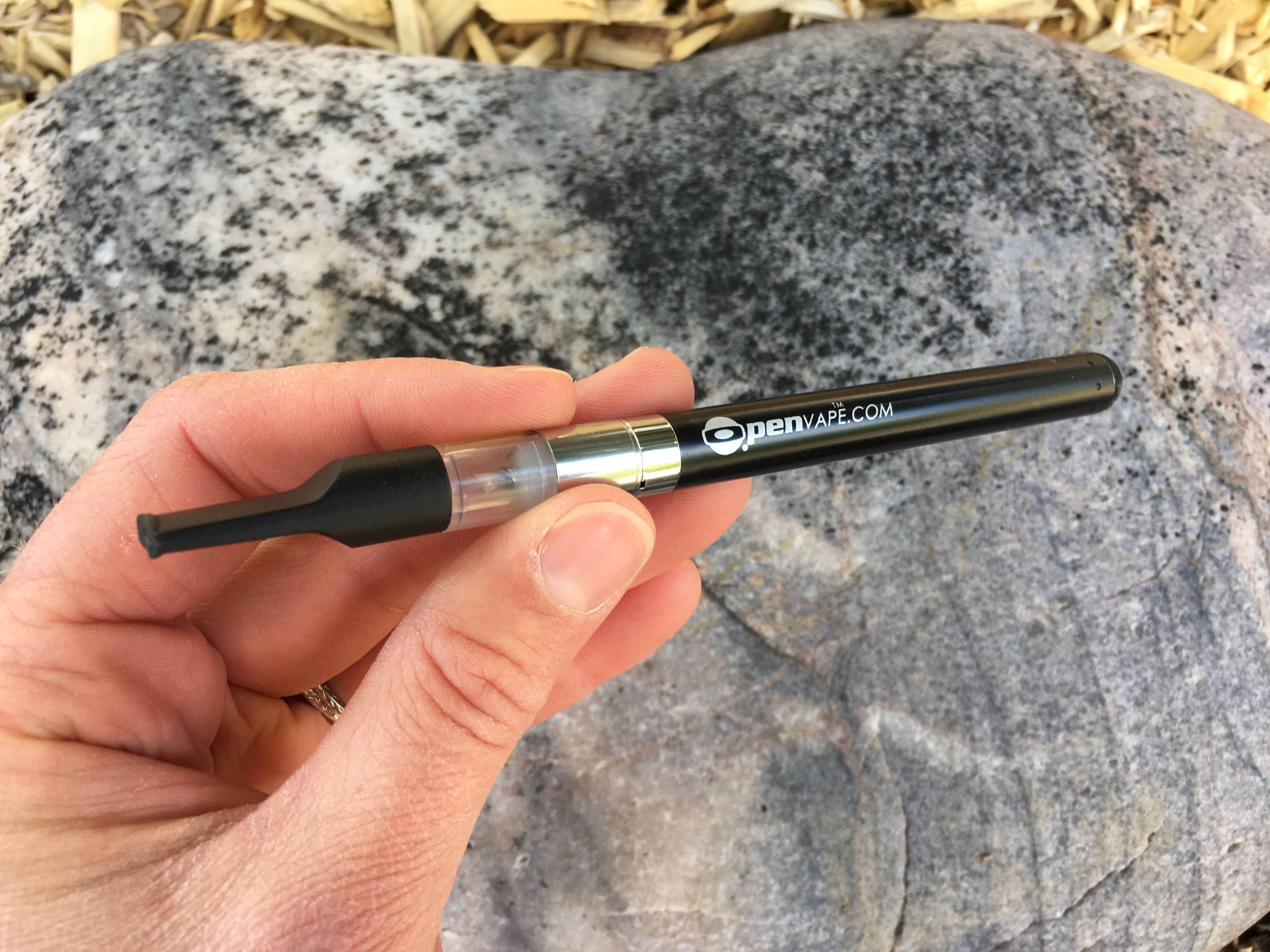 I’m old, or at least it feels that way when I walk into a marijuana dispensary. When I was a kid, pot was a plant you lit on fire, and that’s about it. We’d hear stories about exotic sounding hash or kief, but we could never get our hands on it, and “pot brownies” were a rare luxury. But now, I’m a budtender at The Greenery here in Durango, and things have changed dramatically.

It seems as if there’s no limit to the variety of ways one can consume marijuana—we sell every imaginable sort of edible, from caramel-coated lollypop to THC infused root beer, and we have on our shelves a veritable panoply of concentrates ranging from simple hash to carbon-dioxide-extracted live resin. And as a newcomer entering into this industry with not much more than the memories I brought from my misspent youth, it was all a little overwhelming the first time I stepped behind the counter; I can’t imagine what it might feel like to a first-time customer.

However, The Greenery is different from the other local dispensaries for one simple reason: our knowledgeable, friendly staff. As a new employee, I’ve been testing the depths of their collective knowledge with my incessant questions, and on a daily basis, our budtenders have been thoroughly impressive. These young men and women have been able to answer all my questions in a way that doesn’t leave me guessing, and I’ve seen them extend the same professional courtesy to every new customer who walks through our door. But just in case you haven’t yet visited our dispensary, I’d like to share one of my favorite new discoveries with you: the O.pen disposable vape pen.

As I alluded to earlier, until recently, I’ve only smoked flower or enjoyed the occasional edible; I’ve never ventured into the world of concentrates because I was a little ignorant. So, for my first experiment, I asked Clay (one of The Greenery’s friendly budtenders) about the easiest way a newbie such as myself could try hash oil. In case you’re just as ignorant as I was, “hash oil” is a concentrate made by extracting with carbon dioxide all the wonderful cannabinoids that live in marijuana plant matter (hash oil is most commonly enjoyed through a vaporizer similar to an e-cigarette).

Clay told me all of this and I’m sure my eyes glazed over a bit because he slowed down and started showing me all the options, the simplest of which was the O.pen disposable vape pen I mentioned earlier. Basically, the disposable vape pens we sell at The Greenery come preloaded with one-hundred milligrams of hash oil. Each one is about the size of a cigarette, and all you do is take the vape pen out of its child-resistant packaging and take a puff. It’s that simple. Each eight-second puff contains about two milligrams of THC, and each disposable pen contains roughly fifty puffs worth of concentrate; once it’s empty, you simply throw away the vape pen and move on with life. These pens are discrete and convenient and affordable; we sell three varieties (indica, sativa, and hybrid) for $25 each before tax.

Frankly, after I bought and tried my first vape pen, I felt like a fool for waiting so long. These things really are as convenient and discrete as they’re advertised to be, and the effect was perfect. My wife said the vapor smelled nothing like marijuana, but the high was one of the cleanest and quickest I’ve ever experienced. The only drawback I noticed was the fact that if I turned the pen upside-down, some of the oil leaked out of the mouthpiece, but Clay warned me about the possibility and I left The Greenery fully educated vis-à-vis the new product I was about to try. It was a perfect experience, one that was both easy and comfortable, and I’d recommend it to anyone interested in branching out.

And that’s all I have for this post. Please, if you’re like me—a creature of habit who’s stuck to the same way of smoking for years—come down to The Greenery, even if it’s just to ask questions. We’d love to show you all the new things that’re coming on the market monthly, because we’re your best buds. 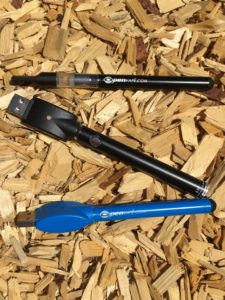