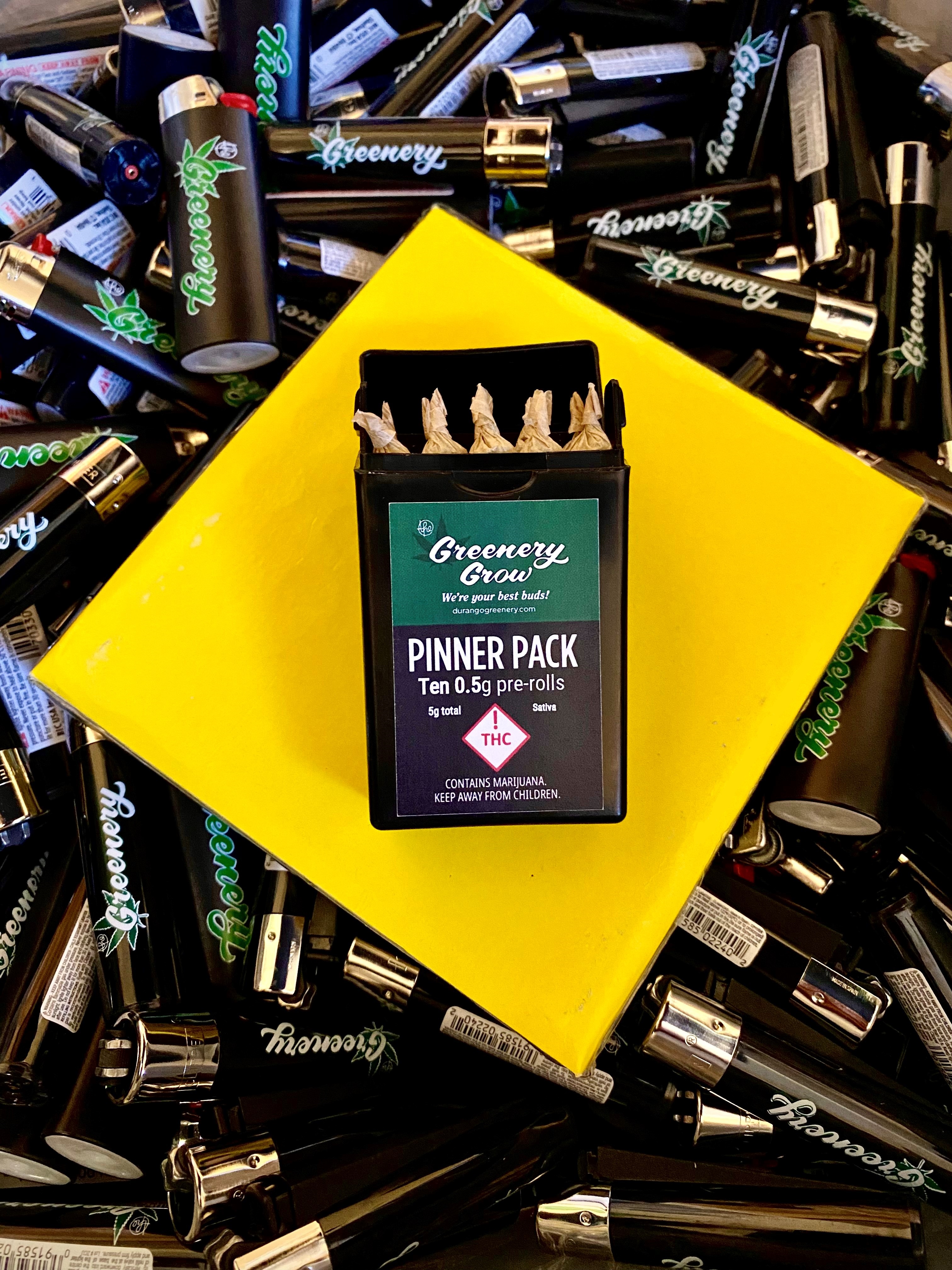 Way back in the day, tobacco shops were called “tobacconists,” and for the most part, they sold loose-leaf tobacco. It would be displayed in large glass jars on the counter, usually decorated with parchment paper labels outlining the leaf’s origin and price. Tobacconists were hallowed establishments, places people would go to socialize and shop simultaneously, and I imagine they smelled wonderful, like a mix of dark wood and earthy tobacco.

But then in 1764, when the first rolling paper was invented in Alcoy, Spain, things started to change. The convenience of a quick cigarette trumped the nostalgia of an ornamental pipe, so pre-rolled tobacco started to take over here in America in the early 1800s. Exactly 100 years after the advent of rolling papers, the US government slapped a federal tax on cigarettes for the first time in 1864, and the rest is history. R.J. Reynolds introduced the 20-cigarette pack in 1913, it quickly became the industry standard, and then all the tobacconists that had once been neighborhood fixtures started disappearing because you could buy quick and easy cigarette packs in every corner store.

Do you see where I’m going with this? Yesteryear, when it came to smokable flower, large glass jars filled with pot were just about all you’d find in a dispensary. They were usually decorated with stylized paper labels listing the loose bud’s strain name, potency, and price. You’d choose the pot you wanted, and then slide into a social situation while the budtender weighed it out (but of course, we’ve always done that ahead of time here at The Greenery because we know you have better things to do than wait for weed).

But now, things are changing. The pre-roll is becoming king, just as the cigarette did, and in our industry, we’re seeing a 60% increase in pre-roll popularity year after year. Joints are quick and easy; they’re portable and convenient—they’re everything their tobacco counterpart once was, so it’s easy to see the future of commercial cannabis: it’s the pre-roll pack.

And that, my friends, is why The Greenery just introduced the Pinner Pack. The Pinner Pack is a little black box that fits perfectly in your pocket or purse, and it contains ten, half-gram joints for a total of 5g flower, but the best part is the price: it’s $39 after tax. Seriously, that’s $39 for 10 joints, which is not something I thought I’d see in my lifetime.

For real, the Pinner Pack is perfect. Full-gram joints can be a bit much if you smoke them by yourself, and they taste gross if you put them out and smoke them later. But with half-gram joints, you don’t have to worry about that. Just pull the Pinner Pack out of your pocket and light one up; it’s the perfect size for dog walks or quick breaks. And frankly, given how much waste the cannabis industry creates, the Pinner Pack gets even better once you realize the child-resistant box is made out of food-grade, biodegradable plastic. We thought of everything.

So, who knows? Maybe someday in the distant future, after dispensaries have disappeared because cannabis is sold everywhere, it’s possible that you’ll be able to find the Pinner Pack at every corner store. Maybe there will be a federal tax on it, and maybe this is just the beginning of something huge. Maybe. But until then, when it comes to the best, most affordable pre-roll pack in Durango, the only place you’ll find The Pinner Pack is at The Greenery, because We’re Your Best Buds!