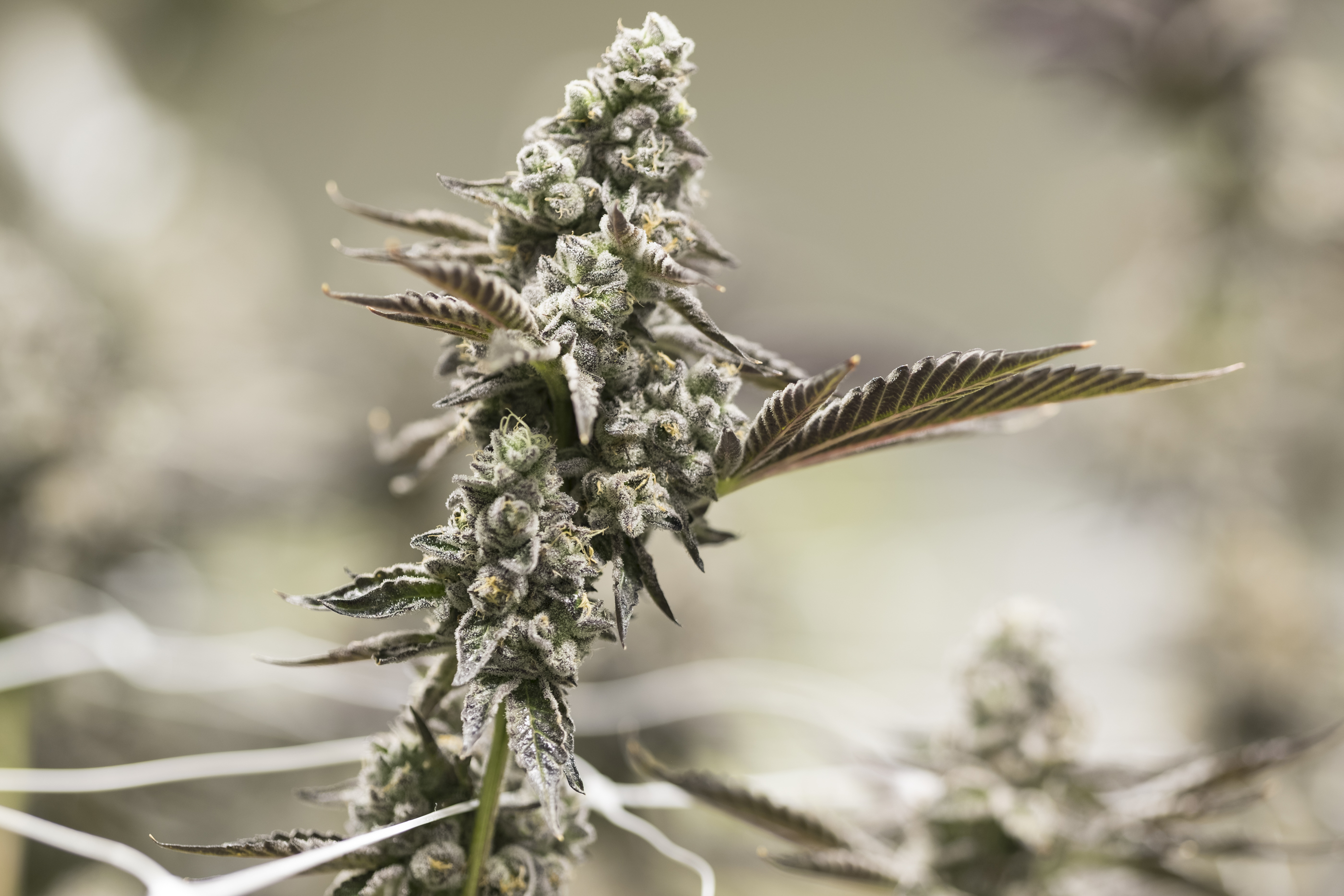 Why is pot called pot?

No… it’s not because you grow pot in a pot. That would be way too obvious. Nowadays, when the younger generation drinks alcohol and smokes pot at the same time, they call it “getting cross-faded,” but the combination of alcohol and marijuana is nothing new. In fact, the Spaniards started preserving marijuana (and other herbs) with alcohol a couple thousand years ago. It wasn’t long before they discovered that alcohol infused with marijuana gets you “cross-faded” when you drink it, so they named it “Potacion de Guaya,” which was later shortened to “potiguaya,” and then finally shortened all the way to “pot.” Interesting tidbit: “Potacion de Guaya” means “drink of grief” because sipping it turns your frown upside-down.

Wasn’t that fun? Etymology is probably my favorite ology, so with this blog, I’ve decided to dig into the roots of some of today’s biggest cannabis slang words and tell you where they come from, because learning something new is always good.

That leads us to “weed,” which isn’t nearly as interesting as “pot.” Here’s the big reveal: weed is called “weed” because it’s a weed, plain and simple. In fact, some marijuana species, such as Cannabis ruderalis, are “ruderals,” which is a scientific term used for hearty plants that can grow anywhere, even where they’re not wanted, ergo “weed.” But nowadays, you won’t see the word “weed” anywhere on social media because the tech giants like Facebook and Twitter have special algorithms that hunt for weed posts just to delete them. So instead, you’ll see “ouid” used everywhere because it’s a play on the French word “oui” (which means “yes”) that’s pronounced “wee.” If you put a “d” on the end of “oui,” it sounds like “weed,” but more importantly, it circumvents those algorithms and allows stoners say “weed” all they want on social media. Next time you’re on Instagram, search for “#ouid” if you don’t believe me; you’ll find al the cannabis posts you’ve been missing.

Honestly, there are over 200 documented slang terms for marijuana (you can find the complete list HERE thanks to Wikipedia), and most of them are hilarious, such as “jazz cabbage” or “pakalolo,” which is Hawaiian for “crazy tobacco.” There’s also “dro,” which is one of the syllables in “hydroponic,” (which is a popular way of growing cannabis without soil), and “indo,” which many people think refers to Indonesian cannabis, but in reality, it’s just short for pot that’s grown “indoors.” Actually, many cannabis slang terms are misunderstood, but none more so than “sinsemilla.”

I have no clue how many times an elderly smoker has come in and asked if we have any “sinsemilla” because he’s been looking for it ever since that “one time in the sixties” he got to try some. But unfortunately, this is nothing more than a case of “the good ol’ days” syndrome. You see, the definition of “sinsemilla” is “seedless, feminized marijuana.” And guess what? Just about 100% of what we sell is seedless, feminized marijuana. Just like with all green leafy plants, cannabis comes in male or female—the males create pollen, and the females create seeds. Way back in the sixties before they had fancy things like legal indoor grows, cannabis was grown in clandestine outdoor fields where the bud-producing females couldn’t always be isolated from the pollen-producing males, and when a female plant gets pollinated, it starts creating seeds instead of buds, which diminishes the THC percentage. That’s why old-school pot was always full of seeds and didn’t get you that high.

But now, “sinsemilla” is all that exists in modern dispensaries, and thanks to breeding and newer growing techniques, it’s way better than anything anyone tried that “one time in the sixties.” I hate to tell you this, Mr. elderly smoker, but you’ve been smoking sinsemilla every time you’ve smoked the pot you bought legally at a modern dispensary, it’s way better than the pot you remember from the sixties, and the only reason you won’t stop talking about “sinsemilla” is that you yearn for the “good ol’ days” of your youth.

But then again, I might be in the same boat because I cannot stand the fact that dealers are now called “plugs.” The word “plug” is a simple gerund (a verb that’s used as a noun) used to describe a drug dealer because that’s who you go see to get “plugged in” or “hooked up,” and I cannot stand the term because it makes buying pot sound salacious and secretive. In fact, Plug Brand is a highly popular clothing company that makes sweatshirts emblazoned with the word “Plug” just so a bunch of not-plugs can walk around looking cool. Just stop. All this does is strengthen the stereotype that marijuana is an illicit thing, and that’s something our entire industry has been working tirelessly to erode. When you go to a bar, you’re talking to a bartender, not an “alcohol plug,” much in the same way that marijuana is purchased properly from a budtender, not a plug. Pot is mainstream and legal; it’s time to start using words that reflect this truth.

Alright… I’m down off my soapbox. Let’s wrap this up with an examination of “chronic” and “dutchie,” because they’re both misunderstood. Per the former, no, Dr. Dre didn’t coin the term “chronic” via his seminal 1992 album, “The Chronic.” And no, Snoop Dog isn’t correct in his assertion that he came up with the term by shortening another word he invented, “hydrochronic.” The term “chronic” was first used in conjunction with drugs in the late 1940s to describe a “chronic user,” which is someone who uses this or that substance habitually and long-term. The word “chronic” was then applied to the drug itself if it was abnormally strong with long-term affects; Snoop Dog and Dr. Dre simply made it famous fifty years later.

Lastly, not all joints or pre-rolls can be called “dutchies,” even if you pass them on the left-hand side like we learned from that Musical Youth song from 1983. In fact, “Dutchie” is a name-brand thing, because in order for a blunt to be called a Dutchie, it needs to be rolled with a Dutch Masters cigar—they’ve been sold in the US since 1912, and since they’ve always been so affordable compared to other brands, they were the cheapest to buy, hollow out, and fill with pot. This perfect storm led the term “dutchie” to become nearly synonymous with joint or blunt, even though it’s not entirely accurate.

Thank you for reading all of that! I’m a straight-up pot and word nerd, so when the two things come together, I can ramble on forever; I just appreciate the fact that you took the time to slog through my diatribe. But if you too are a pot/word nerd, I hope you enjoyed this, and I hope you come by to visit our Durango dispensary at 208 Parker Avenue right here in Bodo Park, because no matter what you call “pot,” We’re Your Best Buds!