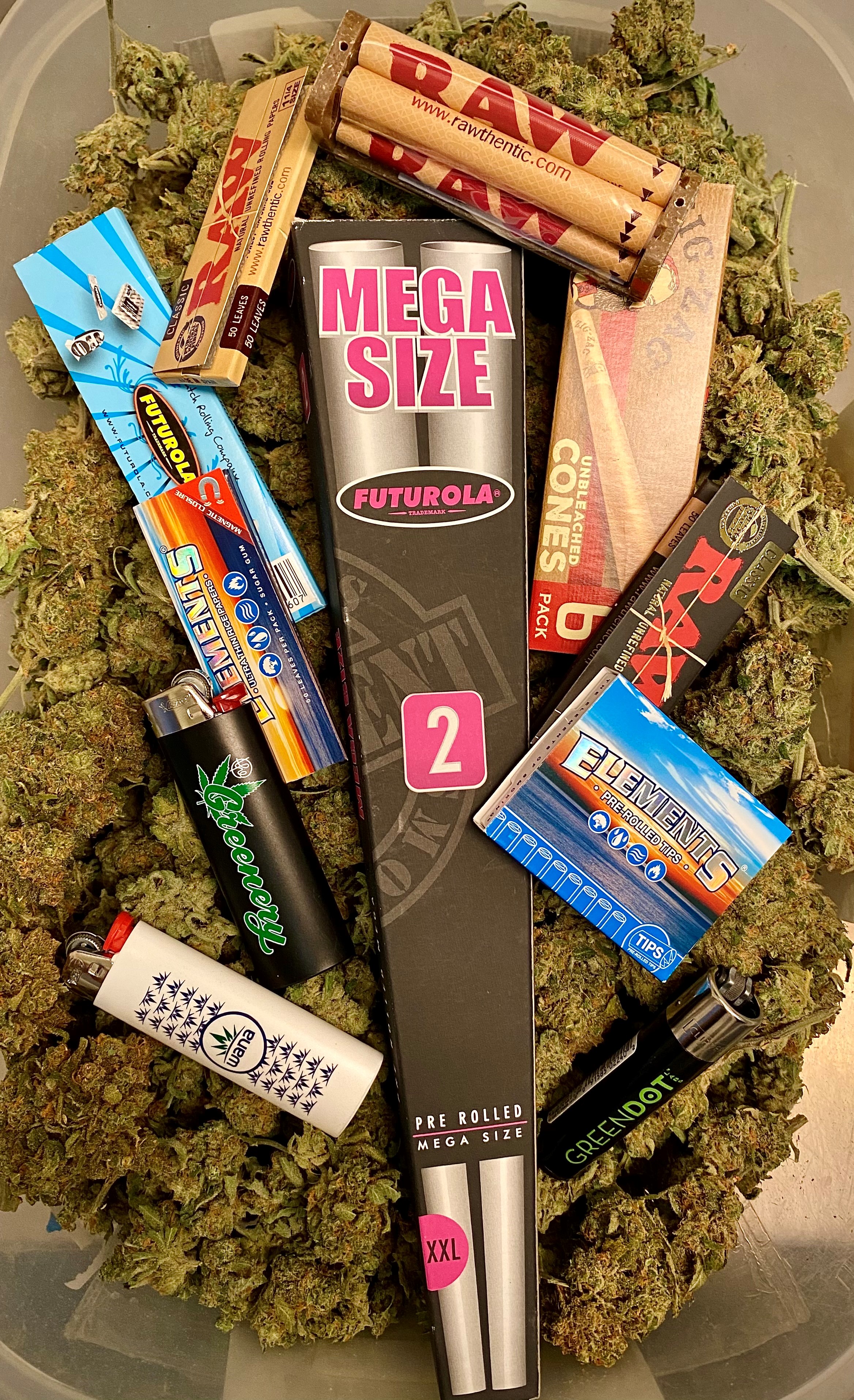 When you picture a lighter in your mind, it’s most likely a BIC, but that’s just because it’s always been the cheapest and most prolific lighter out there—it hit the market first in 1973, it was available in five colors, and it sold for $1.49. Isn’t that crazy? The same lighter would cost you around a dollar today at any gas station, so this is one of those rare commodities that has gotten cheaper over time. But it doesn’t mean the BIC lighter is best just because it’s the most affordable: Clipper lighters are much better (I promise you’ll agree by the end of this blog), and that’s what we’re switching to here in our Durango dispensary.

Clipper is the second-largest lighter company in the world, right behind BIC, and they even came out a year earlier. But thanks to a few fancy features and the fact that Clippers were originally manufactured in Spain, they used to cost three times what a basic BIC cost, so they didn’t take off like their competitor, nor did Clipper become synonymous with “lighter” like BIC. But that’s too bad because Clippers are better than BIC lighters for six reasons:

Really, this is the first time I’ve listed in writing all the Clipper pros and compared them to the BIC cons, so it’s doubly awesome that we’ll soon have Clipper lighters for sale in our recreational marijuana dispensary that are emblazoned with The Greenery’s logo; it feels like the environmentally responsible choice. But what about rolling papers? Is the most famous brand, Zig Zag, really the best, or is it just the most common even though there’s something better out there, just like the BIC lighter example? Of course, that question was rhetorical, because using Zig Zags is like smoking printer paper; it’s harsh as hell.

So, we have two new rolling papers for you to try that allow you taste the flower instead of the paper with every joint you roll:

Here’s another fun fact: both of these papers are made in Alcoy, Spain, which is the “birthplace of rolling papers” because the very first one was invented there in 1764. Anyway, both of these papers are 1 ¼” in length, which is the magic number for a perfect joint, and they’re both infinitely better than Zig Zags, so if you’re stuck on old-school papers that taste like burnt newspaper instead of the pot inside, you should probably stop by and try something new. And don’t worry, even if you’re the type who can’t roll your own joint, we sell plenty of pre-rolled cones that make it easy, so we’ve still got your back, and we use only Futurola or Raw papers for our pre-rolls so you taste our boutique flower, not the wrapper (here’s another fun fact: Futurola is the only major Dutch rolling paper on the market).

Actually, we have everything you’ll need for rolling your own joints, from eight different types of paper all the way to a hand-held joint rolling machine, and we sell plenty of pre-rolls that were filled professionally if you’d like to skip the rigmarole (see what I did there?) entirely and just smoke a premade joint. So, come see us at 208 Parker Avenue right here in Durango, give us a call at (970) 403-3710, or check out our rolling paper offerings on our online menu, because when it comes to papers and lighters and everything else smoking related, We’re Your Best Buds!