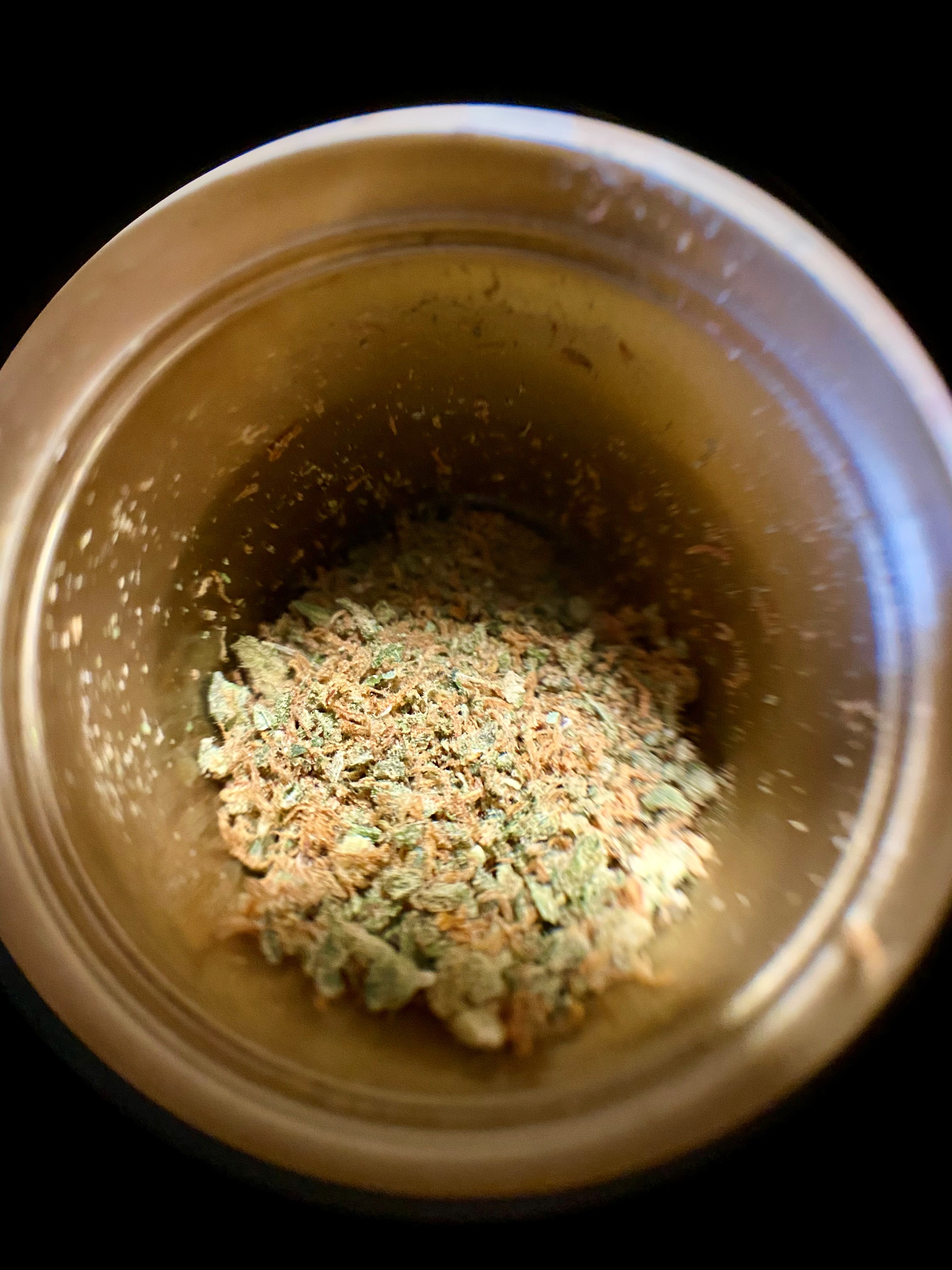 “Shake” used to mean something different than it does now.

It used to be a gross thing—something I bought when I was a broke and desperate stoner way-back-when. It’d be dry and brown, the remnants of trimming in someone’s basement, but I’d smoke it gladly because it was the best I could find, headache, harsh cough, and all.

But now, “shake” has become something else. It’s what’s left over in the large bags of boutique bud that we sell daily. It’s all the little popcorn nuggets of goodness; little red and orange hairs; crystally trichome heads; the stuff that rolls perfectly into a potent joint. Nowadays, shake is something you should be happy to find because it costs less than aesthetically pleasing bud, but it tastes and smokes just as wonderfully. It’s a secret known by all frugal stoners who are more worried about practicality than glitz.

Yet until recently, I’d have to say “no” every time these savvy shoppers would call in and ask, “do you have a shake special?” because we’ve always been focused elsewhere. Sorry ‘bout that. But we’ve fixed things, and from now on, we’ll always have shake on hand, and it’ll be available in two different pricing tiers.

The absurdly good shake will be $6.50 per gram out-the-door, which pretty much means you should stop reading and run down because this stuff is awesome. It’s just as flavorful as the bud, and for the most part, you don’t even need to grind it, so it saves you a step right along being more affordable. The second-tier shake will be $4.50 per gram, making it just about the most affordable recreational marijuana in Durango, so if you’re ballin’ on a budget or about to throw a party, you should come stock up.

And that’s that! This week, I wanted to write something short and to the point to let you know that Durango’s best dispensary just got a little better thanks to our new shake specials, because this is important stuff. That, and I wanted to dilute the negative connotation associated with “shake” because this isn’t the schwag trim you remember back from the day—now, it’s high-quality marijuana that’s affordable, which can never be a bad thing. And really, it’s something we’re doing just for you, the people who read these blogs steadfastly to get behind-the-scenes insight, because these shake specials won’t be on our online marijuana menu; it’s a special we’re holding onto behind the counter just for people who ask.

So, if you’re a practical smoker who prefers shake because you know what’s up, or if it’s a few days until payday but you still want to roll a fat joint, come see us at 208 Parker Avenue or give us a call at (970) 403-3710 to find out which shake strains we have on special. It’s something we’ll always have for you from now on, because We’re Your Best Buds!