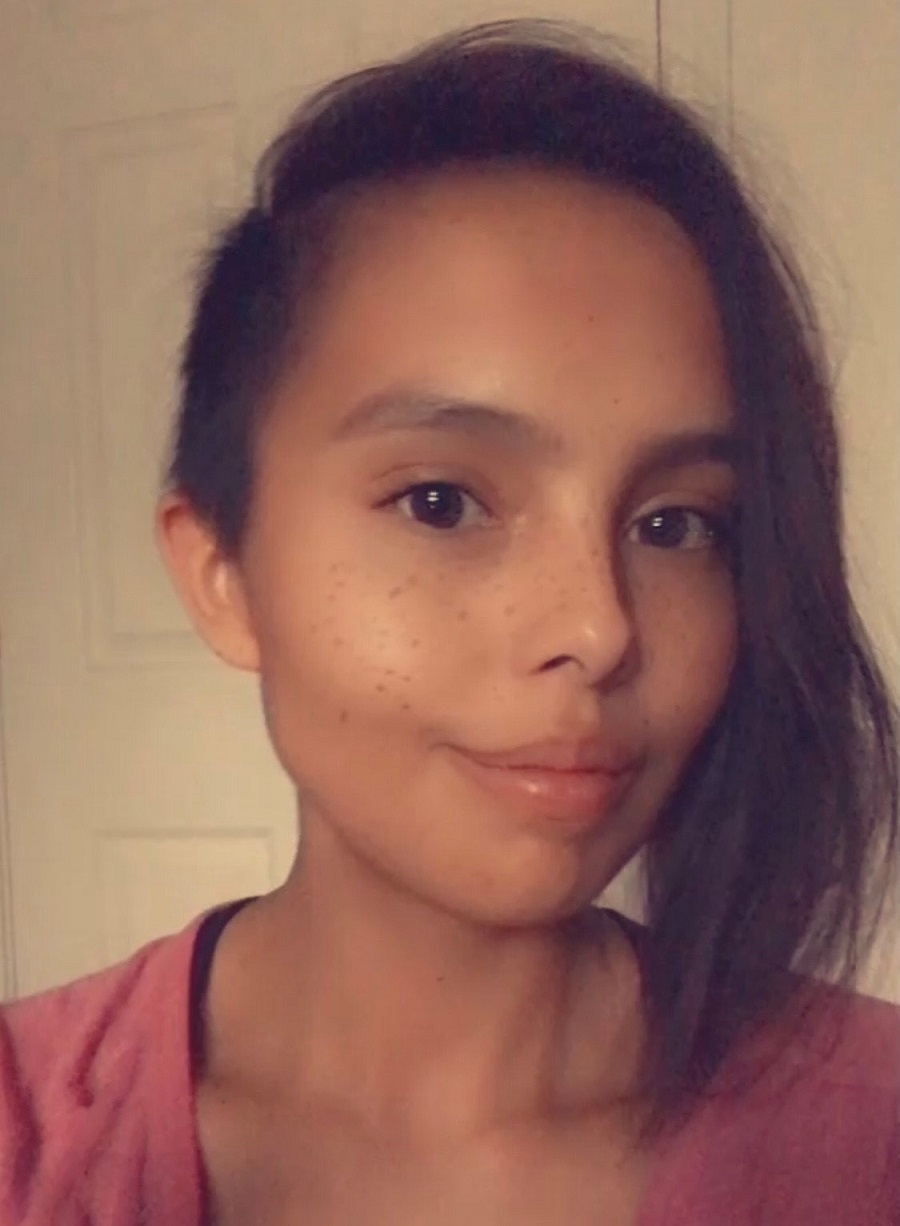 Jewel is part of a younger generation, one that simply doesn’t understand the struggle that came from being a stoner twenty-something years ago, because way back then, Jewel was still in diapers instead of waiting in dark parking lots for pot like the rest of us. And as soon as she became of age and moved to Colorado, she walked into a brave new world where marijuana is legal, and oddly enough, the first job she landed was with us, right here in Durango’s best dispensary.

But she has a true love and sense of appreciation for the cannabis plant, despite never knowing the struggle, and her level of professionalism is far beyond her years. She stands behind our bud counter day after day selling weed with a comfort that might come from not knowing a time when this was illegal, and she does her best to research marijuana deeply so she can educate our customers right along with their purchases. Frankly, we love Jewel, but you don’t know her as well as we do, so here’s your chance to meet her:

1.) When did you start working for The Greenery?

Jewel. I like just about any form of cannabis, but I really enjoy rolling my own joints and dabs, too. Fun fact: my first lesson on rolling came from an old German woman in Dakotas. For dabs, I think half of the fun is hunting around for different strains and consistencies of wax.

Jewel. I’m on the lazy side so I love hikes and yoga.

Jewel. I don’t have any myself, but I do adore my sister’s pets, a pit-bull as sweet as her name, Daisy, and two cats, Pearl and Spot.

5.) Which station do you stream while you’re working at The Greenery?

Jewel. It usually has something to do with the Revivalists, Unlike Pluto, or Panic! At The Disco.

6.) What do you like most about working at The Greenery?

Jewel. It’s pretty cool I can chat with my managers/coworkers about their experiences with cannabis and it’s just a regular workplace conversation.

Isn’t that exactly how it should be? There are still quite a few people out there who see cannabis as something salacious, when really, it’s just a plant that causes far fewer problems than other legal intoxicants such as alcohol, so shouldn’t all conversations about marijuana be “just a regular workplace conversation”?

And that’s another reason Jewel is a Rockstar, even though she might not know it: by being a young professional in the cannabis industry, she’s helping our culture to normalize this Coloradan experiment of legal, regulated weed. Jewel’s dedication to education and professionalism is helping us all turn a new leaf, pun intended, and for that, she’s Your Best Bud for January. Thank you, Jewel!