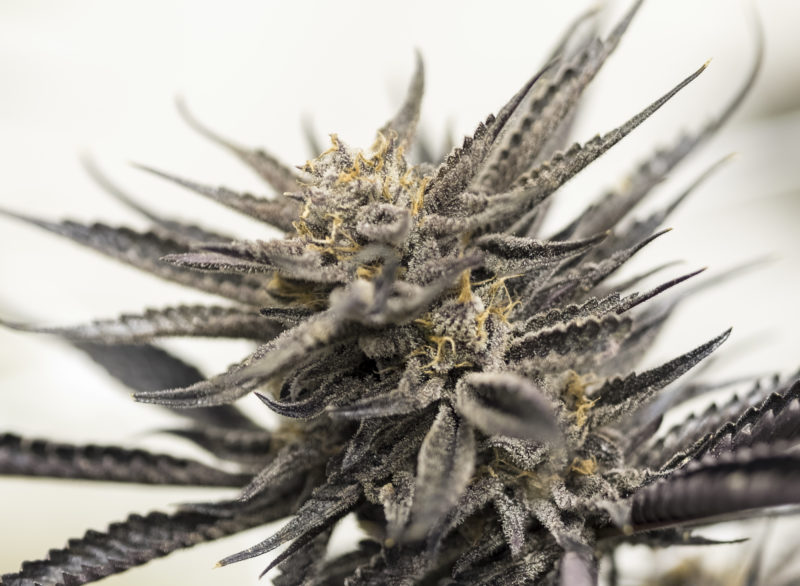 Now that 4/20 is behind us, and now that I’ve written blog after blog about Covid-19 and the ways it’s changing how to buy marijuana in Colorado, I can finally get back to writing about that which I love the most: cannabis. Honestly, it’s the best job in the world, but it’s also a necessary one because they don’t teach you about marijuana in school (such a drag), so most shoppers out there don’t know what to look for. So usually, I sit here week after week trying to educate the masses per all the vagaries associated with legal weed, but I haven’t been able to do that lately because I’ve had to spend my time writing about how this global pandemic is affecting our Durango dispensary. And given that I’ve been off track lately, the stuff I’ve been wanting to talk about has stacked up, and as such, I’m going to write about all of it at once in this catchall post, so let’s dive into it.

First, I need to tell you about all the new and wonderful strains that are coming out of our marijuana cultivation, because this new pot is some of the best we’ve ever grown or sold. Seriously. So, let’s simply start with my favorite new cultivar, Borealis, which is a deeply purple strain created via a cross of two pure indica varietals, Northern Lights and Skunk #1. This strain will be fruity and sweet on the pallet, but there’s a heavy serving of hash on the exhale with a touch of skunk. Borealis brings with it a dreamy, sedative high, but it’s subtle enough to avoid couch-lock. This stuff is extremely terpene-rich with Limonene, ß-Caryophyllene, Pinene, Linalool, and Ocimene. Honestly, our Borealis is the best indica strain available in Durango right now, so I wouldn’t be mad if you stopped reading now and came to get some before it sells out. And while we’re talking about new Indica strains, we also need to discuss Afgooey because this strain is in any indica-lover’s wheelhouse—it’s an indica-leaning hybrid bred from a cross between Maui Haze and Afghani. The earth and pine-rich nose would suggest a deeply relaxing high, but this strain can also bring with it plenty of creative giddiness, so Afgooey is well suited for just about any occasion.

And I don’t want you Sativa lovers to think we’ve left you out because we’ve also just debuted Bazookies #10, which is a strain made famous by the Front Range right here in Colorado. It’s a cross between Bubblegum and Girl Scout Cookies, but the nose you’d expect is replaced by hops and grass, and the plant itself is a lovely dark green covered with so many crystals it looks like a saltshaker was used. Rich in the calming terpenes ß-Caryophyllene and ß -Myrcene, plus the euphoric terpenes Humulene and Limonene, this is the type of marijuana for which connoisseurs live. We also have brand-new cuts of Truth Serum, Super White, Fuel Biscuits, and a few others popping off, so if you’re sick of the same old weed, come see us.

Alright… I’m going to switch gears without a segue and talk about CRC concentrates, so bear with me:

When you look at a gram of BHO (“butane hash oil”) wax or shatter, the two things you can use to gauge its quality would be the nose and the appearance. For the nose, you want to smell cannabis terpenes without a chemically after-scent, and for the appearance, you want something light in color that looks homogeneous. The reason for the “light in color” marker is that trichomes start to darken if the flower is old or if the cure was off, so, dark in, dark out. If the wax or shatter is dark, it most likely means that the source flower wasn’t that good, which will definitely affect the quality of the final product. That brings us to CRC, which stands for “color remediation column.”

You see, stoners are oddly ingenious, and we keep coming up with new and improved ways to get stoned, because that’s what we do. So, a “CRC” is actually a large, stainless steel column filled with either T5 Clay or Silica Mesh. All they do is pump the finished BHO through the CRC, and it filters out all of the impurities such as lipids and chlorophyll to make the end product much lighter in color—sometimes, it’ll filter the BHO so well that it removes all the color, which will make the shatter look like glass. CRC BHO still retains the terpenes, so the nose is still there, but now, the color is so light that you’ll have no idea what the source material was like.

So, do you see the issue? The CRC process takes away one of the indicators we use to judge quality before smoking a product, and it makes CRC concentrates look better than anything else out there, even though they may not be. And the same can be said for cartridges: you can run FSE oil through a CRC, and it makes the finalized oil look like water. It’s a pretty cool process despite the subterfuge, but we aren’t selling it yet in our Durango dispensary because the process is still in its infancy, and it has issues. For example, sometimes, microscopic bits of the silica gel they use for the filtration process can make it into the final product, and smoking silica probably isn’t good for you (and it definitely doesn’t taste good). So, we’re going to wait until this process is dialed before putting CRC concentrates on our shelves. All you really need to know is that now, lighter isn’t always better when it comes to concentrates thanks to CRC, so please keep that in mind. See what I mean about educating the masses? Now you know to ask if that suspiciously light-colored shatter is CRC (but unless you come here where we also educate our staff, your budtender won’t know what you’re talking about).

Lastly, I want to talk about another three-letter acronym that you need to know, “PGR.” It stands for “plant growth regulator,” and in short, it’s a steroid for weed. Using PGRs allows growers to cultivate quick-growing cannabis plants, and it causes the buds to be really dense, which is something that usually indicates well-grown marijuana, but again, it’s a trick, and it’s one that comes with consequences. You can read THIS article if you want more information, but basically, the three most common PGRs that are used in shady grows are paclobutrazol, daminozide, and chlormequat chloride. All three will cause cannabis plants to grow very quickly and produce pretty, dense buds that most novice smokers would love to buy, but all three PGRs have also been linked to some very, very serious health risks, so it simply isn’t worth it.

What makes this super frustrating is that in most shops, if you ask if their marijuana was grown with PGRs, most budtenders will look at you and ask, “what’s a ‘PGR’?” So, you’ll need to look for a few telltale signs. First, PGRs cause buds to grow very densely, so that’s the first sign, however, well-grown flower (like ours) will also be dense. So, look at the price: if the eighth is in the $25 range but the buds are dense and pretty, I’d recommend getting suspicious. Remember, you get what you pay for in life, especially when it comes to marijuana, so if the deal looks too good to be true, it is.

Secondly, smell the cannabis. If it looks good but doesn’t give off much scent, that suspicion I mentioned should go into overdrive. And lastly, if the hairs on the bud are an unattractive brown as opposed to a pretty red or orange, I’d recommend turning around and leaving that shop so you can come to our Durango dispensary instead. After all, we smoke what we grow, so you can trust us. So yeah… if the buds are dense, cheap, odorless, and covered with brown hairs, I’d recommend running away.

And that’s that! I apologize for the length of this blog, but again, this stuff has been stacking up in my head, and I felt like this was all stuff you need to know given the fact that marijuana is well on its way to being commercialized, and as such, “they” are coming up with all sorts of tricks to cut corners at your peril. But do you know the easiest way to avoid the risks? Shop at a locally-owned store where the educated employees smoke what they sell (you have no clue how many budtenders from other shops in town stop by here when they get off so they can buy good, trustworthy weed). We’ll keep doing our best to stay abreast of all the new things to watch out for, and we’ll keep you educated about them, because We’re Your Best Buds!