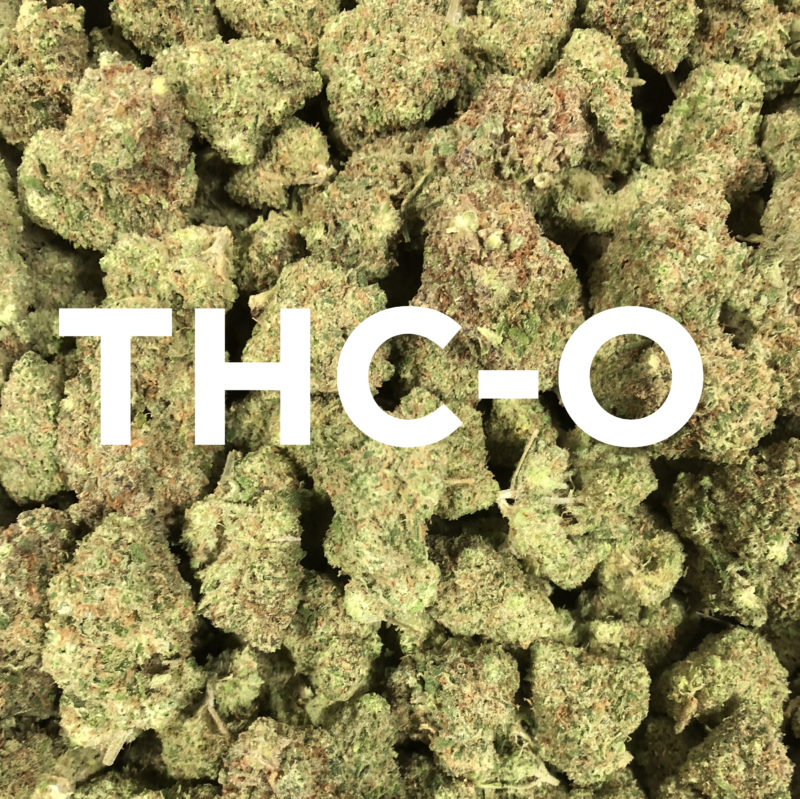 The indigenous people of Bolivia have chewed coca leaves since time immortal, and frankly, there’s nothing wrong with that. The coca plant simply got a bad rap because with a little chemical purification, it makes cocaine, and with more still, it makes crack. But chewing the leaf like the Bolivians do simply provides a mild stimulant, much like a cup of coffee, and it doesn’t hurt you. The tribes of Bolivia are just as healthy as their neighbors despite their love for the coca leaf (they even give it to their teething babies), and there’s no data proving that chewing coca leaves is “bad.” Actually, if you talk to a Bolivian, they’d say it’s “good.”

But, do you know what’s wrong with our species? Whenever we find something that’s “good,” we try to make it better. We found the coca leaf, which was good, so we tried to purify it to make it better, and then we ended up with cocaine. Then we tried to make it even better with more chemicals, and we ended up with crack, which almost destroyed New York in the 80s. And do you know what the funny part is? As crack was ruining large swathes of our culture, we decided it was crack’s fault and that the coca plant was “bad,” even though in reality, it was the people who adulterated the coca plant to make crack who were bad. We should’ve just left it alone. And worse still, the world decided to tell Bolivians that chewing their coca leaf was illegal even though they’d been doing it harmlessly for thousands of years, and to this day, they’re still fighting for the right to grow it and consume it however they want just like past generations were able to do harmlessly.

So, what’s this have to do with Cannabis? Well, if we took the coca plant and ruined it with our greed for the next best thing, might we do the same with marijuana? Think about it. Back in the day, we had pot that contained about 7% THC. Today, since we wanted to make it “better,” we have pot that tests close to 40% THC; we have hash oils and distillates; we have fast-acting water-soluble edibles; we have chemically purified THC crystals that test at 99% purity. Sound familiar? If I’m being honest, I’m okay with where we’re at presently because I’ve done the research, but collectively, we need to make sure we don’t ruin another good thing by taking it to the next level, because our proclivity to do so is why we can’t have nice things. And oddly enough, we might be on the precipice.

For one, we’ve already created something called Dronabinol, which is stupid, plain and simple. It’s a synthetic form of marijuana created by the prescription drug industry, and if that doesn’t sound evil to you, you haven’t been reading the news. Anyway, since marijuana is still widely illegal, the proverbial “they” decided to come up with a manmade form of THC, but after they made it, they discovered that unlike the drug they tried to copy, Dronabinol comes complete with all the side effects you’d expect from prescription medication. Isn’t that just America in a nutshell? Instead of legalizing a plant that isn’t scary, we let the pharmaceutical companies make a fake version that is. So, so ridiculous.

But even in the legal states like Colorado, human nature is bubbling up, and we’re doing things to cannabis simply because we can—because we want to make something better when it’s already good enough. For instance, have you heard of THC-O? It’s the newest cannabis innovation, and it’s a bit scary, because instead of simply concentrating the THC in cannabis like we’ve done up to this point, scientists have figured out a way to change the THC itself to make it absurdly more intoxicating; they’ve figured out how to make it “better.”

Alright… if you’re a weed nerd, prepare to geek out. THC-O is the shorthand term for THC acetate ester: an “acetate” is a salt formed via a combination of an acetic acid and an alkaline base, and an “ester” is a chemical compound made from an acid wherein a hydroxyl group is replaced by an alkoxy group (this is all just basic chemistry you can look up on Wikipedia if you’d like to check my math). And when you make an acetate ester out of THC, you turn it into a “prodrug,” which is a biologically inactive compound that needs to be metabolized in your system to turn into a regular drug that’s intoxicating. It’s crazy stuff. And the weird part is that THC-O passes all the street tests used by police, so if you get caught with it, the authorities have no way of figuring out what you have (but smoking/eating THC-O will still make you fail a drug test because your body turns it into regular THC). And stranger still is the fact that users have called THC-O “weed on steroids” because the high is said to be 10x stronger than even the most potent conventional THC. If you’re interested, there are two other articles on THC-O you can read HERE and HERE that discuss a company bringing this stuff to market right here in Colorado.

I’m a member of a few cannabis discussion forums like you’d expect, so I reached out to a few colleagues who’ve tried THC-O, and they used words like “mindboggling,” “insane,” and “way too much.” According to the two individuals with whom I spoke (one who’d taken a THC-O dab and one who’d taken an edible), a THC-O high is nothing like a regular cannabis high in that it’s considerably more intense, and it lasts considerably longer. One said a THC-O dab was like being unbearably drunk for an entire afternoon, which isn’t what I look for when it comes to cannabis.

Granted, it’s possible that I’m casting THC-O in a negative light because I’m ignorant; maybe I have my own form of “Reefer Madness” suspicion about this new form of THC. It’s possible that there’s nothing wrong with this stuff despite how intoxicating it may be, and it’s possible the users I spoke with were exaggerating their experiences because they’d tried something I hadn’t. But what’s important is that I’m being cautious, just like everyone in this industry needs to be. I’m not saying that THC-O is like crack, but if we ever do figure out a way to make something crack-like out of marijuana, it’s possible that we could end up right back in the prohibition boat, so we need to be cautious, responsible.

That’s what we do right here in Durango’s best dispensary. Honestly, if you walked into any other shop in town and asked about THC-O, I guarantee they’d have no clue what you’re talking about. But here, we’re stewards of the legal cannabis industry, and we vet thoroughly any new product that comes on the market before introducing it to you, our loyal customers. We want to keep things safe and legal, and we want to make sure we know everything there is to know about cannabis so we can share that knowledge with you, because We’re Your Best Buds!