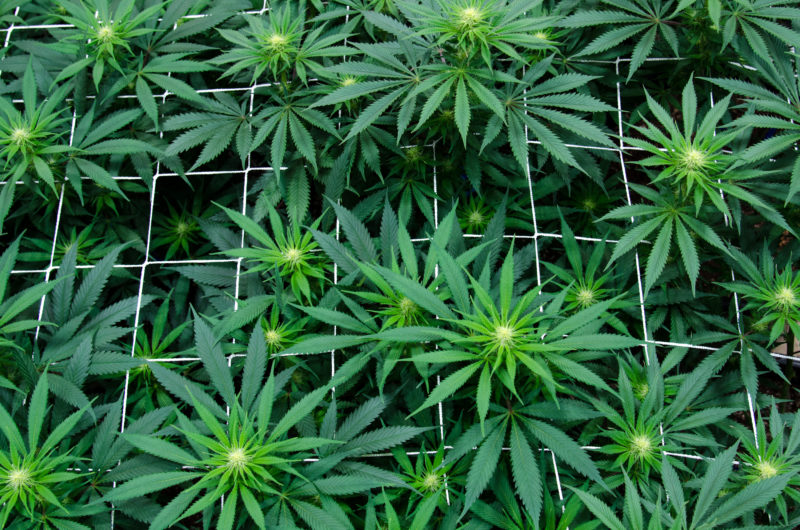 I bought my daughter a cheap and used Ford Taurus for her first car because I didn’t want to spoil my teenager, and because I know her. She’s the type of child who doesn’t value things unless she has to work for them (which, I suppose, is like all teenagers), so I figured it’d only be a month or two before her free car exploded due to neglect. But then one day, she called me while driving on the highway with panic in her voice because that Ford Taurus wouldn’t stop. I got her to put the car in neutral and pull over, so this story has a happy ending, but I ended up sitting with that car in a shop for at least an hour while they fixed a recall that should’ve been taken care of by the previous owner. That’s why it was so frustrating—the “recall” Ford sent out didn’t do anything to keep my daughter safe, because we found out about it after it almost killed her.

Would it blow your mind if I told you the same thing just happened across Colorado with marijuana? Well, it did, but I should back up a bit before I get to that. The best part of a legal recreational marijuana market is the fact that it’s all regulated: every grower in the state must submit samples of their marijuana to a state-certified lab so it can be tested for pesticides, heavy metals, and microbials (or mold). Now, I’m not saying this is what happened with the company I’ll tell you about in a moment, but there have always been nasty rumors out there about grows that microwave their test samples (or soak them in chemicals) to kill the mold before it’s sent off to testing. As I’m sure you’ve already figured out, that’ll make it so the test sample passes, but that small sample came from a very large crop, so it’s still possible to put moldy pot on the market. Before we go any further, I want to swear up and down to you that The Greenery has never done something like this, nor would we, because we’re a steward of legal cannabis, and we follow the regulations as if there were commandments from above. We also work exclusively with Aurum Labs, a Durango based state-certified lab, who shares our profound respect and loyalty to the state’s safety regulated testing.

But, moving on, what would happen if the Denver Department of Public Health and Environment went around to dispensaries, purchased small amounts of marijuana that had already “passed,” and then retested the retail samples? Well, that’s exactly what happened, and on October 14th, they released a bulletin stating that they had found tons of moldy pot. Uh oh… As it turns out, there was a largescale grow called Bonsai Cultivation that distributed moldy pot with yeast in it (so, so disgusting) to 144 dispensaries across Colorado, and all of it had to be recalled even though a good deal of it was already sold to the public and consumed.

Do you see how this is exactly like my daughter’s first car? That marijuana recall didn’t do anything for all the people who already put moldy pot into their lungs, but I guess it’s better late than never. Anyway, the important thing here is that there were multiple dispensaries right here in Durango that were affected, but THE GREENERY WAS NOT ONE OF THEM. Most of our pot is grown right here in Durango at our own Greenery Grow, and we don’t cut corners. Ever. And I’m not going to tell you which of the shops in town were affected because I don’t want you to think that all of their products suck, but I will tell you how to figure out if you’ve been affected personally. One of the other regulations in this state is that every container of retail marijuana (recreational or medicinal) must be labeled with the license number for the grow from which the flower came. So, bust out your stash, and then look at the labels on your pot for the license number 403R-00228. If you find that number, don’t smoke the pot. Simply call the dispensary from which you bought it (again, it won’t be ours), and then tell them you have marijuana affected by the state-wide recall. Easy cheesy.

Just to let you know how big of a deal this is, I heard recently from a Bonsai employee that the company has closed permanently, and that they laid off every single one of their employees this week. See what happens when you cut corners? And frankly, that’s the real reason I wanted to write this blog: I want you to know that you can trust us because we follow every regulation rigidly in our Durango dispensary, because we want you to smoke our boutique flower. We don’t want you to smoke mold, because, you guessed it, We’re Your Best Buds!