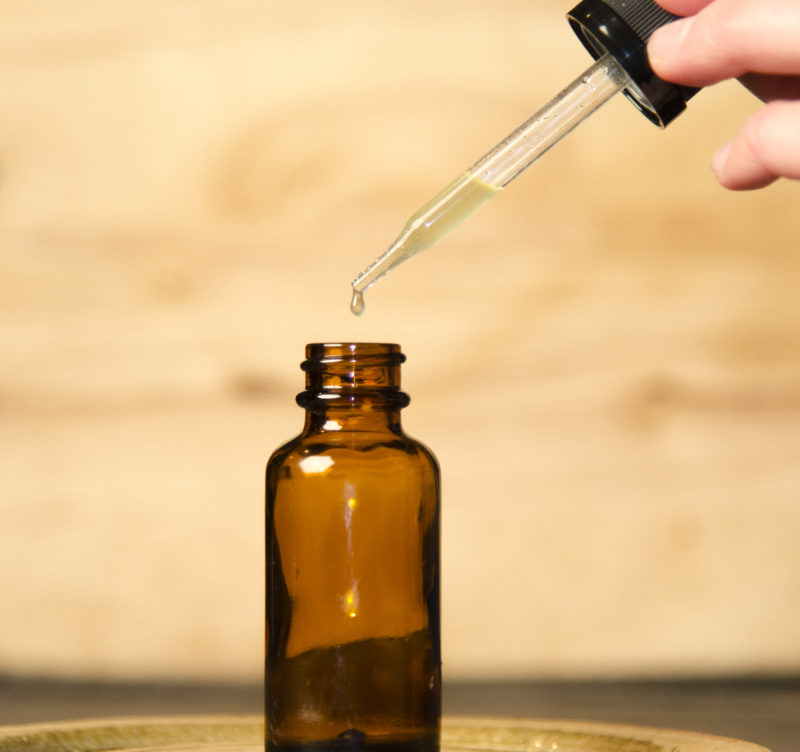 Did you know that they have CBD multi-level marketing campaigns out there now? For real, cannabis products have made it into pyramid schemes, and if you haven’t encountered it already, you’ll soon see your old friends from high school selling CBD products on Facebook just like Scentsy or Tupperware. And it doesn’t stop there. I just got some junk mail from Bed Bath and Beyond advertising their new CBD products, Carl’s Junior sold a CBD-infused burger this past 4/20, and the Kardashians even have their own line of CBD cosmetics.

In a way, this is awesome because the stigma surrounding cannabis gets weaker every time a new celebrity or corporation comes out with a CBD line, but in a different light, it’s unfortunate, and I’ll tell you why. All the CBD products that are available nationally are derived from hemp instead of marijuana because hemp is legal everywhere as where marijuana is not. And while hemp produces high amounts of CBD, it produces negligible amounts of all the other cannabinoids like THC, CBN, and CBG. You need all these compounds for a true full-spectrum entourage effect (we’ll talk about that in a second), so hemp doesn’t encompass nearly as much as marijuana. Here’s a good way to think about it:

All the commercialism out there would have you believe there’s no difference between the two, and that’s frustrating because CBD products derived only from hemp haven’t been proven to do that much (read THIS). People with serious ailments who try hemp products usually don’t get much relief, and then they never try the real stuff that’s sold only in dispensaries because they think they already have. It makes me want to stand in public like a town crier and shout, “take marijuana, not rope!” but that would be weird, so I’m writing this blog instead.

Here’s the most important thing you need to know: there’s no such thing as “full-spectrum hemp oil.” And the reason you need to know this is that every single bottle of hemp-derived CBD oil I’ve ever seen says “full spectrum” right on the label. Liars! The term “full spectrum” is something we use in the cannabis industry to describe products that deliver all the cannabinoids that can be found in marijuana, and since hemp doesn’t produce all the cannabinoids, it’s impossible for it to be “full spectrum.” Get it? Granted, some hemp oil has a “fuller” spectrum than others, but it’s still lacking as compared to the complete spectrum marijuana provides. But in their defense, the reason some hemp-derived products are called full spectrum is that there are two ways to get the CBD out of hemp plant matter: a chemical isolation process (that captures only the CBD), or a whole-plant extraction process that gets out everything hemp has to offer. The latter is indeed “full spectrum” when compared to the former, but not when compared to marijuana products.

But the term “full spectrum” doesn’t really matter if you don’t know why it’s important. Basically, a full-spectrum marijuana product is the only way to achieve the entourage effect, which is the synergistic way all the cannabinoids work together to produce a physical or psychoactive effect. Wikipedia can tell you all about it HERE, but long story short, cannabis products both get you high better, and provide better overall effect, if you get ALL the cannabinoids instead of the limited few produced by hemp. And yes, I’ll admit that trace, itty-bitty amounts of secondary cannabinoids (like CBG of THC) show up in hemp from time to time, but marijuana packs a whopping 113 different cannabinoids, which makes hemp’s spectrum empty in comparison.

But if you’re a hemp enthusiast, please don’t think that I’m trashing your plant completely. Hemp-derived CBD is used by many people, but I’d still recommend the real stuff. In my mind, hemp products are like essential oils as where marijuana is something for which you can get a prescription. And I’d imagine that as soon as legal weed is available nationally, the hemp products will start to dwindle because that’s what always happens to second-best.

My point is that you shouldn’t listen to all the cannabis commercialism that seems to be getting worse daily—marijuana professionals, such as the ones you’ll find at The Greenery, know way more about this stuff than Bed Bath and Beyond or any Kardashian ever will. And if you’ve tried the hemp-derived stuff and didn’t find the effect you were looking for, please, come into our shop and try the real stuff. We have a tincture that contains well over 600mg CBD per bottle, but it also contains 9mg of THC and a smattering of other cannabinoids. You can’t buy this stuff online. And the best part is that you don’t need to worry about the “high” with this tincture because each serving delivers only a quarter milligram of THC, which is just enough to enable the entourage effect without clouding your mind with a psychoactive effect. We offer the same sort of product in a gummy or a vape pen or straight-up flower because we’re the best Durango dispensary for real CBD products.

So please, if you’re looking for CBD’s effect without THC’s high and you’d like to try a bona fide marijuana product, come see us at 208 Parker Avenue (but we’ve also got your back if you’re looking for the high as well). We’re open seven days a week with plenty of discrete parking and we have a knowledgeable staff you need to meet, because when it comes to real CBD, We’re Your Best Buds!