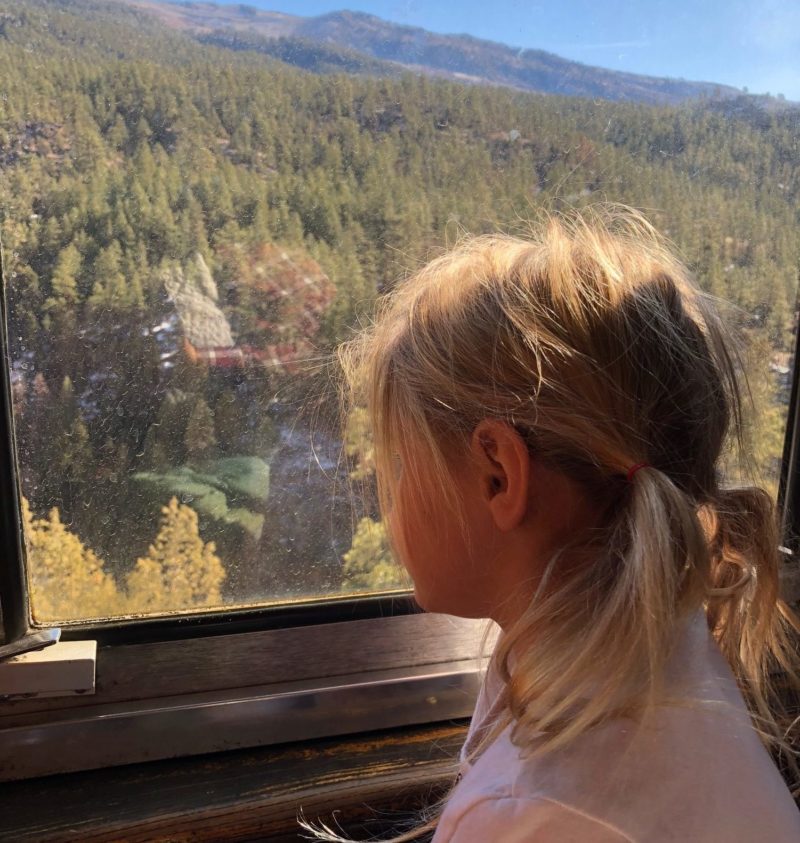 How to Tell Your Children You Smoke Marijuana

A daddy-promise is a sacred thing, something I’d never break, and I made one to my youngest daughter when I said I’d “never smoke another cigarette.” Of course, when I made that promise, I had to include a couple caveats: sometimes, I’d enjoy the occasional cigar, and of course, I’d keep smoking cannabis as much as I wanted.

That’s a strange conversation to have with a ten-years-old little girl, and it’s full of pitfalls because as a parent, you want to set the best example possible. And as the Sales Manager for a Hash Factory, it’s a conversation I’ve had more than once with my kids because it’s pretty obvious what daddy does for a living—I wear my Greenery hoodie almost every day, and I have to answer my phone in front of my kids whenever a client calls for a wholesale order of Moroccan Hash during the weekend. So, this week, it occurred to me that you might also be a parent who enjoys marijuana, but maybe you’re not sure how to start “the talk,” and you’d like a little advice. Well, here are my two cents…

If you have the talk with your kid, you do so for one of two reasons: either you decided to be proactive and talk to your kid about your marijuana consumption (good job!), or little Timmy walked into the garage and caught you smoking (oops). If the “oops” has already happened, there’s no way to go back unless you know how to build a time machine (if you do, hit me up), so let’s start with the latter scenario:

Mom: “Timmy, this is marijuana. It’s a plant that grows out of the ground, and sometimes, I like to smoke it.”

Mom: “I find it to be relaxing, and it can be like medicine that helps me.”

Mom: “No, marijuana is just for grownups.”

Mom: “Because grownups have a brain that’s all done growing. If you try marijuana when you’re a kid, it might change the way you get big. I don’t want you to try any until you’re old enough, so you grow up just right.”

This is when you should redirect (and if you’re a parent, that’s not something I need to tell you how to do) because reactive conversations like this need to be short and sweet so the moment Timmy caught you doesn’t end up to be a big deal in his memory. But it’s always best to be proactive and talk about pot before you get caught because parental trust is difficult to get back once you’ve lost it, and you’ll have to have the “long talk” sometime after getting caught anyway.

And there’s another reason you should sit Timmy down and talk about marijuana: it’s ubiquitous out in the real world, and Timmy needs to know what to do when he encounters cannabis. As an example, I’ve heard countless stories about some kid who broke into his parents’ stash and then went to school to hand out gummies. So, if you decide to be proactive and sit Timmy down for the talk, here’s the first step: come in and buy some gummies, and then show them to Timmy. The state of Colorado requires that every individual serving of a marijuana-infused edible be clearly marked with the universal THC symbol. If you show this marking to your child and tell him or her that it’s always on “dangerous grownup candy,” he or she will know what to avoid in the school cafeteria.

Now, let’s move on to the talk. Frankly, unlike the down and dirty reactive discussion that gets you out of trouble for being caught in the garage, talks like this should be long and in-depth so you cover all the bases and make Timmy comfortable with the pot-filled world in which he lives. So, I’m not going to pretend like I know how to parent your child by giving you a script, but rather, I’ll focus on a few dos and don’ts:

The biggest mistake is easy to make, which is comparing marijuana to alcohol. If you say something like, “well, Timmy, yes, I smoke pot, but pot is safer than alcohol, and daddy drinks beer every day,” Timmy will start to think that both of his parents do bad things. So, instead, talk about marijuana via its own merits. For one, it’s legal in the state of Colorado (obviously), so make sure to tell Timmy that mommy isn’t breaking any laws. Secondly, it’s natural. It’s just a plant that grows in the dirt, so it’s not full of the addicting and harmful chemicals that can be found in other drugs (yes, like alcohol, but remember not to bring that up). And third, it’s impossible to overdose and die from smoking pot, so let Timmy know that you’re safe.

Now, fair warning, you’re going to get a little pushback because the public-school system is still doling out that antiquated “just say no,” “all drugs are bad” type of education, but I’d recommend not countering it. Instead, tell you child that the schools are right—all drugs are in fact bad for children, but some of them, like mommy’s weed or daddy’s beer, are okay for parents so long as they don’t over do it, which is something grownups know not to do (hopefully). That way, Timmy will think that you’re on the same page as his teachers, and then the hallowed trust children put in adults will be maintained.

The rest is up to you, because as a parent, you know what’s best. But, if you’d like a few extra pointers, please come see us at 208 Parker Avenue and have a chat. Quite a few of us are working parents who’ve had these talks with our kids for one reason or another, and we’d love to tell you about it, because if you’re a parent who enjoys marijuana, We’re Your Best Buds, too!