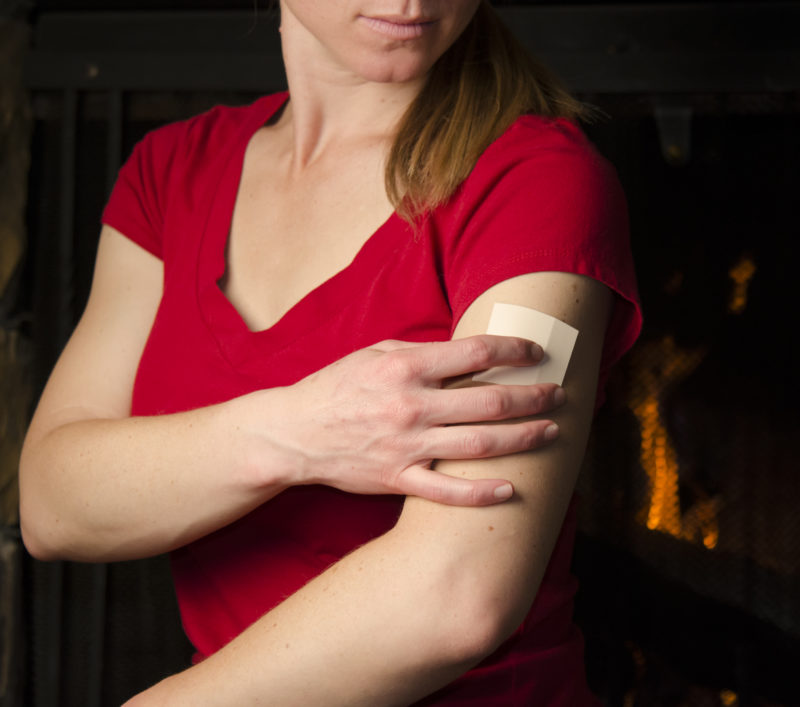 Let me tell you a story. Once upon a time, marijuana was illegal. The people fought this fact with everything they had, and in the end, it was marijuana’s medicinal properties that led to change; medicinal marijuana was legalized in Colorado in the year 2000. And back then, marijuana was treated and sold like medicine. Yes, people looked for THC because it got them high, but the medical shops also focused on the other cannabinoids like CBD, CBG, and CBN because those are the compounds that most people consider to be “medicinal.”

After a few years of legal medical pot, we were able to prove that marijuana isn’t an evil thing that leads to jazz music and two-headed babies like the opponents thought, so Colorado legalized recreational marijuana in 2014. Of course, this made getting pot much easier because all you needed was a driver’s license proving that you were over twenty-one, so slowly but surely, medical patients let their prescription cards expire because they were no longer necessary. More and more recreational shops started to open, and prices started to drop right alongside the demand for medical shops; medical dispensaries started closing across the state.

In a way, this is sad—the medical approach that led to legalization is slowly being abandoned because recreational marijuana is easier, but that’s just the way it goes when it comes to capitalism. However, something else is disappearing. Most recreational shoppers aren’t looking for CBD, CBG, or CBN because they don’t get you high, so, thanks to supply and demand, the medicinal cannabinoids I mentioned earlier are becoming difficult to find in Colorado… that’s where The Greenery comes in. Yes, we love selling the stuff that makes our customers high and happy, but we know that for many people, marijuana is medicine, and we’re loyal to the medicinal marijuana that gave us legalization in the first place. So, in our Durango dispensary, you can still find products rich is secondary cannabinoids because a “high” isn’t all that matters. We sell all sorts of stuff that focuses on cannabinoids such as THCa or CBG or CBN, and for this week’s post, I wanted to focus on the latter because CBN is some wonderful stuff.

Technically, CBN (or “cannabinol”) is considered to be psychoactive by some, but plenty of people argue this designation. For something to be “psychoactive,” it needs to “affect the mind” like THC does by getting you high. And CBN doesn’t really do this, but since it makes you tired (which is a mental effect, if you think about it), about half the cannabis world calls CBN the “other psychoactive cannabinoid.” Either way, when most cannabis enthusiasts look for something that may act like a sleep aid, they turn to CBN, and here at The Greenery, we sell three CBN-rich products thanks to our focus on medicinal products despite what the market is doing. Here they are:

1.) CBN Capsules from Mary’s Medicinals. Each of these capsules will deliver 5mg CBN (with is a wonderful serving size for a good night’s sleep) and 1mg THC for that perfect entourage effect. This product will cost you $90 out-the-door (for a pro tip, check the price on Tuesday), but that’s only because the cannabis plant produces only a minimal amount of CBN, so this cannabinoid is difficult and costly to isolate. That being said, there are also 30 capsules in each bottle, which comes out to a month’s supply. But if you’re looking to try CBN to see if it’s worth the cost, check out this next product:

2.) CBN Transdermal Patches. This product will cost you only $12 out-the-door, it delivers 10mg CBN, and it’s a single-serving patch that you put someplace venous like the inner wrist or the top of your foot. Many of our customers swear by these things because once they slap it on, the patch can deliver CBN through your skin for up to 12 hours, which could definitely make for a good night’s sleep.

3.) CBN Transdermal Gel Pens. This product represents a happy medium between the first two products because it’ll cost you $60 after tax, and it contains 100mg CBN. The pen will deliver 2mg CBN per serving, and all you do is click a little button to dispense the transdermal cream, which you then apply to a thin-skinned area so it can soak into your blood stream. Neat, right?

So, if you’re a past medical marijuana patient who’s frustrated by the fact that all the medical shops in Colorado are closing and you can’t find “medicinal” cannabinoids, come see us at 208 Parker Avenue. All you’ll need is a valid I.D. proving that you’re 21 or over, but if you have a valid Colorado-issued medical card as well, we’ll give you a 20% discount, because We’re Your Best Buds!