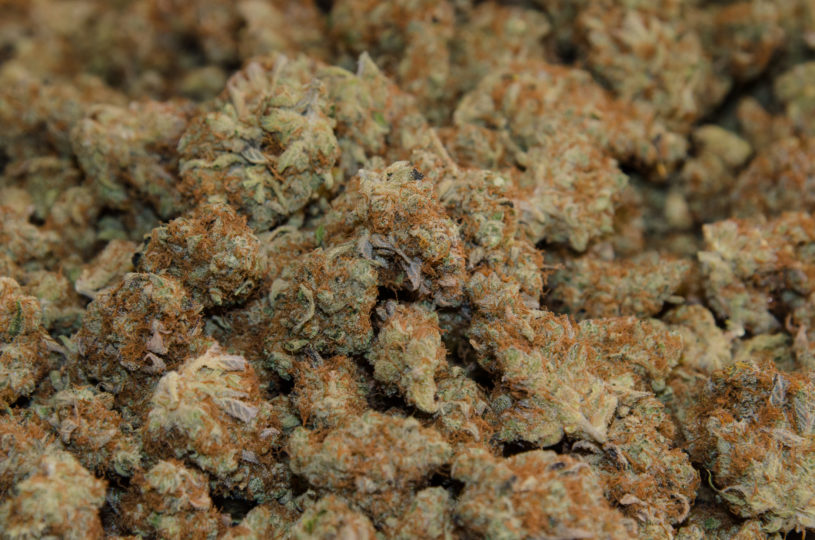 The History of Cannabis

I lied to you.

I promised that this week, I’d write something light after that post about the history of cannabis prohibition which was followed by that piece about the endocannabinoid system, and yet here I sit, about to write something about the history of cannabis. So, I apologize. However, in my never-ending fight to normalize legal marijuana and smash the unfortunate stigma that comes along with it, I figured that this week, I should prove to you that people have been smoking pot throughout recorded history, and there’s not a damn thing wrong with it. But I promise to keep this brief, so let’s get started…

We’ve all thought about it, but seriously, who was the first guy to eat an oyster? Was he simply hungry when he did it, driven to do something disgusting because of starvation? Don’t get me wrong, I love oysters, but only because I know they’re safe—if I’d never seen an oyster before, I’d imagine it’d come across as a weird rock full of slimy meat. That’s probably what the first guy thought right before slurping it down, but I’m glad he took the risk because we’ve all benefited from it. And pot is the same way: who was the first guy to light it on fire and breathe in the smoke?

Don’t know. But the first guy to write about the stuff was Emperor Fu Hsi from China. This guy was the East’s version of Leonardo da Vinci: Fu Hsi lived almost five thousand yeas ago, but he pretty much invented martial arts, he domesticated animals, he standardized Chinese writing, and he wrote about cannabis as a medicine. He probably didn’t smoke it—it was most likely mixed into a tea, just like ginseng—but he wrote about “Ma” (the Chinese word for cannabis) all the time, and he believed it to be a powerful medicine (just like last week, if you’d like to read more of the information I used to write this, click HERE).

The first bona fide stoners were the Scythians; a nomadic tribe credited with bringing marijuana to Europe about two-thousand years ago. And these guys didn’t mess around. They’d fill a bowl full of pot, light it on fire, bring it into a tent, close the flap, and breathe deeply until the fire burned out; the Scythians invented the hotbox long before you did it in college.

As to the Americas, the Jonestown settlers brought hemp to the New World in the early sixteen-hundreds. George Washington grew it on Mount Vernon, everybody used it to make rope and textiles, and as to cannabis, it was smoked recreationally and considered to be a medicine all the way up until the early nineteen-forties when the false propaganda I told you about two weeks ago started to spread.

And that brings us to where we’re at today: living and playing happily in Colorado where weed is legal once again, just as it should be, just as it was for Fu Hsi, the Scythians, and the founders of this country. Wonderful, right? But if you’d rather smoke pot that read a history lesson about it, come into our Durango dispensary that’s located at 208 Parker Avenue right here in Bodo Park, and we’ll sell you some without a lecture like the one you just read, because We’re Your Best Buds!