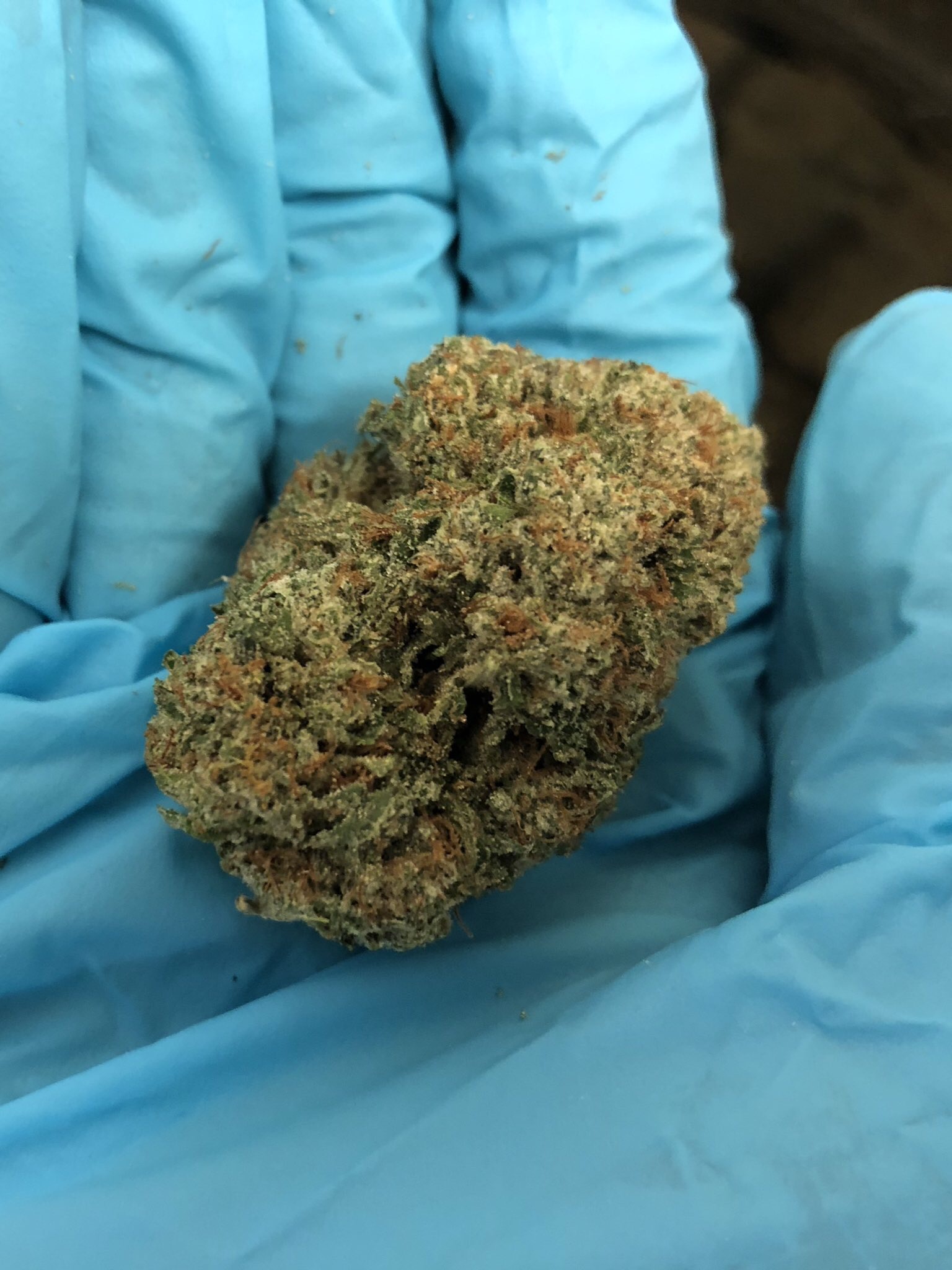 How to Identify Quality Marijuana

Part of me wants to say, “go to The Greenery and look at our marijuana because that’s what quality looks like,” but I’m not going to do that to you. I’ve been writing these blogs long enough to assume that I’ve built up a bit of ethos with at least one of you, and I don’t want to lose your trust. So, this week, I’m going to teach you how to tell the good from the bad when it comes to all the green stuff that’s on the market.

I see it every day: someone new will walk into our shop and look down at the twelve strains we have on display, and they’ll have no clue where to start. But can you blame them? Some of our strains are purple, some have white crystals and orange hairs. Some strains are neon green and some are dark as moss. How’s a newbie supposed to figure out what’s what? There are well over four-thousand named strains of marijuana and they all look different—if I didn’t work with weed all day every day, I probably wouldn’t know where to start either. So, when a new customer looks up from our display and asks, “um, how do I tell which one is good?”, I tell them these things:

I know that sounds stupid, but it isn’t as easy as you’d think to tell whether flower is “quality” just by looking at it. We all know what good food looks like because food has been legal forever, but pot hasn’t, so for that first-time shopper, all the visual differences can be difficult to judge. So, one of the first things to look for is density, and that’s what I tell our customers. Pick up one of our display jars and shake it a bit. If the pot rattles around like a little rock, it’s dense, which is good because it means the flower is highly resinous, and that it was grown and cured properly. If the pot feels light like a ball of grass, it’s “larfy.”

For the record, I’ll admit freely that most of the words we use to describe cannabis are ridiculous, and they’re usually lazy versions of real words. For example, the word “larfy” means “leafy,” and it’s the term used in the marijuana industry use to describe fluffy pot, which usually isn’t as good as the dense stuff. And the “usually” matters, because sometimes, a fluffy strain (like the 30% THC King Kong we’re selling right now) will come along that’s better than a lot of the dense stuff.

Secondly, look for crystals. Technically, the crystals are dehydrated trichomes (the resinous glands that grow out of a plant’s epidermis), but all you really need to know is that crystal-covered flower is usually awesome because plants that produce a ton of crystals are usually potent and flavorful, and that’s always a good thing.

Third, check the bud structure. Round or conical buds are usually the best because the shape suggests the plants were grown properly. For instance, if you see long spindles of bud shooting off here and there (these are called “foxtails”), it could mean that the plant was grown with too much heat, which will affect the taste and cannabinoid content. But again, the “usually” matters, because there are a few awesome strains out there (like Casey Jones) that grow foxtails no matter how they’re cultivated.

Again, it’s not nearly as easy as it sounds. Just like a fine wine, good pot will have a distinct “nose,” and even though it sounds snobby, we use that word in our industry too. But it’s tricky to pick out pot by its smell. You wouldn’t think it, but some of the best strains smell bad. The UK Cheese we sell in our shop from time to time smells like a mild cheddar, but the taste is creamy and the high is spectacular. We sell a Sour Diesel strain that smells like a gas station, but the high is energetic and blissful. And we sell a Chem Dog strain that smells like bleached linoleum, but again, the high is perfect.

My point here is that you need to reevaluate what you consider to be a “good” smell and start sniffing for specifics. After all, a flower’s smell is determined by its terpene content, and different terpenes do different things. For example, if you come into our shop, smell one of our display jars, and encounter a musky, skunk-like smell, the strain you’re sniffing most likely contains a high concentration of B-Myrcene, which is a terpene that’s thought to provide relaxation and pain-management possibilities.

And you can do this proactively: if you’re looking for an uplifting strain, avoid the skunk smells and sniff around for something that smells like pine or lemons—these smells come from the terpenes Pinene and d-Limonene respectively, and they’re famous for day-crushing energy and creativity.

There are a few other visual cues and at least ten more terpenes that really matter, so come in and ask one of our budtenders to explain what you’re looking at and smelling. Tell them the type of high you’re looking for and your quality/price range, and our budtenders will point you in the right direction, because I promise they’ve looked at and sniffed more pot than most of us could ever hope to. And the iPads we use to ring you up when you shop at The Greenery double as computers; we’ll always take the time to look up answers to your questions if we don’t know them readily.

So, if you’re over twenty-one with a valid I.D., come to The Greenery at 208 Parker Avenue. We’ll show you our quality marijuana, and we’ll take the time to explain the differences, because We’re Your Best Buds! 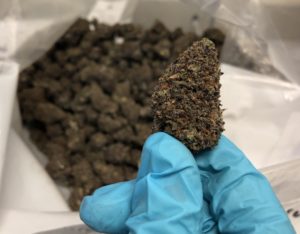