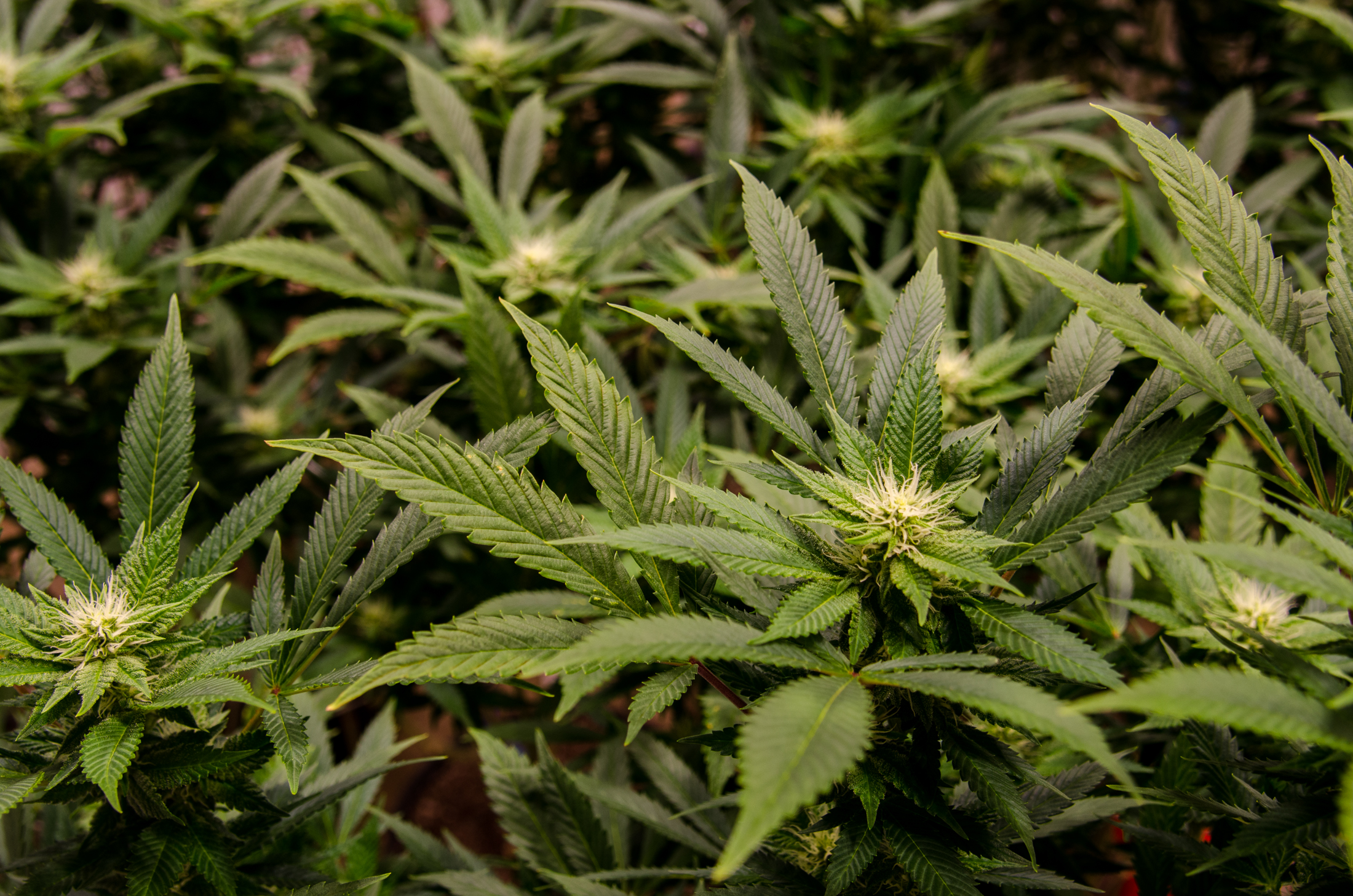 I was a teenager the first time I saw a marijuana plant. It was a sickly thing, growing stunted and slightly brown in an Alaskan basement, but it was still wonderful.

My friend had modified his chest-of-drawers. He’d taken the fronts off each drawer, and then he’d nailed them back onto the front of his bureau. And then he’d hinged the entire front face of his chest-of-drawers so it would open, like some sort of secret enclave. He’d drilled a hole in the back and wired it for electricity, and then he’d lined the inside with tinfoil to make it reflective. A single grow light had been hung in the top, and a fan was attached right below it. In the dark of night, glowing light escaped from the cracks in my friend’s modified bureau and the whole thing hummed with the fan’s white noise—my friend’s chest-of-drawers looked and sounded haunted, as if a porthole to another dimension were contained inside instead of a growing plant. It was downright Narnian.

And it really was mystical the first time I saw my friend’s contraption. He took me down into his basement—we told his parents we were doing homework—and he stood in front of his chest-of-drawers with a wide smile, looking like a gameshow host about to do a big reveal. He unlatched the front of his bureau and then he swung it open while singing out a single note, as if what he was showing me were holy: the inside of my friend’s invention was gleaming golden with a little green plant right in the middle, and it blew my mind. My friend was MacGyver! How the hell had he figured out a way to grow marijuana in his parent’s house without them noticing? How’d they overlooked the fact that my friend had stopped putting away his clothes because he’d turned his chest-of-drawers into a grow room? I was dumfounded, and twenty years later, I still shake my head in awe when I think back to that moment.

But the first time I saw a growing pot plant was nothing like the most recent time: our head grower gave me a tour of The Greenery’s Grow, and the experience was so striking that I simply had to write about it. For the record, marijuana is a weed, plain and simple. If you walked by a ditch and threw in a few pot seeds like a cooler version of Johnny Appleseed, they’d eventually sprout and grow into flowering marijuana. But ditch-weed is a far cry from the flower that a master grower can produce, and the product that comes from our grow is simply the best in town because our cultivation team takes the art seriously:

Before walking into our facility, Mike had me step into a shallow rubber tray containing a mild solution of bleach and water. And before walking further, I had to step on a huge mat of sticky paper (kind of like flypaper for humans) to remove all the unwanted particulates from the outside world that might’ve hitched a ride on my shoes. Once inside, it felt like I was standing in a laboratory. There were professionally labeled metallic tents everywhere, looking like they came straight from NASA. There was a huge bottle of CO2 secured to the outside of the building; it pumped in regimented amounts of the gas pot-plants like to eat. There was a maze of custom air conditioning ductwork webbing across the ceiling; there were light-emitting ceramic lights humming above the plants like artificial suns; there were professionally constructed trellises around the plants and mounted fans to give the plants healthy stress. And the plants themselves were beautiful: huge colas of crystalline flower bowing their stems with weight, perfuming the air with an intoxicating smell. Everything was perfect, and the amount of thought and effort and science that went into our grow facility made me proud to be a part of this company, if I’m being honest, because this sort of thing matters. And I’ll tell you why.

Every so often, someone will come into our dispensary looking for a specific strain, and last Friday, one such man came in looking for True Berry. No kidding, he said it was the “best strain for meditative flute playing.” I smiled, told the man he was in luck, and then I let him smell a sample of our Greenery-grown True Berry. And as soon as I did, I could see via his expression that that he’d found something unexpected. His eyes got wide and he looked up, saying with his face that this was the best pot he’d ever smelled. So, I told him all about it, and I told him about our grow. I told him how we use living soil instead of hydroponics, and I told him that we use predatorial bugs instead of insecticides. I told him that we grow it in small batches, just like distilling fine whiskey, and I told him that he wouldn’t find a better True Berry flower anywhere else in the world. And because of the effort put in by our growers, I wasn’t lying.

So please, if you’d like to experience what it’s like to smoke something grown with true skill in a real grow facility (or if you’re looking for the best meditative-flute-playing marijuana in the world), just check out our menu to see if we’re selling Greenery-grown True Berry. And then come in so one of our budtenders can show you exactly what I’m talking about. You’ll see that we really do have the best pot in town, and you’ll see why we say We’re Your Best Buds! 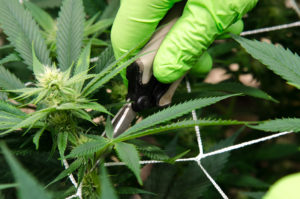 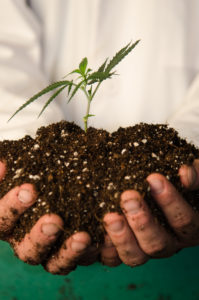