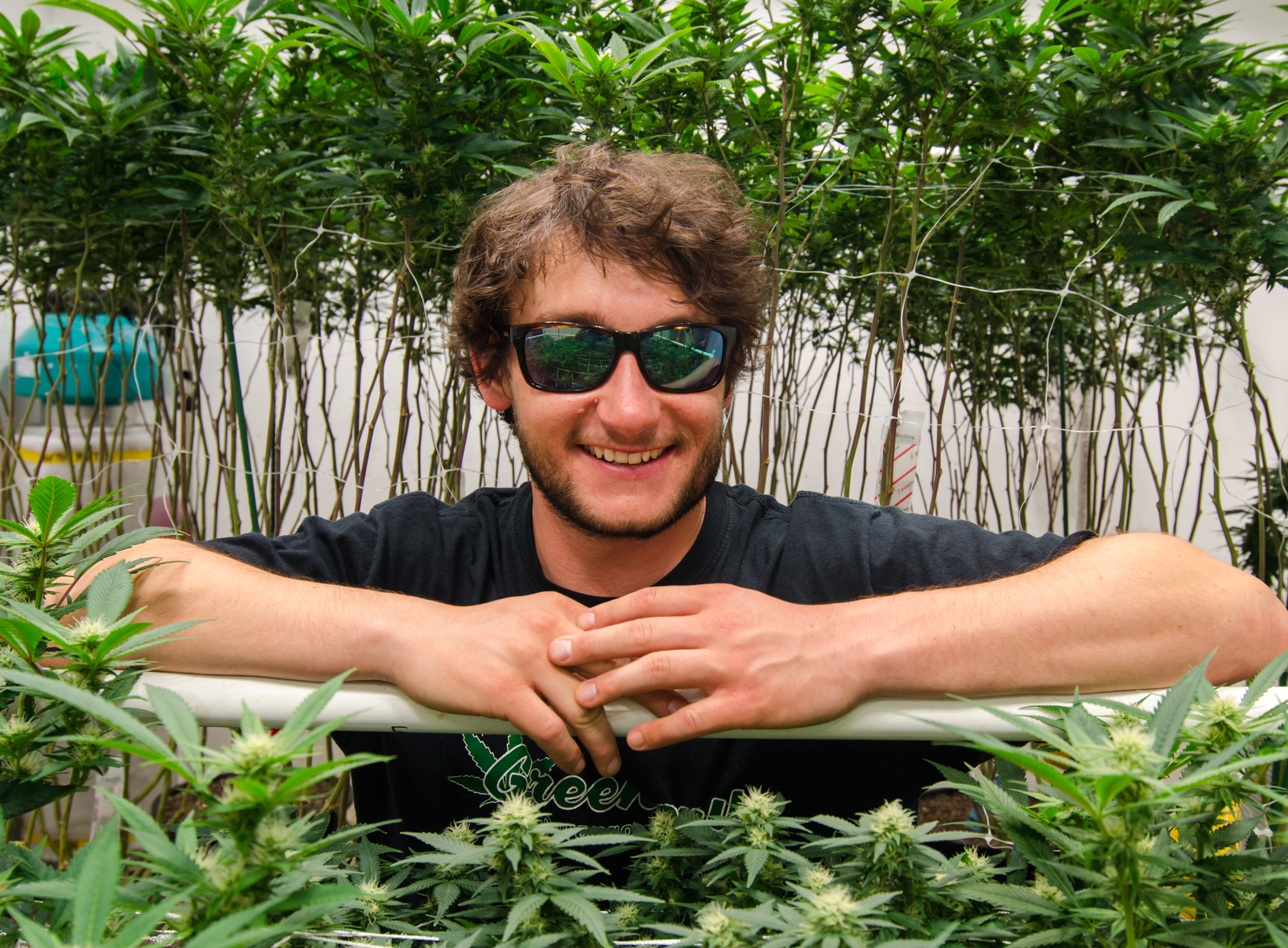 It came up casually in my conversation with Mike that he’s seen Phish in concert fifty-two times. He said it like it was no big deal, nothing out of the ordinary. But it is, and I stopped him halfway into a new subject so we could talk about it:

Me: “Dear god man, seriously? Fifty-two times?”
Mike: “Yeah, some people think it’s strange.”
Me: “Actually, that’s pretty badass.”
Mike: “Yes! There’re so many people out there who aren’t passionate about anything. You need something like that in life, whether it’s mountain biking or model trains or Phish.”
Me: “… I like model trains. Especially the tiny ones.”
Mike: “Damnit. Now I want a train.”

Mr. Michon is The Greenery’s Senior Cultivation Manager; he’s our Master Grower. He spends his days about five minutes out of town tending our grow with a level of skill that borders on wizardry. And that’s not something I’m writing just to promote the weed we grow and sell; Mike’s pot is sublime. His Pakistani Chitral Kush is so good it made me want to get a “PCK” lower-back tattoo—Mike’s Indiana Bubblegum is so good it made me regret the tattoo I wanted to get because “IB” is the only pot for me.

Anyway, I sat down with Mike over the weekend and conducted one of the most entertaining interviews to date. However, I had to redact about ninety percent of what follows because Mike pulled the “off-the-record” card no fewer than twelve times (and for pretty good reason). Here’s the G-rated version:

Q: Tell us about your pet.
Mike: “Walfredo is a border collie named after a Phish song.”

Q. Which station do you stream while you’re working at The Greenery?
Mike: “Grateful Dead Radio. It’s channel twenty-three on Sirius XM, but I hate Sirius XM. I’m only listening to it because of the free introductory subscription that came with my new truck. But yeah… I love The Grateful Dead.”

Q: What do you like most about working at The Greenery?
Mike: “I like plants better than people. And real jobs are a shame.”

Mike gave that last answer with a smile. I laughed. But below the hilarity lives a truth—I can’t imagine how peaceful it must be to work with those plants all day, to care for them and feed them as you walk slowly through the verdure, calmed as you go by the intoxicating perfume all around. Mike is lucky to have such a station in life, but we’re just as lucky to have him on our side, because Mike is the type of person who doesn’t suffer from a dearth of passions—he isn’t “one of those people.” He loves his dog and his Phish, he loves his east coast hockey and his deep-dish pizza, and he loves growing marijuana. He takes these things seriously, and because he grows for us, we reap the benefits: thanks to Mike, The Greenery sells the best marijuana in Durango, Colorado. And that, my friends, is why Mike Michon is your Best Bud for September. Thank you, sir! 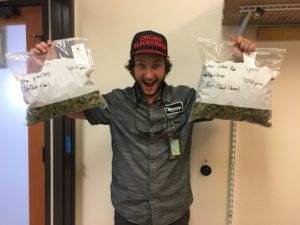