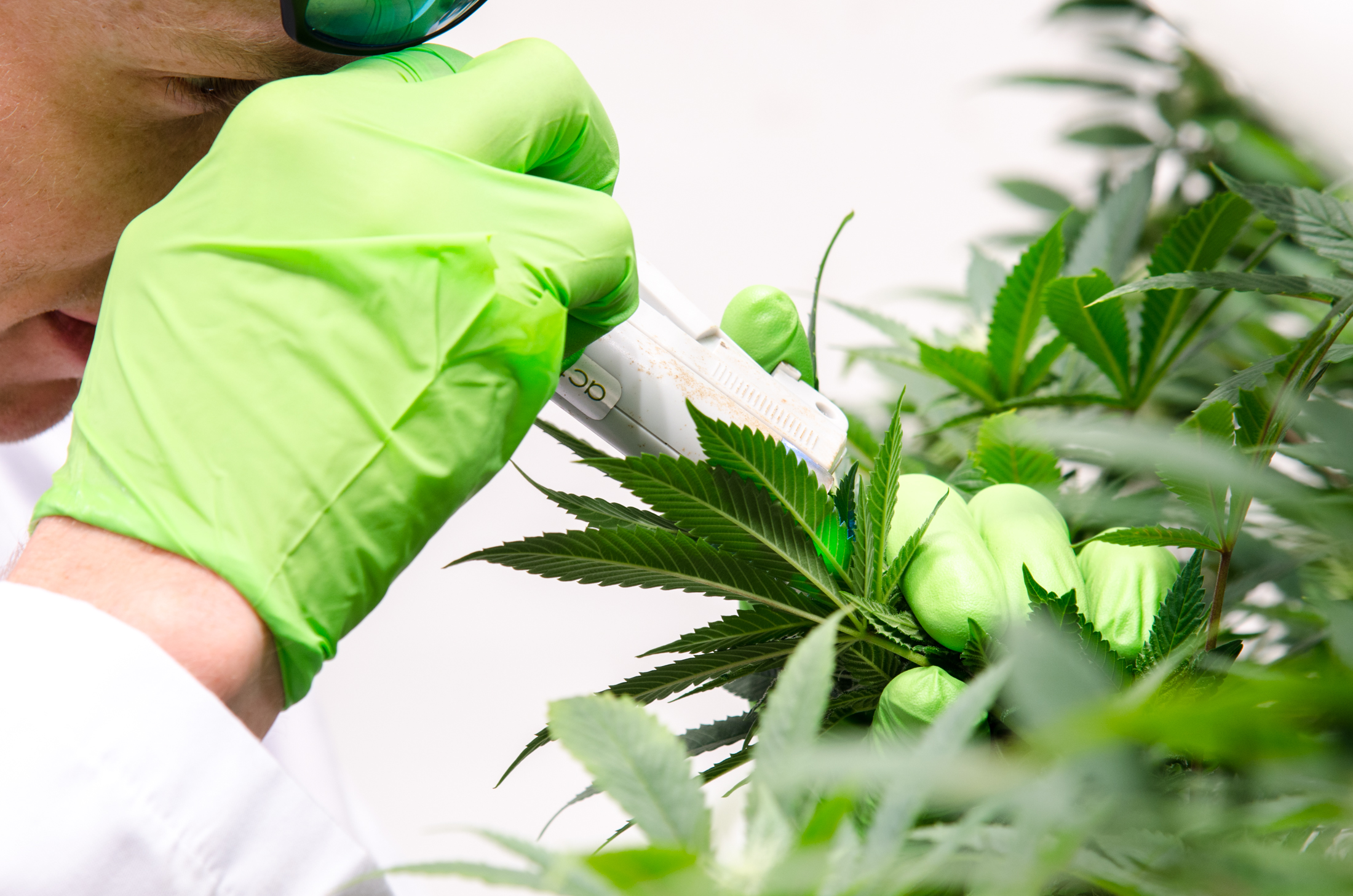 Prescription drug commercials are the best. They’re always filmed in subdued slow-motion with an ethereal, gauzy quality, kind of like a soap opera. There’re always plenty of pretty people frolicking around with toothy smiles. And there’s always a calming, hypnotic voice in the background listing off the side effects that come from traditional pharmaceuticals. I usually start laughing during this part of the commercial, but my family always looks at me like I’m a little daft; I guess they’ve become desensitized to the insanity on TV. But if you think about it, these commercials really are morbidly hilarious, so my laughter is perfectly apropos.

A few years back, there was a commercial for a drug designed to combat restless leg syndrome, and one of the side effects was “biting off your tongue.” I guess that in rare cases, this perfectly legal drug would cause people to have unexpected seizures wherein they’d bite of their own tongues. Isn’t that insane? Imagine for a moment some fool walking into a doctor’s office to pick up a script for his twitching legs just to end up biting off his tongue. Are you laughing? No? Well, maybe my family has a valid reason to look at me askance for my giggles, but that’s beside the point. What matters is that in modern times, you can turn on the television, stumble across a pleasant-seeming commercial, and listen to a calm, feminine voice tell you that you might “bite off your tongue” if you buy what she’s selling.

And it gets worse. Lately, since there are so many ways to die thanks to what you buy at the pharmacy, that calm voice has simplified things: more often than not, if you listen close enough, you’ll hear it say that one of the side effects is “death,” plain and simple. Hell, one of the side effects associated with most of the anti-depressants out there is “suicide,” but that doesn’t stop the commercials from playing right in the middle of my nightly news. It’s lunacy: you can buy pills that’ll kill you or make you bite off your tongue, but the innocuous plant we sell at The Greenery is still illegal in most of this hypocritical country—there’re are still people in places like Florida who’re serving life sentences for marijuana possession, while pharmaceutical reps are earning six-figure-salaries for selling pills that’ll make you kill yourself if you take them for depression. It’s asinine, because do you know what won’t kill you? Marijuana.

However, there are a few negative side effects associated with cannabis. Yes, I’m a budtender and a staff writer for a dispensary, but I’m not one of those stoners who’ll tell you that marijuana is a completely harmless drug, and it’s my job to be honest and educational in these posts. So, I’ve decided to list and discuss the three known negative side effects of marijuana—afterward, please feel free to juxtapose marijuana’s darker side against “biting off your tongue” or “death” to see if you’d still rather pop those pills. Here we go…

And that’s it; I’d say we’re three-for-three regarding marijuana-related side effects that’re better than what you get from pharmaceuticals. Actually, I know for a fact that pot beats pills because I meet someone every day (quite literally) who comes into our dispensary looking to escape their prescriptions. These people have suffered for years under heavy doses of opioids or synthetic “medicine,” and they’re sick of it. They tell me how much their lives suck, or if they’ve already switched over to pot, they tell me how much better their lives have become. I get to help these people; it’s one of the best parts of my job. And with each and every one of them, I discuss the potential side effects of marijuana, just like I’ve done in this post, because it’s important to know what you’re getting in to. So, please, if you still have any questions or doubts about how pot might hurt you after reading this article, just call us at (970) 403-3710 or walk into our dispensary at 208 Parker Avenue and corner one of our budtenders. Ask us all your questions about marijuana’s side effects, and we’ll take the time to answer honestly. We’re Your Best Buds, and that’s what we do.