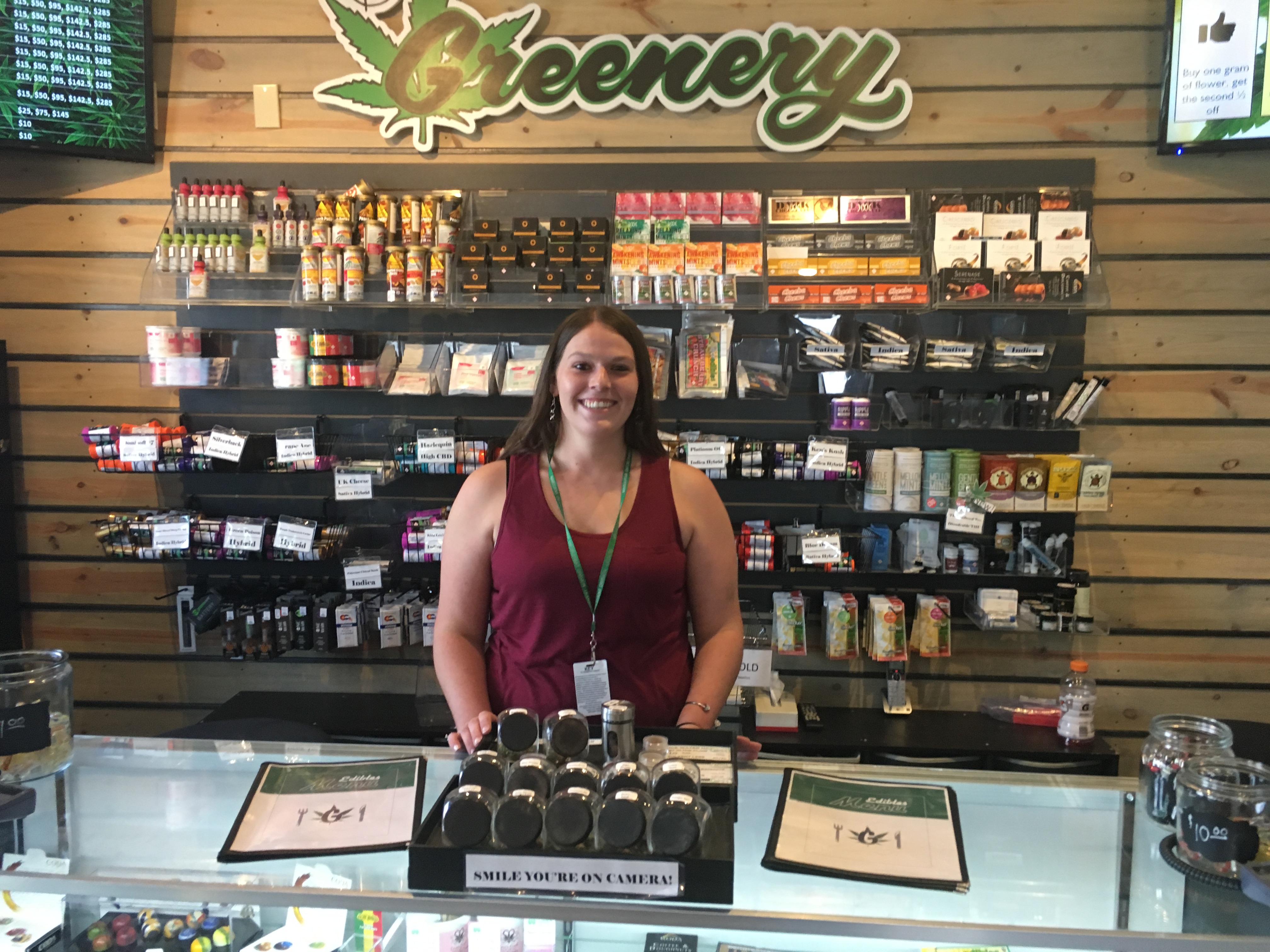 Libby used to sit by a stream in Wisconsin to smoke with her friends. They’d buy quarter ounces for fifty bucks, and the stuff was just as horrid as you’d imagine: brown brick-weed that had just as many seeds and stems as it did flower. They’d load their bowls and winnow out the seeds, and then toss them in the river, watching them float away to somewhere unseen. Libby would imagine her seeds riding the rapids and then landing to sprout on an island—it was a magical garden of sorts, a place where marijuana was legal and accepted. But that place didn’t exist in Wisconsin, so when Libby grew up and had a child of her own, she moved her family to Durango, because if you think about it, this is where her seeds have come to grow; this place is the island she imagined. And now, Libby Lunda is your Best Bud of the month.

Q.  When did you start working for The Greenery?
Libby.  “I just celebrated my two-year anniversary!”

Q.  What’s your favorite way to enjoy marijuana?
Libby.  “I love bongs, and Sour Diesel is the best strain of all time.”

Q.  What’s your favorite outdoor activity?
Libby.  “Gardening and growing. I love to stand back when it’s all done and look at the aftermath. The work is worth it when you see what you’ve created.”

Q.  Which station do you stream while you’re working at The Greenery?
Libby.  “Top hits, or anything modern.”
(For the record, as one of Libby’s coworkers, I can tell you that when the door is shut at the end of the day, she puts on old-school rap and turns it up. Don’t be fooled by that “top hits” nonsense; Libby is a straight-up gangster.)

Q.  What do you like most about working at The Greenery?
Libby.  “I love our customers. I love getting to know the regulars and helping the tourists who are just as excited about legal marijuana as I am.”

Libby is the sort of person who combats the budtender stereotype. She isn’t in this industry because she sees it as a novelty or because she’s some stoner who’s looking for an employee discount. She’s here because she knows this industry has a future, and she’s the type of young professional who plans on capitalizing on the unique opportunity that has sprouted downstream from Wisconsin. And she really does love her customers as much as she says. I’ve seen her perk up in the middle of a bad day just to dedicate all of her attention to someone who’s just looking for some relief. Libby is a compassionate budtender who cares genuinely for each and every one of The Greenery’s customers, and because of that, she is definitely your Best Bud of the month for August. Thank you Libby! 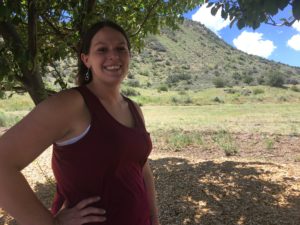