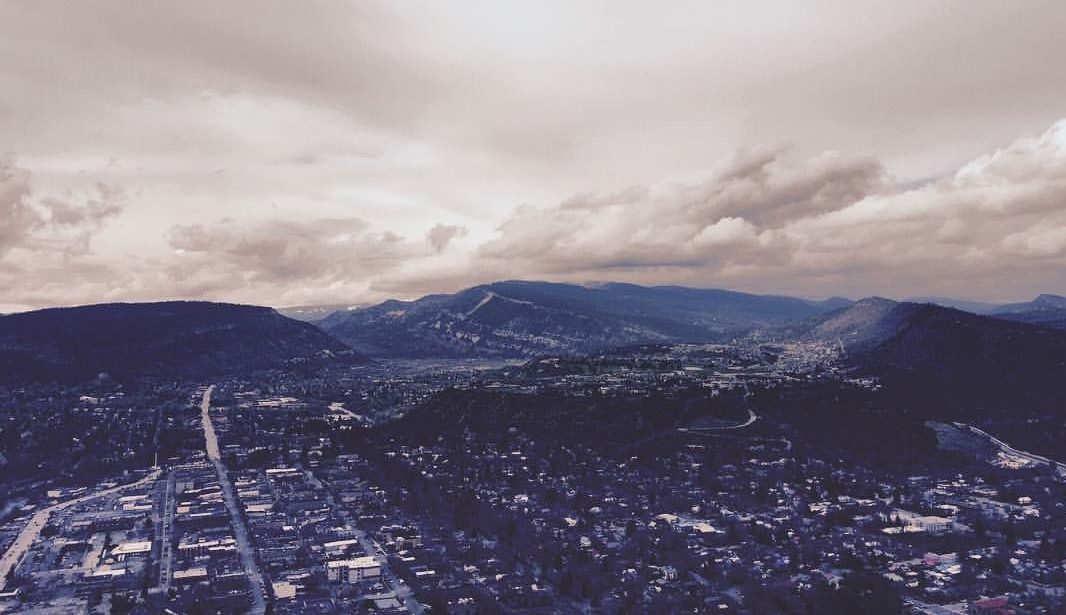 Easter Island is a dark place. It’s an atoll sheltered by isolation deep within the Pacific Ocean, and it’s hard to hear the lessons that island screams because it’s too far away—leagues of surf and time have quieted the prescient warning. Think about it: when you first read the words “Easter Island,” you pictured one of those gigantic stone heads and scoffed at the notion that something so comical could come from a “dark place,” so you probably don’t believe me; you probably don’t know that those gigantic stone heads are the only remnants of a once proud culture that committed suicide with greed.

As a side note, yes, this is a blog about marijuana taxation, and yes, I promise to get to that in a second, but first, we need to go back a little bit (just bear with me because I promise it’ll all make sense in the end). So, here we go…

The Rapa Nui were fierce voyagers. They made their clothing from palm fronds, their skin was covered with black tattoos. They lived off the ocean and first made landfall on the shores of Easter Island around thirteen-hundred years ago. Back then, the island was a paradise. It was tall and safe, with sheltering cliffs that broke incoming storms—egg-laying birds had made a rookery out of those cliffs, and the flocks were thick enough to feed all the Rapa Nui. The high-rolling hills of Easter Island were forested with budding fruit trees, the valleys were verdant and rich with fresh water. And the island lizards were so majestic that rainbows shot out of their asses every morning at sunrise… That last sentence wasn’t one-hundred percent accurate, but you get the point: the Rapa Nui had found a home better than the sea, so there they stayed.

But then one day, some dude carved one of those gigantic stone heads. And then some other dude on the other side of the island saw the gigantic stone head and decided to carve his own. This one was a little bit bigger, a little bit better. The carving started to spread. Things started to change. The Rapa Nui started felling their forests faster than the fronds could grow. Wood was needed for scaffolding and for the moving of larger and larger stones, and barren patches started to appear on the rolling hills of Easter Island like a metastasized cancer. The rookeries were picked clean, and if the biologists are to be believed, an entire species of cliff-dwelling seabird was eaten into extinction because the Rapa Nui were too busy carving gigantic stone heads to farm. The meat ran out and the forests disappeared and those island people who once lived on the sea turned to the caves. They dug into the hills, and in the end when things were at their worst, the Rapa Nui embraced cannibalism. The last man died one-thousand years after the first man landed, and all they left behind was a barren island covered with eight-hundred and eighty-seven gigantic stone heads called “The Moai.”

Greed did that; greed did all of that. And it’s not like our species has evolved that much in the three-hundred years that’ve passed since the Rapa Nui started eating each other; that same brand of insular capitalization is alive and well in our culture today. When we stumble upon something good, we milk it and milk it until there’s not much left to bleed dry, and then we move on to the next craze, the next thing to consume and use up. Today, right here right now in Durango, Colorado, we’re milking recreational marijuana by taxing the hell out of it.

Doesn’t that seem somewhat unfair? I mean seriously, wouldn’t you think that the root cause behind drunk-driving fatalities should be taxed more than the reason this town is seeing such a boom in tourism? And to make it worse, “they” are considering a five percent increase in marijuana-related sales taxes in this town, thereby charging more than three times the rate levied against alcohol sales. The bump would all go to our city. It sucks, but you can read about it here in The Durango Herald if you’d like (a couple of your Best Buds from The Greenery were even interviewed).

To switch gears, I will admit that from the outside looking in, it probably seems like local marijuana dispensaries are making money hand over fist, and it probably seems like a good idea to tax the hell out of legal weed so this town can prosper. But unfortunately, statements like these are rife with ignorance. You see, marijuana dispensaries are taxed twice: we have to pay an extortionate amount of tax when we buy our pot wholesale, and then believe it or not, we have to pay anywhere from sixty to seventy percent in federal income tax after we sell our marijuana to the community (yes, you heard that right, the federal government doesn’t see anything wrong with taxing an industry that they refuse to legalize). At the end of the day, our profit margins are just as thin as they are in traditional retail industries, and we simply cannot afford another tax increase, especially since we’re still recovering from the one that just went into effect on July first.

The reason for this is that we simply cannot lower the retail prices on our quality marijuana and stay in business; we’d have to keep our base price constant and hope with crossed fingers that people would be willing to pay higher prices for legal weed. But would they? If this new tax is accepted and implemented, and top-shelf pot starts selling for around sixty-three dollars an eighth in this town, do you think people will still buy it legally, or do you think they’ll go back to “their guy” who sells the same bag of pot for fifty bucks on the street? Do you see what I mean? We’re taking too much; we’re chopping down too many trees. I know this tax sounds just a little bit bigger, a little bit better, but it’s just too much. It’s just another gigantic stone head when we already have plenty of Moai. It’s more than this small island of Durango can support, and our industry needs your help. So please, call our city representatives and county commissioners and tell them that we’re already paying enough; you can find city council contact information via this link and county commissioners contact info via this link. Or use our letter to mail your concern, Letter to County, City on Marijuana Tax.  Or better yet, please attend the upcoming County Commissioner Meeting at 5:30pm on July 20th in the Board Room of the County Administration Building and the City Council meeting at 6:30pm on August 15th in the Smith Chambers at City Hall and fight against this initiative because in the end, such a tax could limit your options when it comes to purchasing legal marijuana.