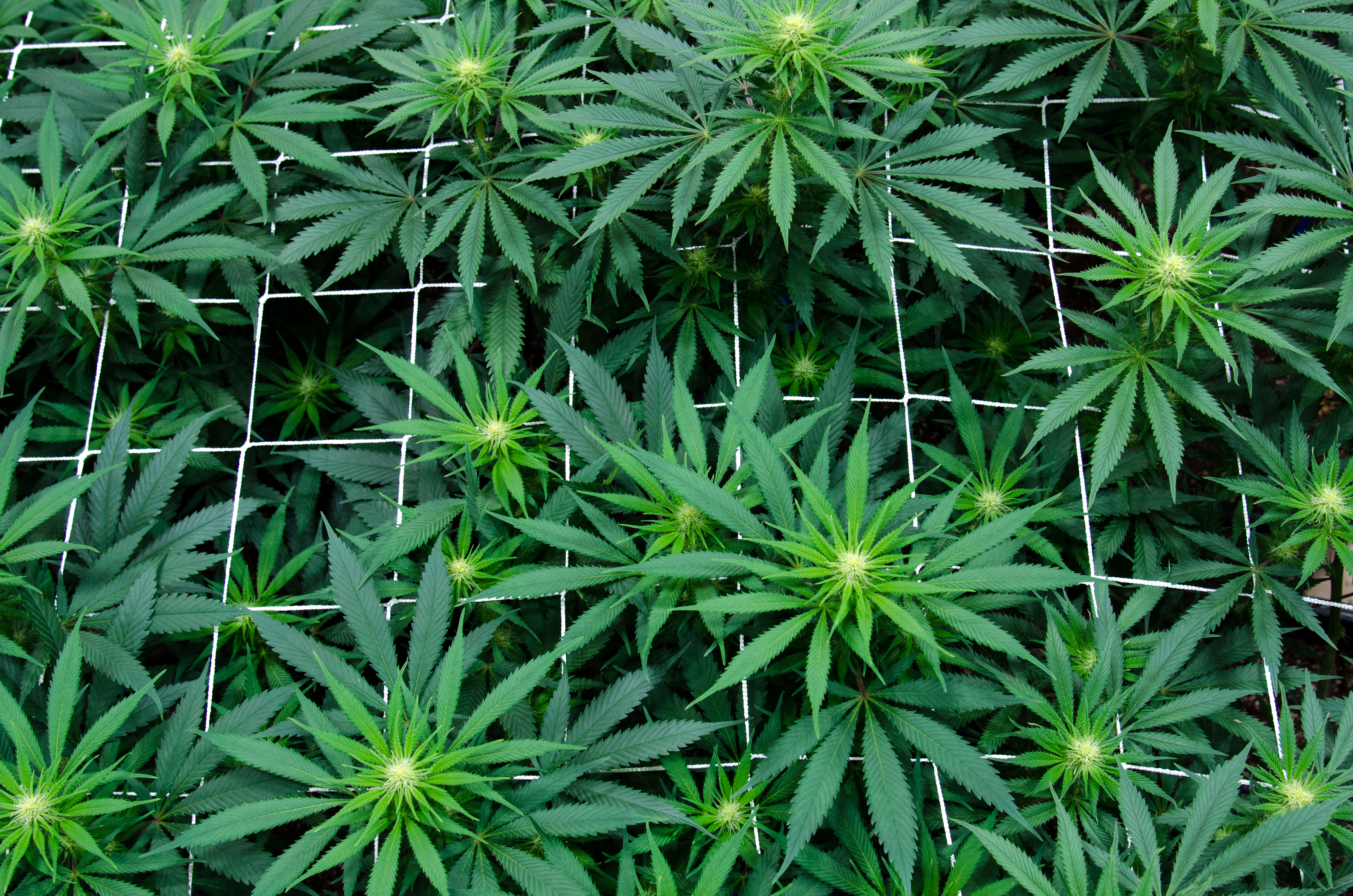 I’ve never met Joseph Kolb, or anybody else from Fox News for that matter, but I’d like to. I’m pretty good at explaining things to people, especially matters of simple logic, and Mr. Kolb needs a lesson of sorts. Recently, he wrote an article for Fox News titled “Legalized marijuana turns Colorado resort town into homeless magnet,” and once I realized I was reading a nationally syndicated column as opposed to a tabloid, my smile turned upside-down. You can read it here, if you’re interested, but I’ll sum it up for you: Kolb was talking about our town, Durango, Colorado, and for twenty-two paragraphs, he wrote nonsense ad nauseam. This myopic man seriously thinks that legalized marijuana is ruining our town by luring in the homeless, even though from an objective point of view, things look a little differently. Let me explain.

It’s a logical fallacy of the worst order to tie two things together without researching the connection. As an example, I stubbed my toe when I got out of bed this morning, and at the same time, the sun was popping up above the horizon. But when I told my wife about it, I didn’t say “honey, I stubbed my toe when the sun came up today, ergo, solar radiation is making me clumsy,” because such an assertion would be asinine gibberish.

Basically, Kolb took two unrelated facts and tied them together with no regard for journalistic integrity whatsoever. True, the legalization of recreational marijuana came to our town in 2014, and our homeless population started booming around the same time, but the two occurrences are unrelated. In 2014, the ACLU sent a letter to Durango’s city council wherein they threatened to sue if our local police kept enforcing our “anti-loitering” ordinance. According to the ACLU, it’s an infringement of free speech to stop homeless people from panhandling, because when they write “anything helps” on a piece of cardboard, they’re exercising a constitutional right… seems legit. Anyway, the cops stopped herding the homeless away from Main Avenue because the ACLU isn’t an organization to take lightly. The homeless people in this town took note, they told their friends, and the rest is self-explanatory.

Our town is beautiful. We have a narrow-gauge railroad straight out of antiquity; we have world-class skiing in the winter; we have an ever-adapting whitewater course on the Animas River that runs through this town like an artery. We have abundant camping spaces and temperate weather and affluent locals. We have bars and comfortable park benches and a generous homeless shelter. And most importantly, we have cops who won’t bother you if you want to dress in a sleeping bag and stand on Main Street with your hand out.

That’s why our homeless population is booming—it has nothing to do with legal pot, and people who think otherwise are subscribing to old-think. These are the same fools who watched “Reefer Madness” and took it as gospel—these are the same people who rallied against legalized marijuana, and now that they’ve lost, they’re grasping for straws and doing their damnedest to find an “I told you so” buried somewhere amongst all the positive results stemming from decriminalization. And as a professional in the marijuana industry, my frustration is palpable.

I sell pot for a living, and I can tell you from personal experience that our clients come from all walks of life. I’ve served giddy college seniors, bubbling about the fact that they just turned twenty-one. I’ve served sweet old ladies, smiling like my grandmother, who’re happy to get carded because octogenarians have forgotten what it feels like. I’ve served people who’re just as broke as I am, and I once served a man wearing a watch worth more than my education. These people hold down jobs and pay taxes and care for their families just like Americans are supposed to. And unfortunately, people like Kolb can’t see these things because they write about our town from far away, looking at us through a tinted telescope of assumption. They tie to legalized marijuana unfair and negative “facts” because people like Kolb harbor a personal prejudice against legal pot, and at times, it seems as if no amount of factual evidence can dilute their bias. It’s unfortunate, but I guess it’s just part of the game.

All I can do is tell you this: here at The Greenery, we know that legal marijuana is a good thing, and we take our jobs seriously. We have to—we’re stewards of an industry facing a good deal of ignorant skepticism. We run a clean and legal operation, and our attention to regulation compliance borders on the obsessive. And for as long as we’re around, we’ll do our best to educate our customers and our community vis-à-vis the truth about legal marijuana, so please, keep checking in, and as always, if you have any questions, call your Best Buds at (970) 403-3710. Thank you.