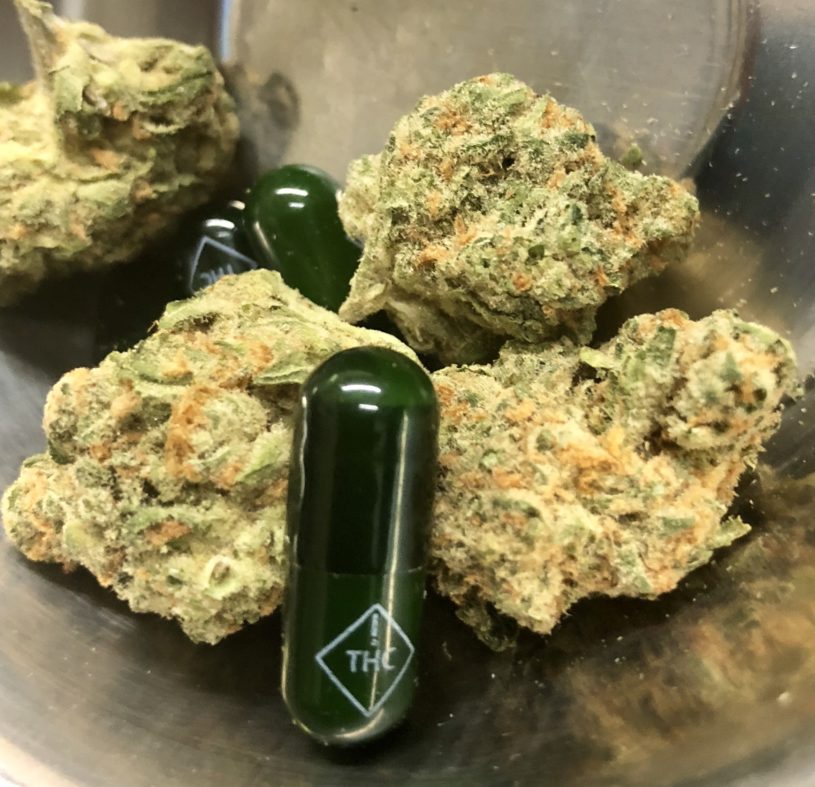 There’s still no such thing as genuine RSO in Durango, so I stand by the first blog I wrote about it that you can read HERE. Rick Simpson still lives in Croatia, and he still spends his days sending nastygrams to people in Colorado who slap Rick’s name on their oil. That being said, there’s […] 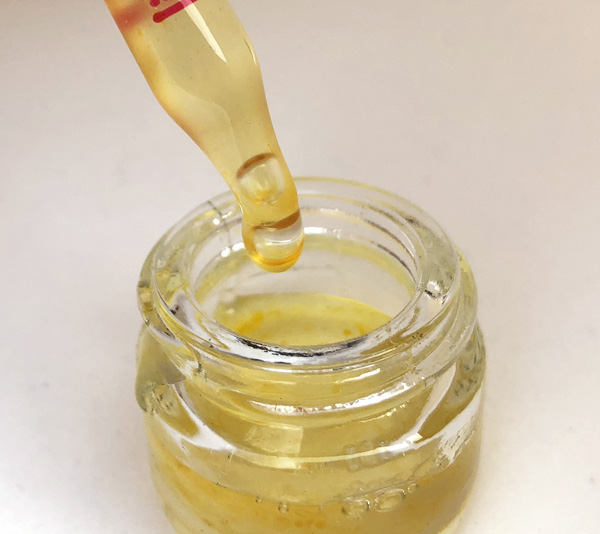 Long story short, there isn’t any. Not really, anyway, because for an oil to be a “Rick Simpson Oil,” it needs to me made by Rick Simpson. That’s just how it works. And honestly, I thought the guy was dead, but as it turns out, he’s living happily in Croatia because the Canadian Mounties raided […]