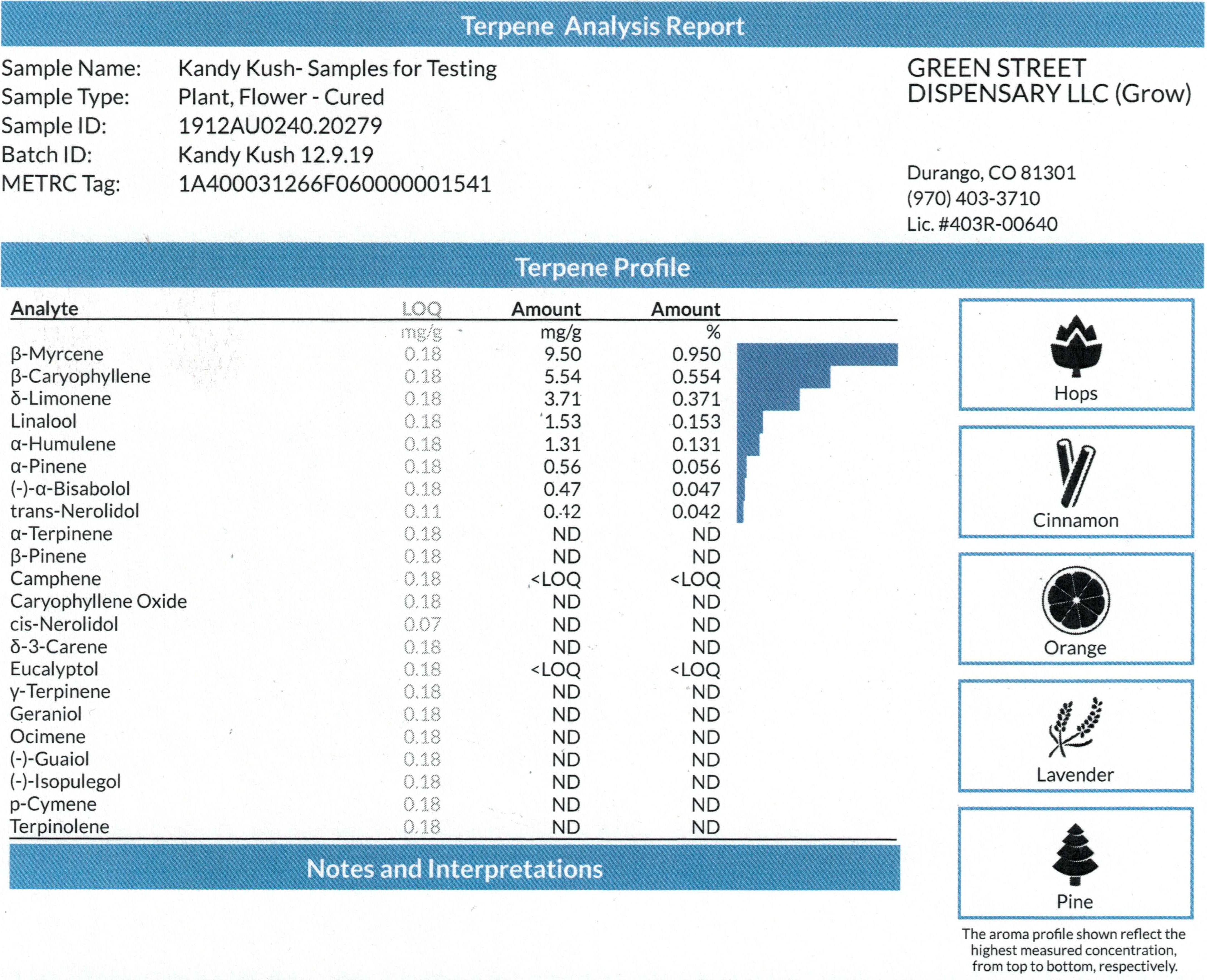 I hate to break it to you, but the old “sativa or indica” choice that’s always been put in front of you is dying slowly, and soon, the choice will disappear completely in most dispensaries. Consider yourself forewarned. But frankly, this is a good thing, something that’s overdue, and I’ll tell you why, but first, we need to back up a bit.

For the record, Sativa cannabis and Indica cannabis constitute one species of plant—the two designations simply look different, much in the same way a Pug and a Great Dane are the same species of dog, even though it’s difficult to imagine the two breeds making puppies. With indica and sativa, the former is short and squat with fat, dark green leaves, and the latter is tall and lanky, with bright green leaves. The two forms of the same species simply look different because they evolved in different regions of the globe, so they took on different physical traits (but the THC remained chemically identical between the two categories).

Now, there are some physical traits that you can see, and some you cannot, such as the terpene content within a plant. To back up once more, terpenes are aromatic compounds that exist in almost every plant I can think of, not just cannabis, but smoking different terpenes may elicit different effects. For example, myrcene can be deeply relaxing as where limonene can be bright and uplifting, according to most smokers. This is where we get into the whole “indica vs. sativa” thing, because usually, the Indica strains contain the relaxing terpenes as where the sativa strains contain terpenes that fall on the other side of the spectrum. However, cannabis growers have been cross breeding all the strains out there for decades, and as such, it’s exceedingly difficult these days to find a true indica or sativa; just about everything out there is a hybrid.

And, hold on to your seats, it gets worse. If you’re a diehard cannabis connoisseur who’s reading this and saying to yourself, “this guy doesn’t know what he’s talking about because all indica strains are relaxing and all sativa strains are energetic,” I have news for you. When it comes to plants, Sean Miles knows more than both you and I put together. He’s a researcher at Dalhousie University who specializes in agricultural diversity, and he considers the present-day designation between indica and sativa to be completely fictitious because there’s no meaningful difference between the two at all per genetics. In fact, he published a peer-reviewed study on the topic you can read HERE that proves scientifically that it’s mostly nonsense.

So, can you see what I’m getting at? Everything started with the sativa and indica designation, but then everything was muddled due to the crossbreeding. But since the market started with the two indica/sativa categories, growers have been choosing one or the other designation to slap on their plants as a label, even though it’s not entirely accurate. The way they’ve been doing this is by looks: if the plant ends up short and dark, they call it an indica even though it might contain sativa terpenes, and if it’s tall and bright, they call it a sativa, even though it might be relaxing to smoke. It’s all very illogical and it doesn’t do you a bit of good as a shopper.

To be clear, here in our Durango dispensary, we’ve always classified our flower by effect, not by appearance, and we’ve paid extra for terpene tests at the lab in the past to take out the guesswork. If we grew something that looked like an indica but contained terpenes associated with sativa strains, we called it “sativa” because we wanted to make sure our customers got their desired effect. Yes, we smoke our flower often (VERY often), and besides the testing, we follow our noses and smell for specific terpenes before choosing a designation. Granted, this takes a bit of practice and experience, but it also takes knowledge, and that’s something I can give you. The next time you’re in our Durango dispensary, take some time up at the flower counter and ask what the strain smells like, and after you buy it, sniff it heartedly in an attempt to identify these terpenes:

Myrcene: This terpene is herbal, and at times, skunky (and hops also contains this terpene, which is why beer can smell skunky as well). If you smell this scent in one of our jars, expect a smoke that might be relaxing.

Pinene: Yes, this terpene is also found in pine trees, and it smells much like you’d expect. If you smell this, you might experience a medium-relaxing smoke that won’t glue you to the couch.

Caryophyllene: This terpene is difficult to pronounce, but easy to smell: it’ll remind you of spice or pepper, and it’s right in the middle of the road per effect.

Limonene: this is the citrus terpene that smells like lemon rinds, and it’s moderately energetic according to some smokers.

Terpinolene: This terpene is my favorite because it’s the fruity one. It can smell like many things depending on your pallet (anything from a strawberry to a lilac bush), and if you detect it, plan on a possibly energetic high with tons of euphoria.

Fun, right? When buying flower, if you let your nose decide rather that relying on your budtender, you can get an idea for what the high will be like (but you should still trust our budtenders because we do this for a living). And if you’ve ever visited one of the newer, swankier dispensaries in Denver, you already know that a few shops up there are abandoning the terms “indica” and “sativa” completely; you won’t find them anywhere in the newer places because it’s all been replaced by accurate terpene profiles.

But again, please don’t feel like you need to do all the work yourself. If you’d like to come in and make us do the sniffing for you by simply asking for a cultivar that we find to be relaxing, that’s good enough for us, and we’ll do our best to give you exactly what you want, because We’re Your Best Buds!