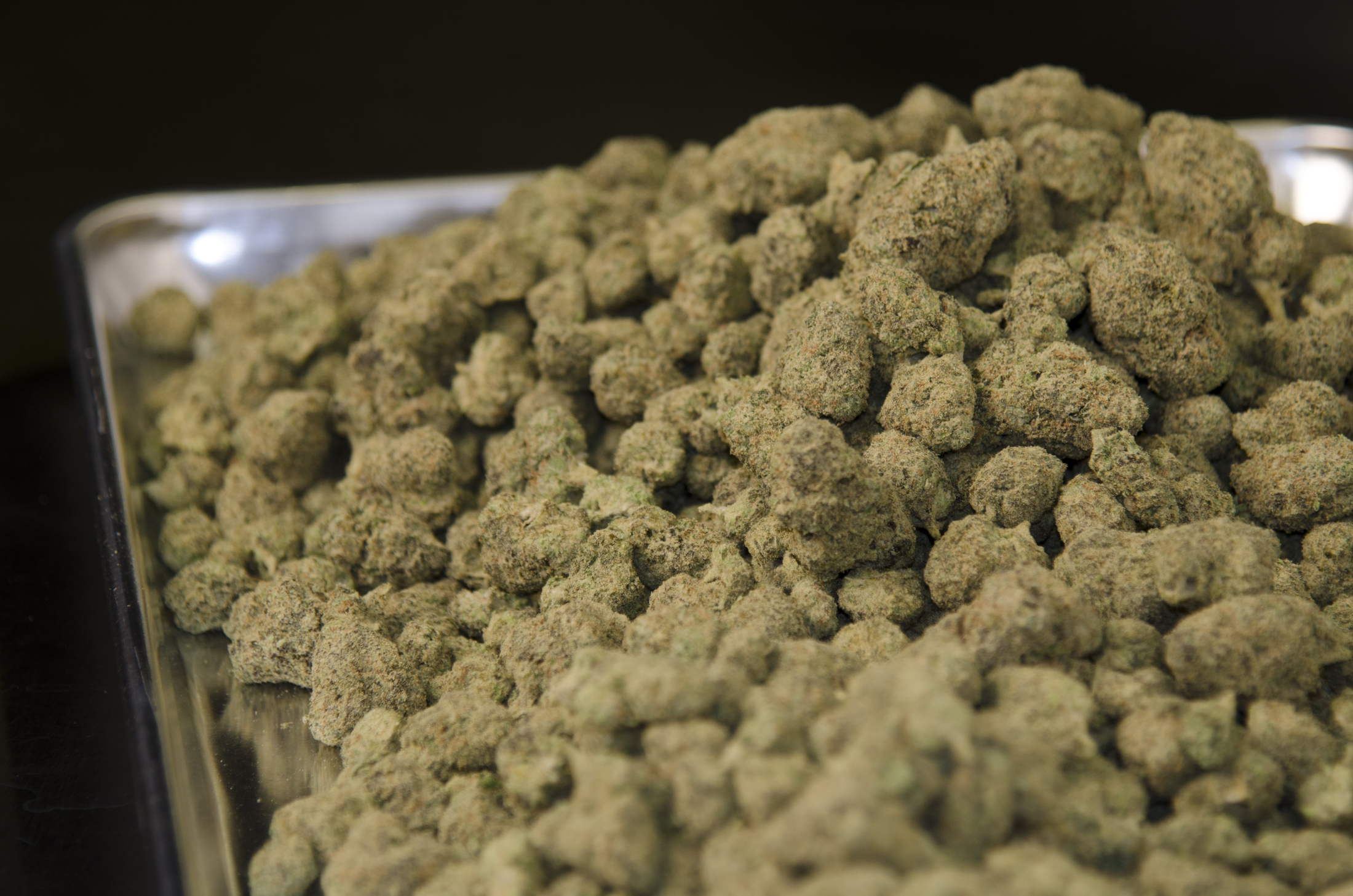 People get pretty pretentious when it comes to fish eggs. Think about it: the only true “caviar” comes from the critically endangered beluga sturgeon—a monstrous fish that swam alongside dinosaurs—and it sells for $290 an ounce. It’s salty and black and usually enjoyed by people who wear suits and snobby expressions, like James Bond. I’ve only eaten it a couple times, and I didn’t understand the hype; it didn’t taste any better than the fish eggs you get at sushi restaurants for a fraction of the price. But that sushi stuff is just called “roe,” and to some people, that matters, I guess. And to these people, it’s annoying when the rest of us refer to garden-variety roe as “caviar,” but really, we only do so because it’s a crap-ton easier than saying “salt-cured fish eggs that come from a species outside the acipenseridae family of fish.” Know what I mean?

And in a way, it’s ironic, because just as “caviar” has become a blanket-term for fish eggs, so too has it become a blanket-term for infused cannabis flower. But then again, people get pretty pretentious when it comes to pot as well. Technically, the only true caviar marijuana is made by soaking a bud of Grape God in Grape Rhino hash oil, and then coating it with Grape Rhino kief. If a different flower, oil, or kief is used, the end product is just an unnamed variety of “infused flower.” But the confusion doesn’t stop there: instead of “caviar,” some people (usually from the west coast) use the term “moon rocks,” or they think that moon rocks are buds coated with cannabis wax. But that’s not accurate either—true moon rocks are made by soaking buds of Girl Scout Cookies in an oil made from the same strain, before coating it in more GSC kief. So, thanks to all the vagaries and confusion, the three terms have become somewhat synonymous, and frankly, here at The Greenery, we don’t have a problem with that: “moon rocks” is just the Californian way of saying “caviar,” which is just the Coloradan way of saying “infused flower.” At the end of the day, none of it matters because caviar marijuana is ludicrously awesome and it gets you high as hell, so who cares what it’s called?

Anyway, at The Greenery, we’ve always sold caviar, and our customers love it so much that we’ve started making it ourselves. For our first batch, we used Dark Star flower from our own grow, but instead of dipping it in hash oil that’d been thinned with alcohol like most places use, we painstakingly painted each bud (yes, with an actual paintbrush) with pure hash oil that’s just as thick and golden as the gooey-goodness in Winnie the Pooh’s honeypot. And then we battered each sticky bud in our own kief, just like fried chicken, before letting it dry. The result was wonderful: our caviar came in at over 55% THC, which is mind-blowing, but the best part was the texture. Most caviar is oversaturated with oil, and when you try to grind it, it clogs up your grinder and makes a hot mess. But our caviar crumbles perfectly and it’s easy to handle or roll into joints: it’s the perfect trifecta of potency, and just a little bit goes a long way. The high is quick and potent, the flavor is rich and decadent, and the best part is that you don’t need to be James Bond to afford it: before tax, our caviar sells for only $25 per gram, or $20 for a one-gram, pre-rolled joint, and we always have plenty in stock.

So please, come into our dispensary at 208 Parker Avenue and come see this stuff. Come ask one of our budtenders to show you a sample or let you smell it, and we swear that you’ll understand the hype (unlike with those snobby fish eggs), because We’re Your Best Buds!